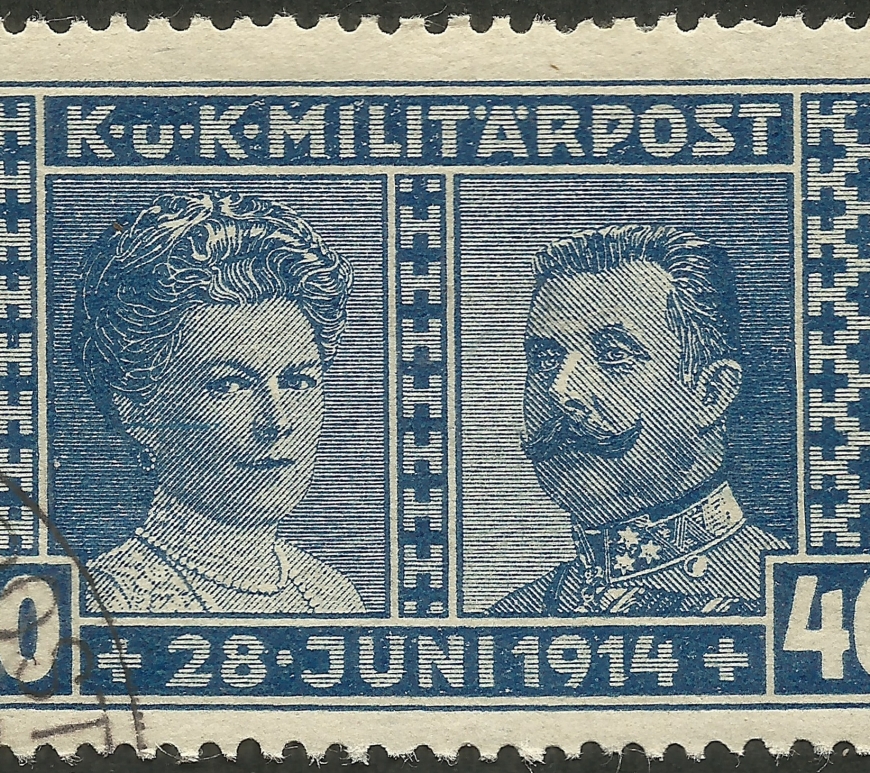 NOTE: Historically and philatelicly, today’s article deals solely to end of World War I. following which Bosnia and Herzegovina joined the South Slav Kingdom of Serbs, Croats and Slovenes (soon renamed Yugoslavia). The post-1992 history, including independence from Yugoslavia and the succeeding stamps issued by three separate postal authorities (corresponding with the ethnic and administrative division of the country), will be dealt with in future articles once I … END_OF_DOCUMENT_TOKEN_TO_BE_REPLACED