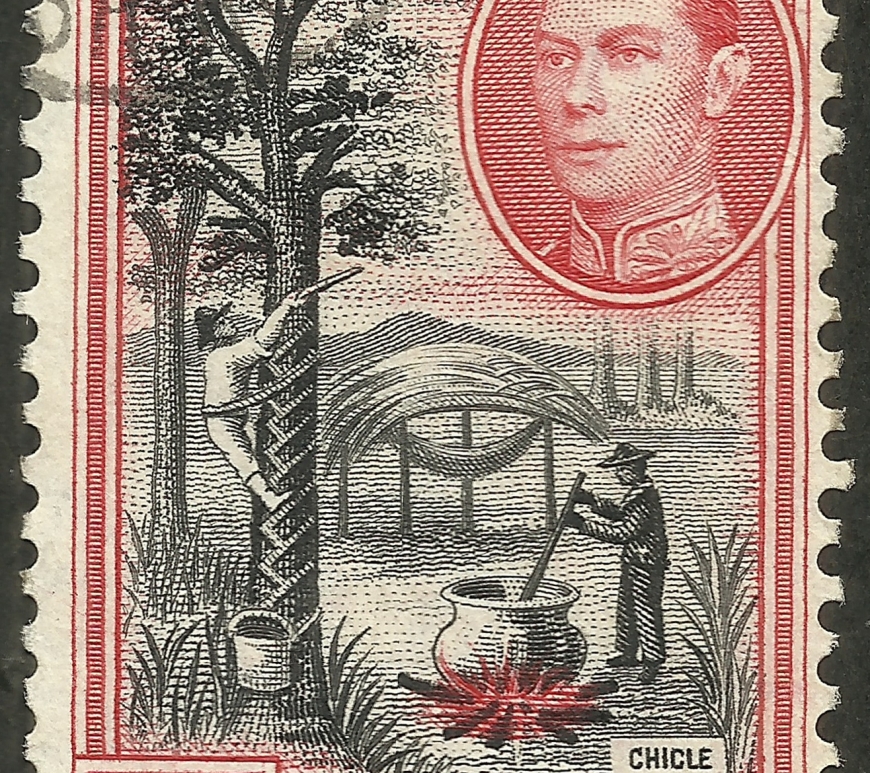 British Honduras was the name of a territory on the east coast of Central America, south of Mexico, after it became a British crown colony in 1862. The capital was established at what became Belize City. In 1964, British Honduras became a self-governing colony. The colony was renamed Belize in June 1973 and gained full independence in September 1981. For the pre-colonial and post-colonial history … END_OF_DOCUMENT_TOKEN_TO_BE_REPLACED