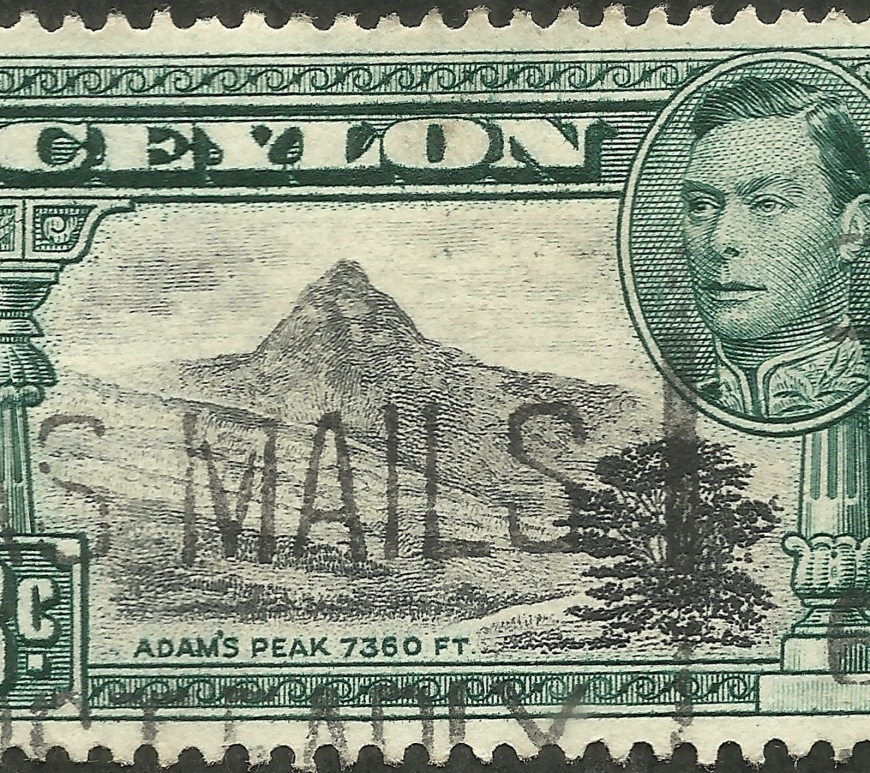 British Ceylon (Sinhala: බ්රිතාන්ය ලංකාව, Britanya Lankava; Tamil: பிரித்தானிய இலங்கை, Birithaniya Ilangai), known contemporaneously as Ceylon, was a British Crown colony between 1802 and 1948. At first the area it covered did not include the Kingdom of Kandy, which was a protectorate from 1815, but from 1817 to 1948 the British possessions included the whole island of Ceylon, now the nation of Sri Lanka. The … END_OF_DOCUMENT_TOKEN_TO_BE_REPLACED