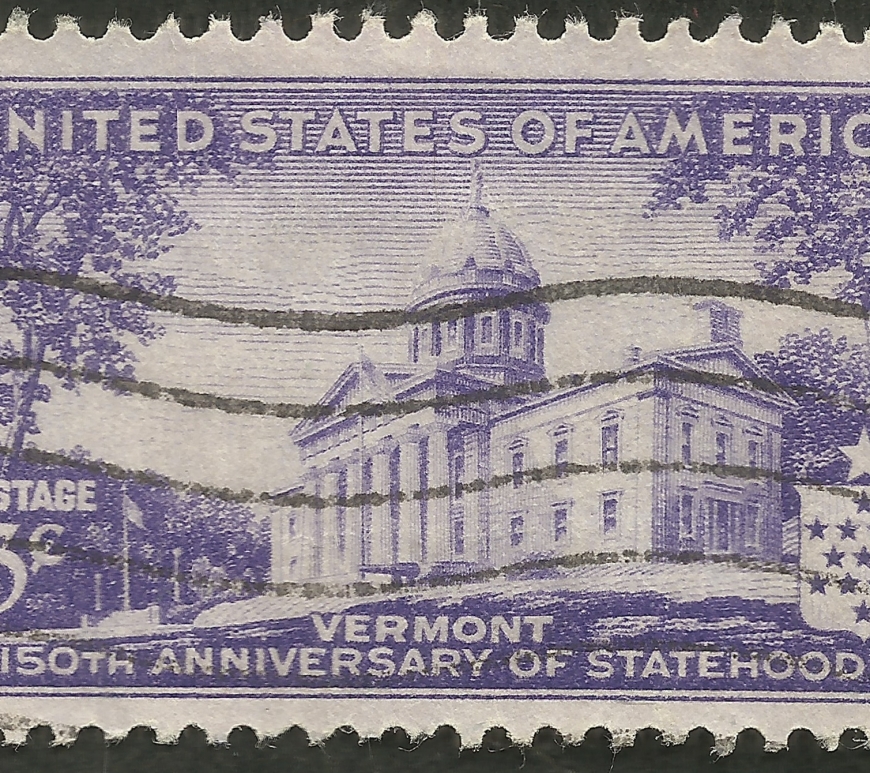 On January 15, 1777, representatives of the New Hampshire Grants declared the independence of the Vermont Republic. For the first six months of its existence, it was called the Republic of New Connecticut. On June 2, 1777, a second convention of 72 delegates met and adopted the name “Vermont.” This was on the advice of a friendly Pennsylvanian, Dr. Thomas Young, friend and mentor of Ethan … END_OF_DOCUMENT_TOKEN_TO_BE_REPLACED