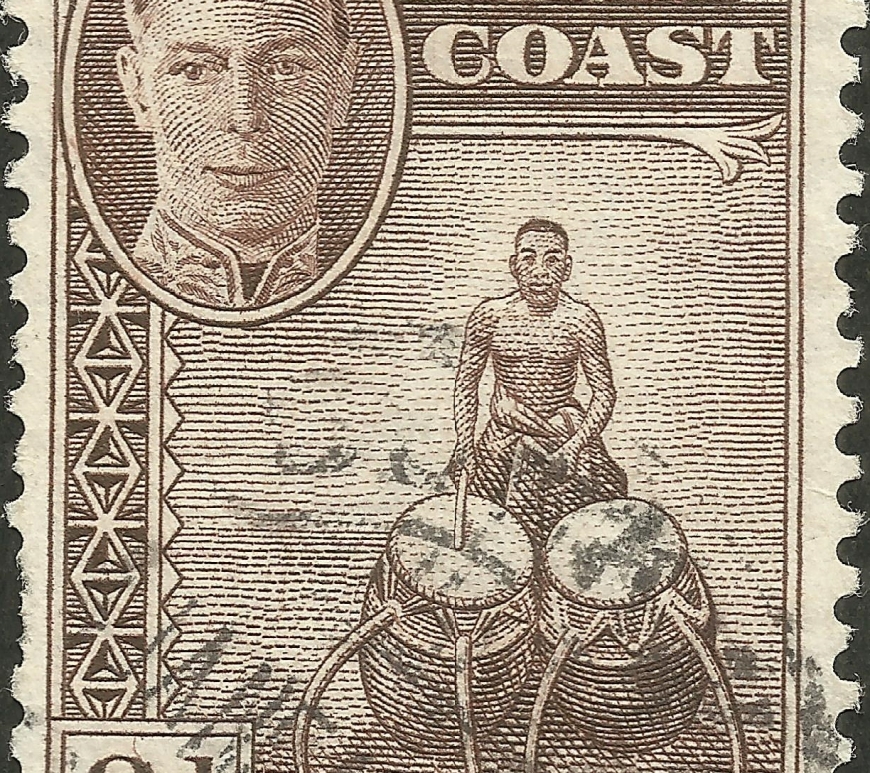 The Gold Coast was a British colony on the Gulf of Guinea in west Africa that became the independent nation of Ghana in 1957. The first Europeans to arrive at the coast were the Portuguese in 1471. They encountered a variety of African kingdoms, some of which controlled substantial deposits of gold in the soil. In 1482, the Portuguese built the Castle of Elmina, the first … END_OF_DOCUMENT_TOKEN_TO_BE_REPLACED