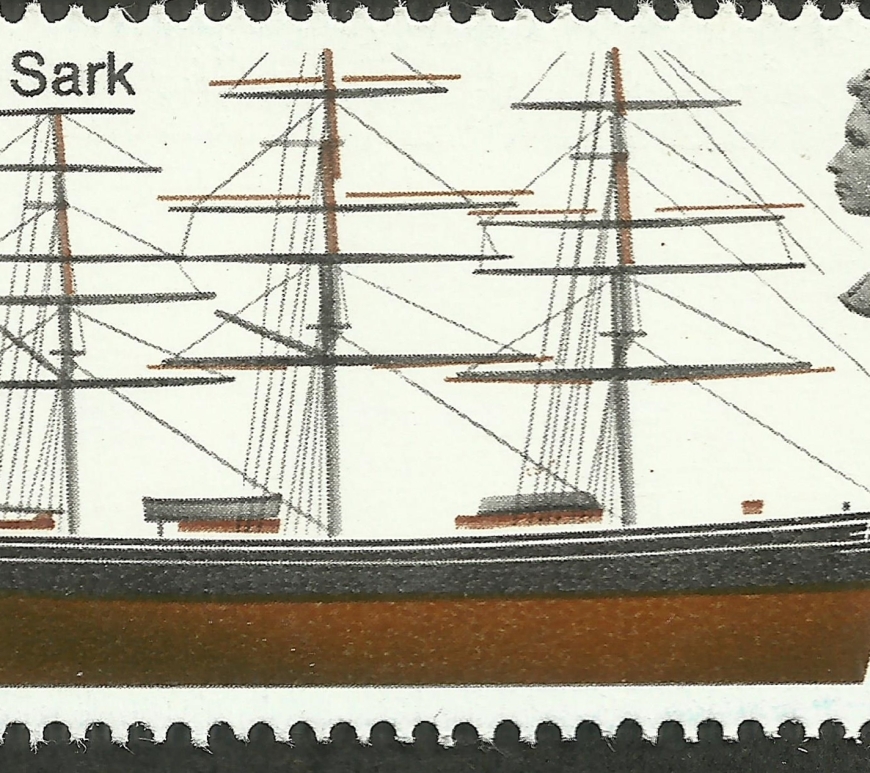 The United Kingdom of Great Britain and Northern Ireland, commonly known as the United Kingdom (U.K.) or Britain, is a sovereign country in western Europe. Lying off the north-western coast of the European mainland, it includes the island of Great Britain (the name of which is applied to the whole country by most stamp catalogues), the north-eastern part of the island of Ireland, and many … END_OF_DOCUMENT_TOKEN_TO_BE_REPLACED