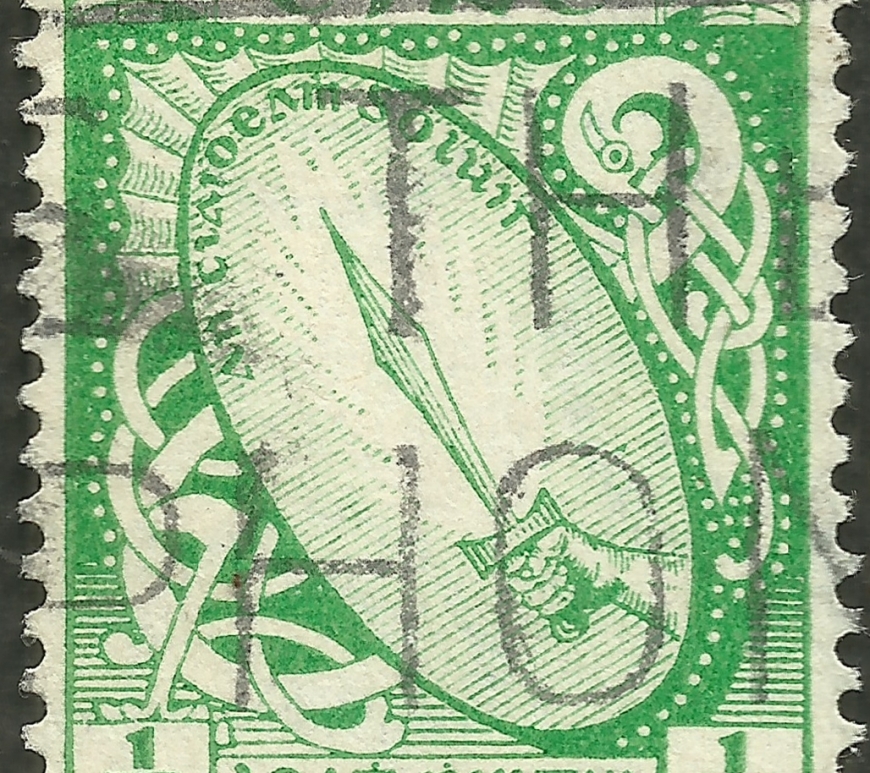 The Republic of Ireland (Poblacht na hÉireann), is a sovereign state in north-western Europe occupying about five-sixths of the island of Ireland. The capital and largest city is Dublin, which is located on the eastern part of the island, and whose metropolitan area is home to around a third of the country’s 4.75 million inhabitants. The state shares its only land border with Northern Ireland, … END_OF_DOCUMENT_TOKEN_TO_BE_REPLACED