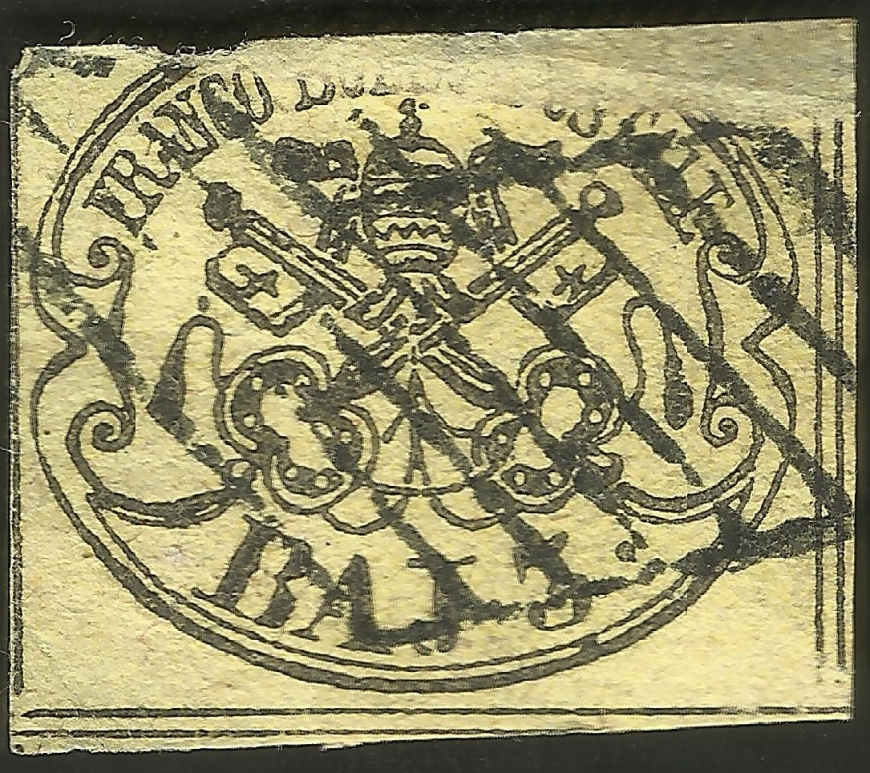 The Papal States, officially the State of the Church (Stato della Chiesa in Italian or Status Ecclesiae in Latin), were territories in the Italian Peninsula under the sovereign direct rule of the pope, from the eighth century until 1870. They were among the major states of Italy until the Italian Peninsula was unified in 1861 by the Kingdom of Piedmont-Sardinia. At their zenith, they covered … END_OF_DOCUMENT_TOKEN_TO_BE_REPLACED