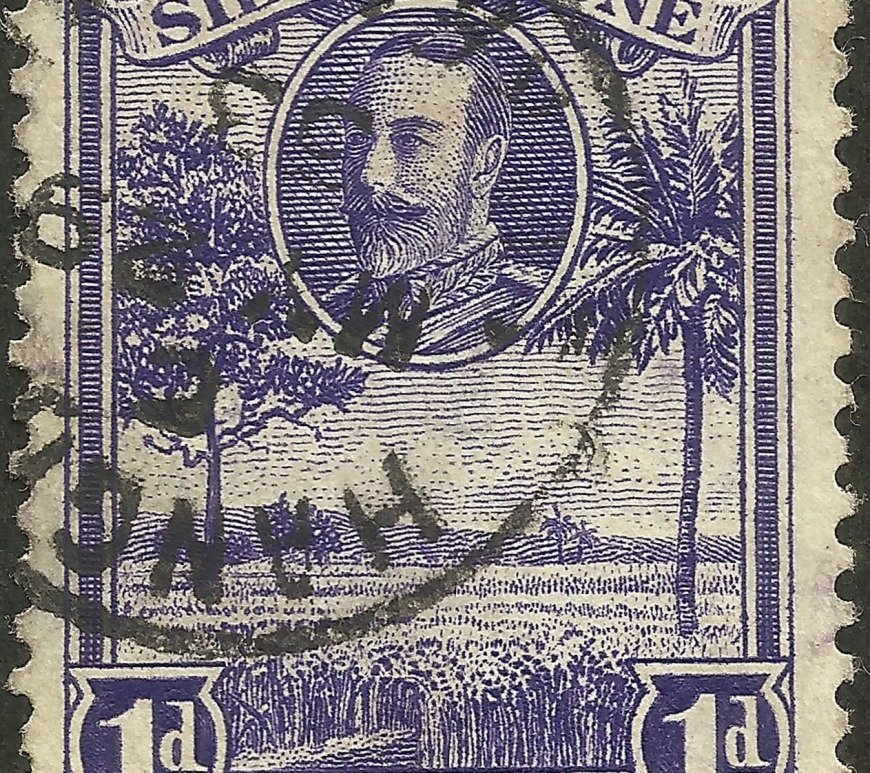 The present-day Republic of Sierra Leone was first colonized by the British in 1808 and, until it achieved its independence in 1961, had been both a colony and a protectorate of the United Kingdom and was occasionally administered as part of a separate colony or larger entity. For most of that period, it has retained roughly the same boundaries which currently shares borders with Guinea to … END_OF_DOCUMENT_TOKEN_TO_BE_REPLACED