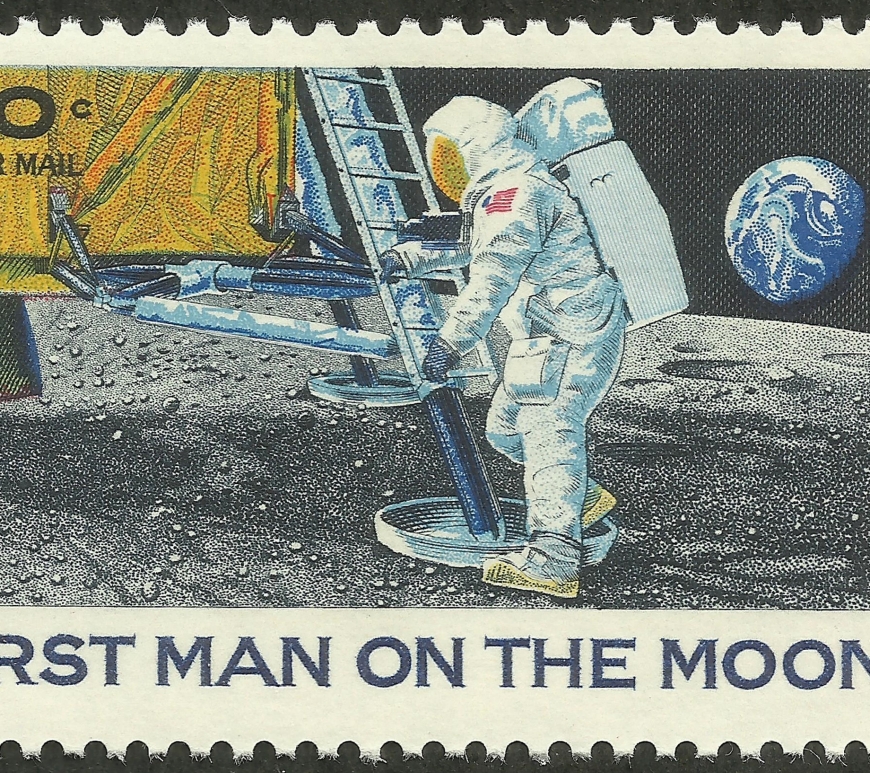 On July 20, 1969, Apollo 11 mission commander Neil Armstrong and pilot Buzz Aldrin landed the lunar module Eagle on the Moon at 20:18 UTC. Armstrong became the first human in history to step onto the lunar surface six hours later on July 21 at 02:56:15 UTC; Aldrin joined him about 20 minutes later. They spent about two and a quarter hours together outside the … END_OF_DOCUMENT_TOKEN_TO_BE_REPLACED