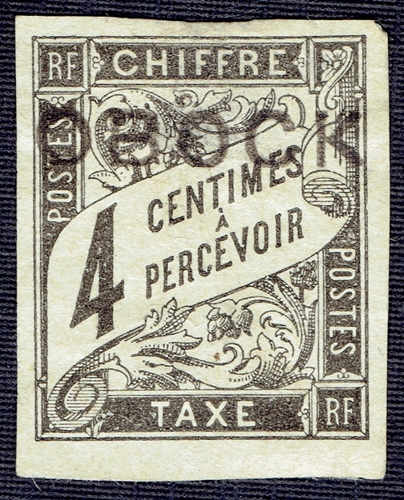 The Territory of Obock (Territoire du Obock) was a French territory located in the eastern portion of the northern coast of the Gulf of Tadjoura where it opens out into the Gulf of Aden in eastern Africa. It was ruled by Somali and Afar Sultans, local authorities with whom France signed various treaties between 1883 and 1887 to first gain a foothold in the region. … END_OF_DOCUMENT_TOKEN_TO_BE_REPLACED