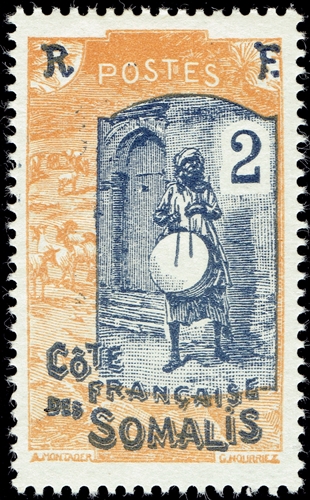 French Somaliland (Côte française des Somalis, literally “French Coast of Somalis” in French or Dhulka Soomaaliyeed ee Faransiiska in Somali) was a French colony in the Horn of Africa on the Gulf of Tadjourna between the Gulf of Aden and the Red Sea. The area has long been occupied by two nomadic groups: the Afars of the north, and the Somali-speaking Issas of the south. Both … END_OF_DOCUMENT_TOKEN_TO_BE_REPLACED