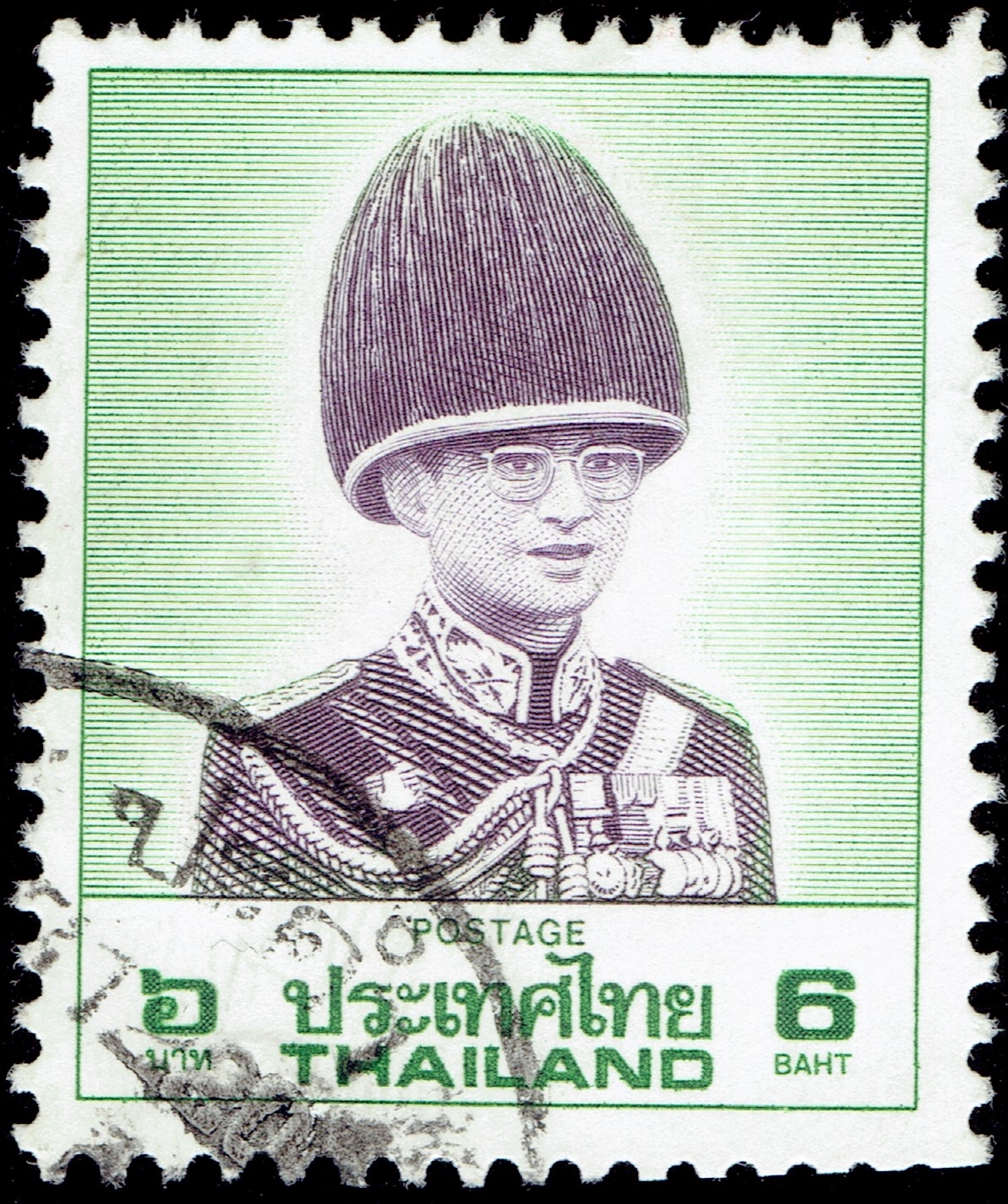 On July 2, 1988, the first two stamps of the King Rama IX 8th Series of definitives were released by the Kingdom of Thailand. The last stamps of the series were released on June 20, 1995, The Scott catalogue has assigned 17 major numbers (Scott #1228-1252) with several minor numbers varieties in perforation, watermark and printing method as well as for several stamps which were issued in booklets.  The Thai catalogue that I use (published by the International House of Stamps in Bangkok lists 43 stamps in this series printed by a number of different firms, the majority by the Government Printing Bureau of the Japanese Ministry of Finance. Most of the “extras” seem to be color shades. 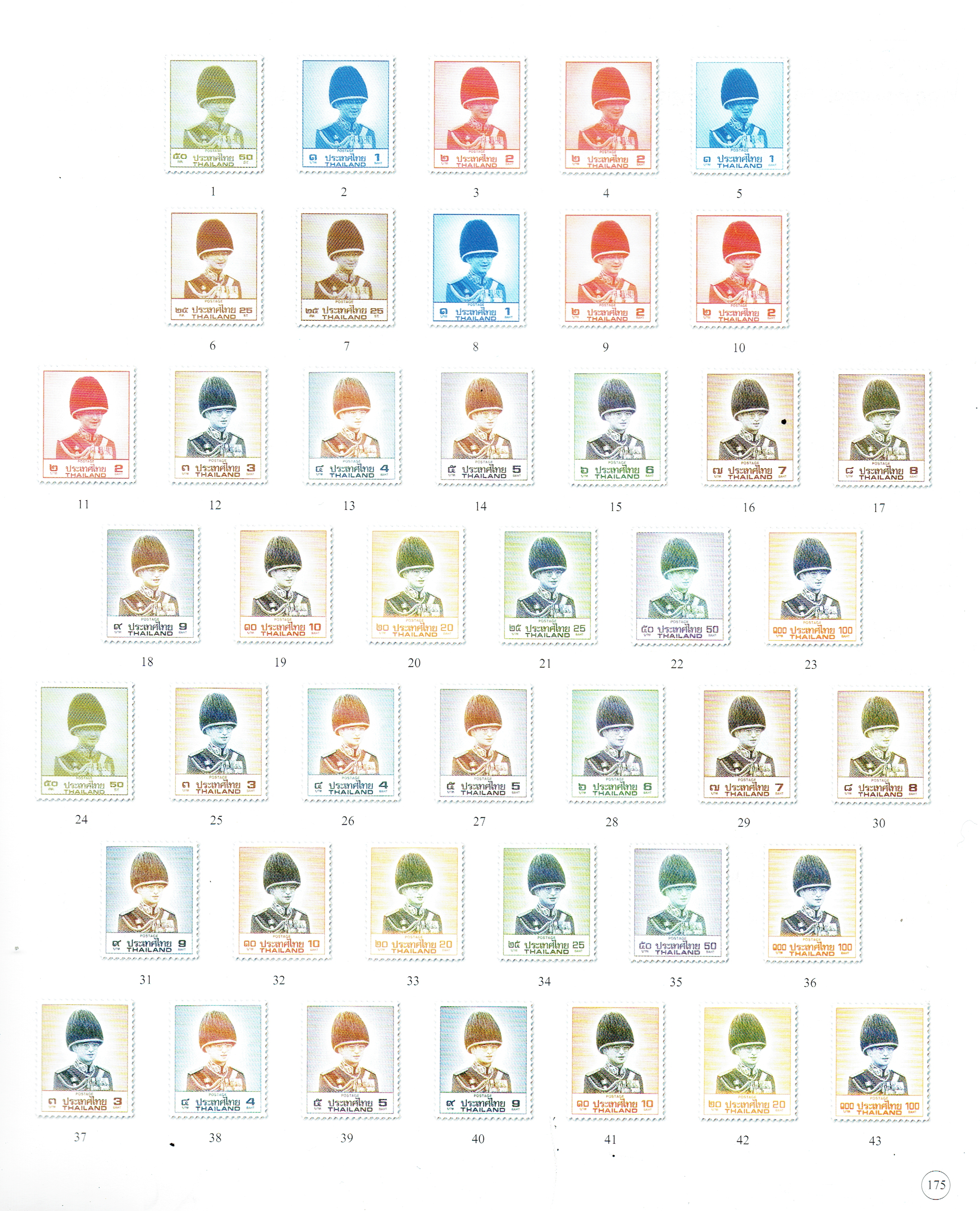 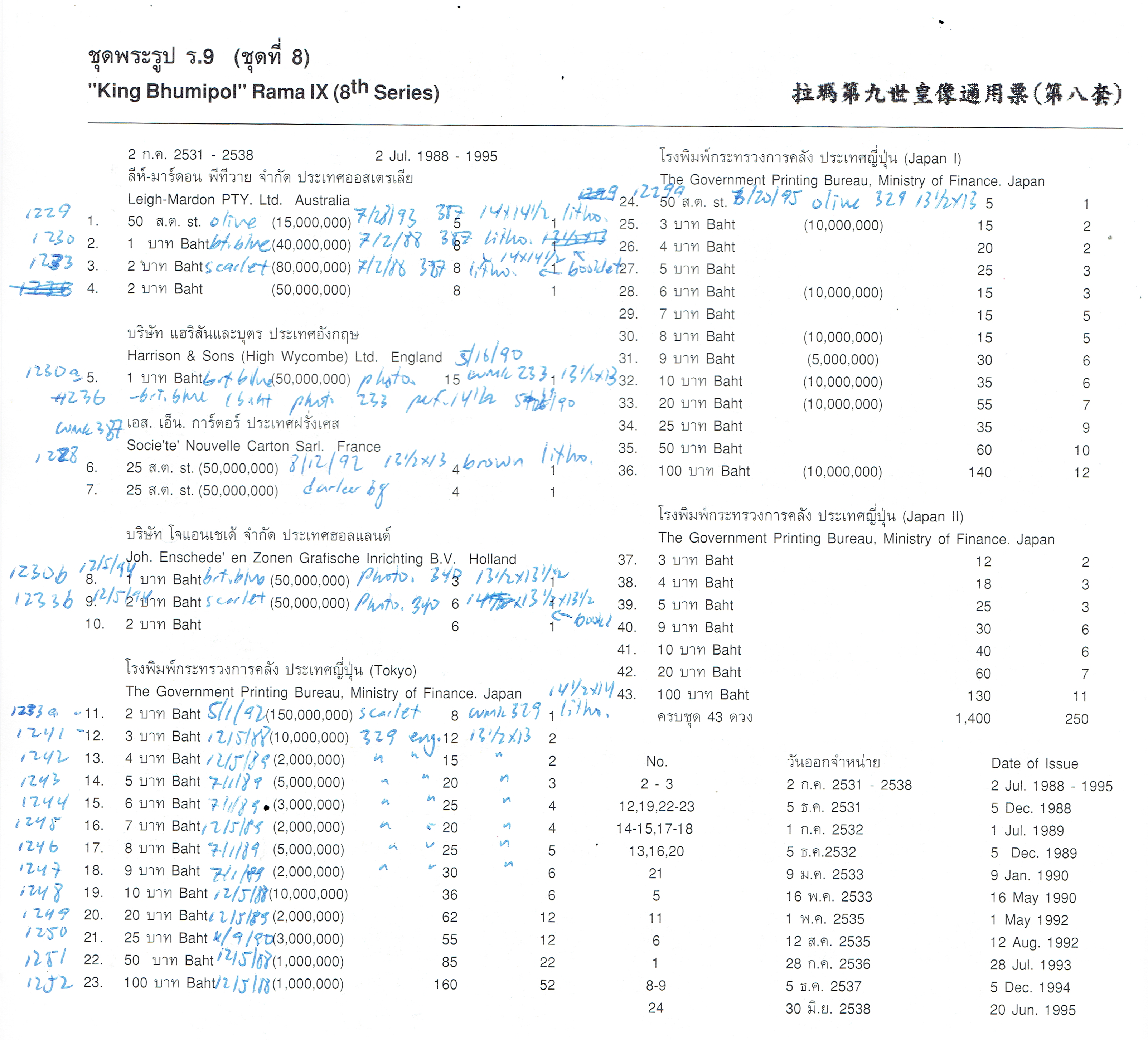