On July 27, 2017, I published an article here on ASAD giving some history of Togo. Although I’d used a stamp issued under the French administration of this West African country, much of the article concerned the Republic of Togo ((République togolaise in French) which gained its independence in 1960. I don’t yet have a stamp from the independent republic but I’ll fix the previous article once I do. Today’s article is primarily about the French Mandate that existed from 1922 until April 26, 1960.

French Togoland (Togo français) was a French colonial League of Nations Mandate from July 20, 1922, until 1960 in French West Africa. On April 27, 1960, it became the independent Togolese Republic, and the present day nation of Togo.

The German Empire established the protectorate of Togoland (in what is now the nation of Togo and most of what is now the Volta Region of Ghana) in 1884 during the period generally known as the “Scramble for Africa”. The colony was established in part of what was then the Slave Coast and German control was gradually extended inland. Because it became Germany’s only self-supporting colony and because of its extensive rail and road infrastructure, Togoland was known as its model possession. At the outbreak of the First World War in 1914 the colony was drawn into the conflict.

The Germans had offered to surrender to the British on terms, to which the British responded a surrender must be unconditional, promising to respect private property, with little interference in trade or private interests and firms. Period news reports suggest the Germans had used expanding bullets during the campaign and had armed native people not under their control, both violations of the Hague Conventions. Togoland was divided into French and British administrative zones on December 27, 1916.

Following the war, Togoland formally became a League of Nations mandate divided for administrative purposes between France and the United Kingdom.

German nationalists in the Weimar Republic were reported to have objected to the seizure of the colony by the French via an interpellation in 1920, expressing their view that it violated Article 22 of the Treaty of Versailles. They also exclaimed via a news release that “the German Government naturally leaves nothing undone to prevent an interpretation of the treaty which would justify France’s alleged intention.” The value of the colony to France was found in the existing railways, permitting a new link to the railway in Dahomey at Atakpamé and the ports of Lome, Segura and Little Popo.

The League of Nations Mandate of French Togoland was formally established on July 20, 1922. It had an area of 21,893 square miles and an estimated population of 780,500 in 1938. After World War II, the mandate became a UN trust territory, still administered by French commissioners.

By statute in 1955, French Togoland became an autonomous republic within the French union, although it retained its UN trusteeship status. A legislative assembly elected by universal adult suffrage had considerable power over internal affairs, with an elected executive body headed by a prime minister responsible to the legislature. These changes were embodied in a constitution approved in a 1956 referendum.

On September 10, 1956, Nicolas Grunitzky became prime minister of the Autonomous Republic of Togo. However, due to irregularities in the plebiscite, an unsupervised general election was held in 1958 and won by Sylvanus Olympio. On April 27, 1960, in a smooth transition, Togo severed its constitutional ties with France, shed its UN trusteeship status, and became fully independent under a provisional constitution with Olympio as president.

Scott #217 was released in 1924 as part of this long pictorial set. It is denominated 2 centimes and printed by typography in deep rose and black. 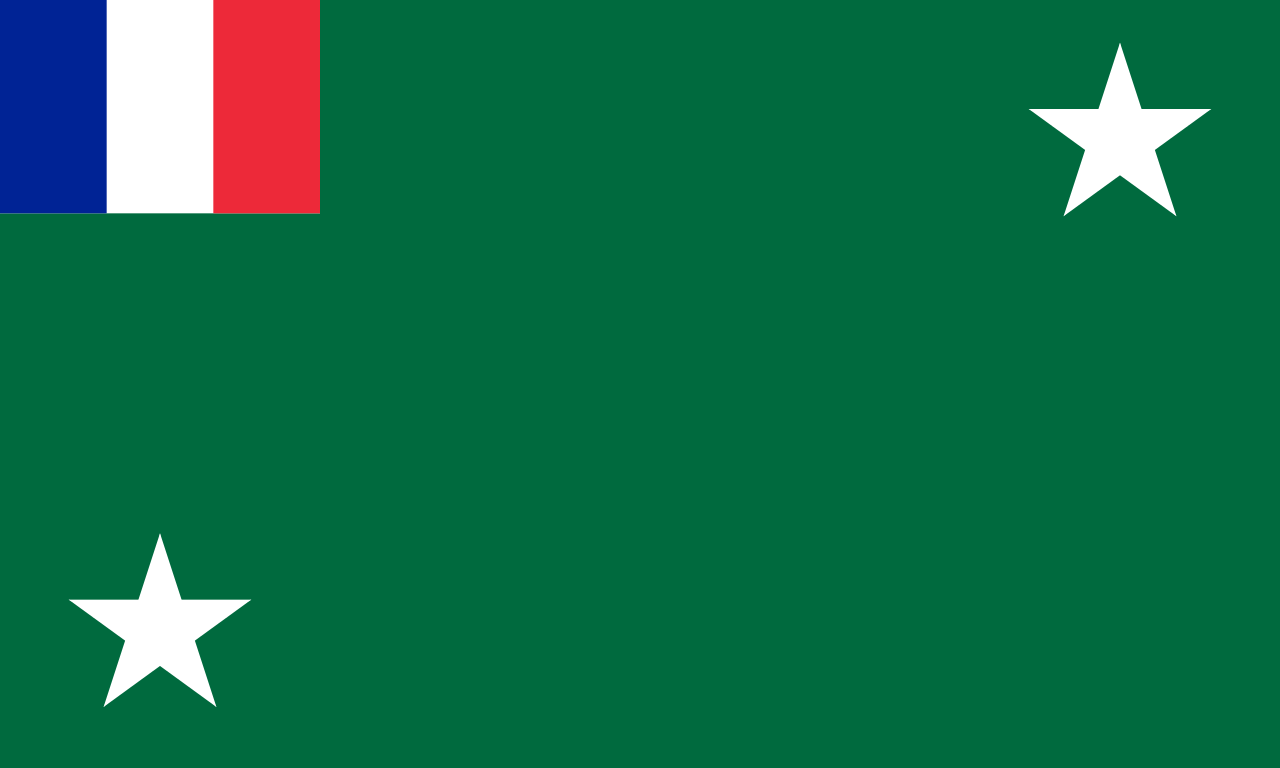