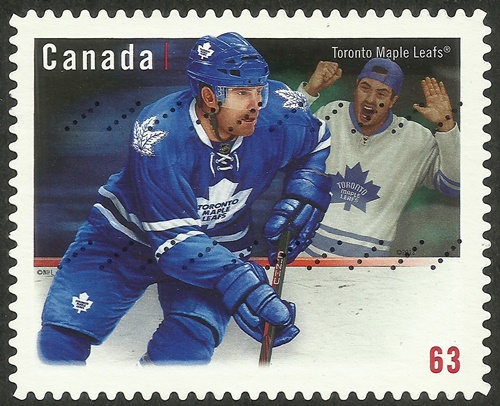 The Maple Leafs were founded in 1917, operating simply as Toronto and known then as the Toronto Arenas. On November 26, 1917, representatives of the Ottawa, Quebec, and Montreal National Hockey Association (NHA) clubs met at the Windsor Hotel in Montreal. The decision to start a new league, called the National Hockey League, was finalized and announced. The Quebec franchise was suspended and a franchise for Toronto was … END_OF_DOCUMENT_TOKEN_TO_BE_REPLACED