Once again, it is time for the Feast of Saint Valentine or, as we call it in Thailand, the Day of Love (วันรัก — Wan Rak), better known universally as Valentine’s Day (วันวาเลนไทน์ — Wan Walentine in Thai). The holiday is extremely popular throughout Asia, particularly in China and South Korea as well as my adopted home of Thailand, predominantly a Buddhist nation. Most people here don’t believe me when I tell them Valentine’s originated as a Western Christian feast day honoring one or more early saints named Valentinus.

The unofficial holiday is celebrated in the Land of Smiles in much the same way as in the United States or the U.K. with exchanges of flowers and/or stuffed bears during a romantic evening meal. Boxes of chocolate aren’t usually a part of the gift-giving because it tends to melt in this environment unless it’s “mockolate” and who wants to receive that? This year, I’ve actually seen some sort of pink and red marshmallow sponge cake in the shops as an alternative. In the schools, students young and old alike love to paste small stickers onto each other’s shirts rather than exchange cards.

As for myself, I’ve managed to be single almost every year on Valentine’s Day (including this one) which I find very cost-effective! I just found out about something called “Singles Awareness (or Appreciation) Day” (S.A.D.) which serves as a complement to Valentine’s Day for people who are not involved in a romantic relationship. It is a celebration of love in all forms recognizing the love between friends and family, and loving yourself. Some people who observe S.A.D. do so out of spite for Valentine’s Day, as a Hallmark holiday. S.A.D. is celebrated as National Singles Day in the United Kingdom on March 11, in the United States on September 22, and in China on November 11.

On Singles Days, single people gather to celebrate or to commiserate in their single status. Some want to remind romantic couples that they don’t need to be in a relationship to celebrate life. In China, Alibaba provides discounts for retail while in the U.K. the Dating Industry Professionals Network (DIPN) organize a Dating Fair. Americans encourage various singles events.

Thailand Post does its part to promote Valentine’s Day with annual February stamp issues in the “Symbol of Love” series. Last year, “A Stamp A Day” featured one of two heart-shaped stamps released in 2014, along with an extensive history and details of the associated traditions of Valentine’s Day. For today’s entry, I decided to feature two of the four stamps released on February 7, 2012, under the Thailand Post issue number of TH-966 (the second pair are pictured below).

The title for the 2012 Symbol of Love stamps was “Representatives of Good Feelings” and the postal bulletin had the following English translation with the issue announcement:

“Valentine’s Day will be with us again and an atmosphere of love and happiness will permeate February. Valentine’s Day, to many people, conjures up the picture of lovers or gifts to give to each other to show mutually warm feelings. A box of chocolate, a bouquet of rose or even cutie Teddy bear were among those popular presents people give to someone special on Valentine’s day. And this year, Symbol of Love Postage Stamps feature Teddy bear to represent a special gift and the key to the heart graphic.“

The 5-baht stamps were designed by Parichart Thatsanatheb of Thailand Post Co., Ltd. and printed using lithography by Thai British Security Printing Public Company Limited. Each pair was released in a sheet of 10 stamps (five of each design, two across and five down) with 750,000 copies printed of each design).

I haven’t yet had a chance to buy the 2018 Symbol of Love stamp, but I wrote about it on my Philatelic Pursuits blog last week along with some photos of local Valentine’s Day celebrations and of the stamps provided by Thailand Post and the Thai Stamp Museum. This morning, I added an article to that blog picturing the various love-themed stamps released by several other countries in the lead-up to Valentine’s Day 2018.

I hope all of you have a nice day full of love and good feelings. Happy Valentine’s Day! 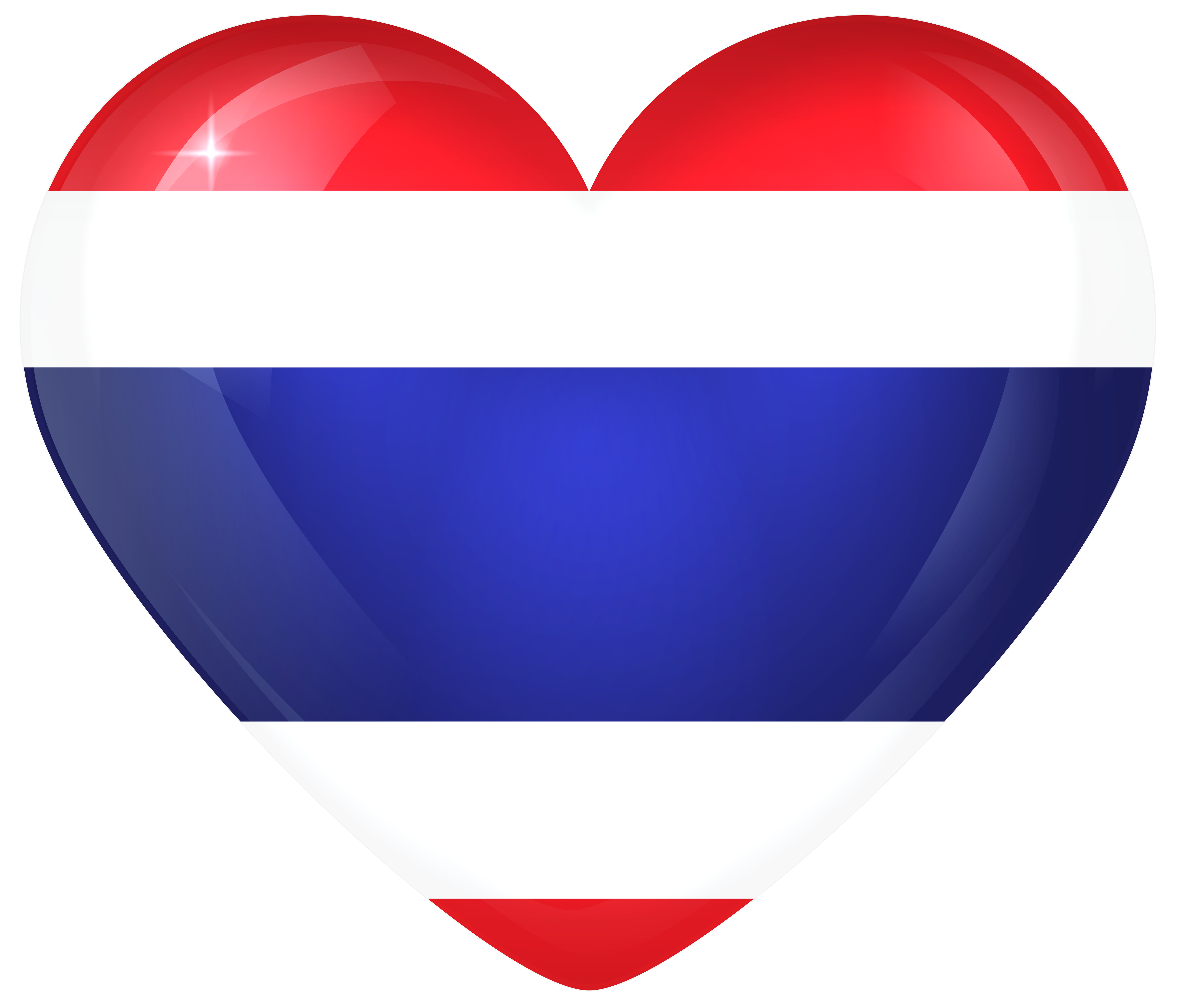