St. Barnabas and Hilarion Church is found in Peristerona (Περιστερώνα in Greek),  a large village about 32 kilometers west of the capital Nicosia, on the foothills of the Troodos Mountain range in the Morphou basin. It is built on the west bank of the river that bears the same name, which is a tributary of the river Serrachis, at an average altitude of 250 meters. The population by the 2001 census was 2,173. It is primarily an agricultural village producing citrus-fruit vegetables, cereals olives and almonds. The name Peristerona derives from the Greek word for dove or pigeon (peristeri).

The church has five domes on the roof arranged in the shape of a cross, a feature only seen on one other church in the island. It was built in the Byzantine period. The Peristerona Mosque was constructed in the 19th century, during the Ottoman era. It has tinted windows and sculptured parts. It is next to the church and the two were portrayed on stamps during the British period as a symbol of Greek-Turkish coexistence.

Scott #127 is a ¾-piastre violet and black stamp released in a set of 11 King George V definitives on December 1, 1934. These were recess printed by Waterlow & Sons Limited of London on paper watermarked with a multi-script CA and perforated 12½. A variety of this stamp vertically imperforate is a great rarity listed as Scott #127b and valued in the 2013 edition of the catalogue at U.S. $50,000 for a joined pair. The design picturing the Saints Barnabas and Hilarion Church was reused stamp issued on May 12, 1938, with the same denomination, colors, watermark, perforation gauge, and printer with the only difference being a portrait of King George VI replacing that of George V (Scott #145). This portrait was actually shifted a bit higher with the removal of the oval’s crown, revealing a bit more of the engraved church image. 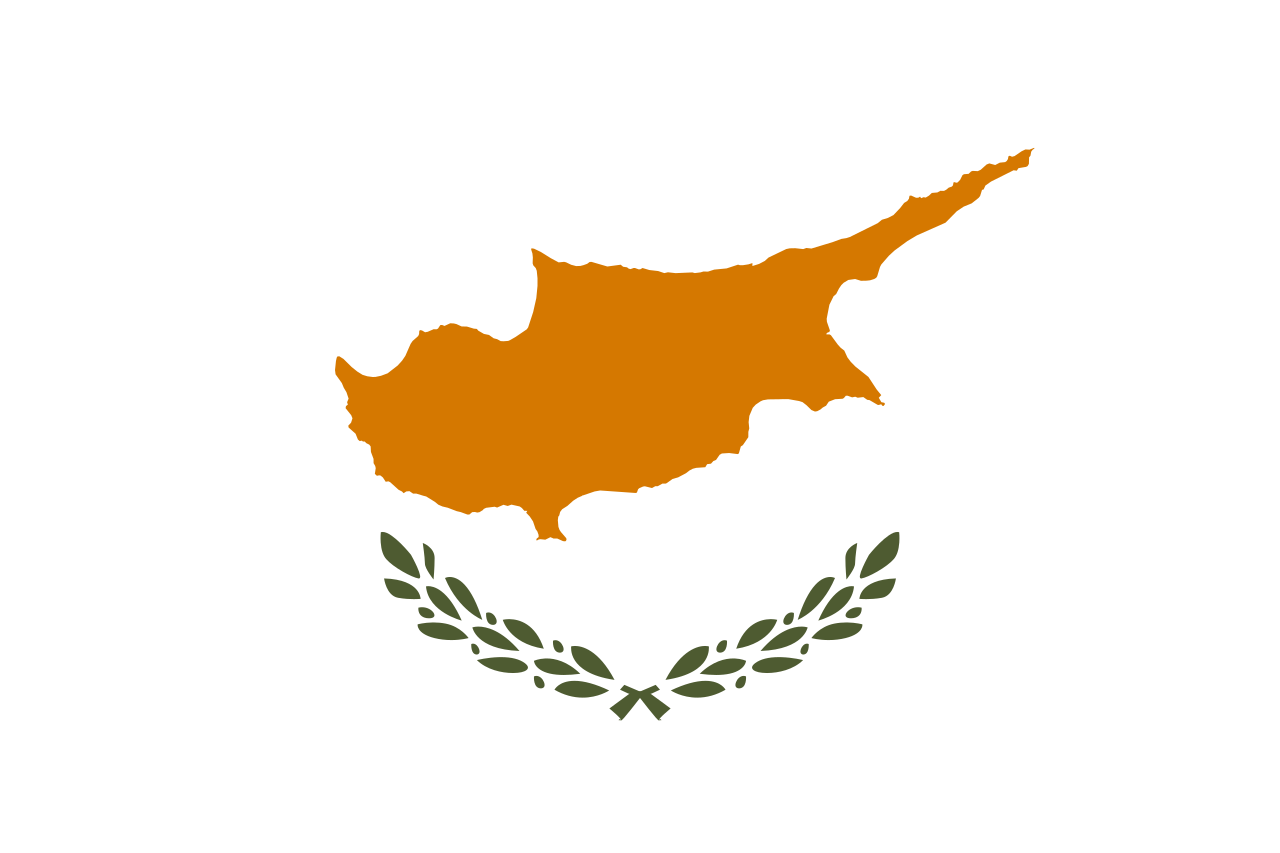