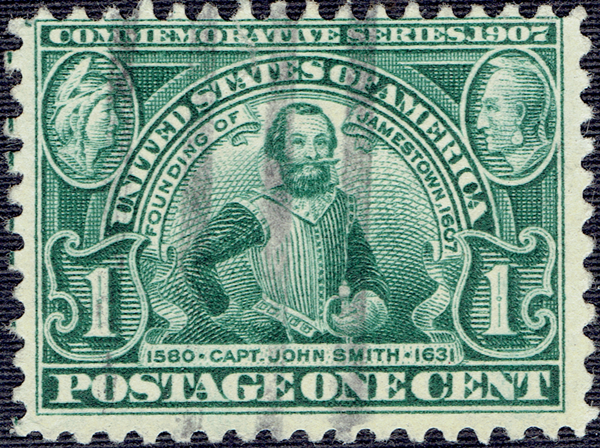 On Friday, March 22, 1622, Algonquians attacked and killed English settlers around Jamestown, in the English Colony of Virginia, during the Second Anglo-Powhatan War. John Smith, though he had not been in Virginia since 1609 and was not a first hand eyewitness, related in his History of Virginia that braves of the Powhatan “came unarmed into our houses with deer, turkeys, fish, fruits, and other … END_OF_DOCUMENT_TOKEN_TO_BE_REPLACED