When I started my “A Stamp From Everywhere” collection several years ago — since retitled, “Stamps From (Almost) Everywhere” — I naturally began at the top of the alphabet; I received my first Aden stamp before my first from Abu Dhabi. In fact, it was probably the beautifully engraved stamps of the colony that caused me to deviate from my original task of having to choose just ONE stamp from each issuing entity. It wasn’t long before I had obtained the first seven of the initial Adenese set of 12 stamps picturing, as the Scott catalogue simply puts it, a “dhow”.  I love the simple, yet elegant, classic design of these stamps (although not enough to shell out the US $625 for a mint copy of Scott #12, the 10-rupee olive green).

As the highly-recommended blog Indigenous Boats puts it, “Dhow is an imprecise term used only by Westerners for Indian Ocean vessels of traditional, mainly Arab or Indian, design. Arabs and Indians never use the term, but refer to a variety of specific craft, distinguished by hull shape and rig, by different terms.” Dhow (داو — dāw in Arabic) is the generic name of a number of traditional sailing vessels with one or more masts with lateen sails used in the Red Sea and Indian Ocean region. The exact origin of these types of craft are lost to history. Most scholars believe that what we call a dhow originated in India between 600 BC to 600 AD. Some claim that the sambuk, a type of dhow, may be derived from the Portuguese caravel.

Typically sporting long thin hulls, dhows are trading vessels primarily used to carry heavy items, like fruit, fresh water or merchandise, along the coasts of Arab states on the Persian Gulf, East Africa, Yemen and coastal South Asia (Pakistan, India, Bangladesh). Larger dhows have crews of approximately thirty, smaller ones typically around twelve. Before large commercial sailing dhows essentially disappeared around the end of the 20th century, the boum (بوم, also called a boom or a dhangi) was one of the more popular types. Booms are distinguished mainly by their long, perfectly straight stem that rakes far forward. They are ketch-rigged, in the sense that they have two masts, the mizzen being ahead of the rudder post. Both masts hoist settee sails, unlike any Western ketch.

Types of dhow include:

I’m not sure what type of dhow is portrayed on Aden’s stamps (and this is also featured on the colonial seal or emblem).

The Yemeni Hadhrami people, as well as Omanis, for centuries traveled to Beypore, in Kerala, India to obtain their dhows. This was because of the good timber in the Kerala forests, the availability of good coir rope, and the skilled carpenters who specialized in ship building. In former times, the sheathing planks of a dhow‘s hull were held together by coconut rope. Beypore dhows are known as Uru in Malayalam, the local language of Kerala. Settlers from Yemen, known as Baramis, are still active in making urus in Kerala.

In the 1920s, British writers identified Al Hudaydah as the center for dhow building. Those built in Al Hudaydah were smaller in size, and used for travel along the coasts. They were constructed of acacia found in Yemen.

Captain Alan Villiers documented the days of sailing trade in the Indian Ocean by sailing on dhows between 1938 and 1939 taking numerous photographs and publishing books on the subject of dhow navigation.

Even to the present day, dhows make commercial journeys between the Persian Gulf and East Africa using sails as their only means of propulsion. Their cargo is mostly dates and fish to East Africa and mangrove timber to the lands in the Persian Gulf. They often sail south with the monsoon in winter or early spring, and back again to Arabia in late spring or early summer.

The term dhow is sometimes also applied to certain smaller lateen-sail rigged boats traditionally used in the Red Sea, the eastern Mediterranean and the Persian Gulf area, as well as in the Indian Ocean from Madagascar to the Bay of Bengal. These include the feluccas used in Egypt, Sudan and Iraq, and the Dhoni used in the Maldives, as well as the tranki, ghrab and ghalafah. All these vessels have common elements with the dhow. On the Swahili Coast, in countries such as Kenya, the Swahili word used for dhow is jahazi.

The dhow stamps of 1937 were recess printed for Aden by Thomas de la Rue Ltd. in London and released on April 1 of that year (Scott #1-12). The watermark is a sideways multi-script CA with the stamps perforated 13×11½ (according to Scott; the Stanley Gibbons catalogue says 13×12).

These 21 stamps from Aden picturing “dhows” (well, 18 if you don’t count the three valued at more than USD $100 each in mint, never hinged condition) could be a nice start to a topical collection featuring just this type of watercraft. At least one more dhow from a different entity springs to mind, Scott #177 from the Mozambique Company. I’m sure I probably have others…. 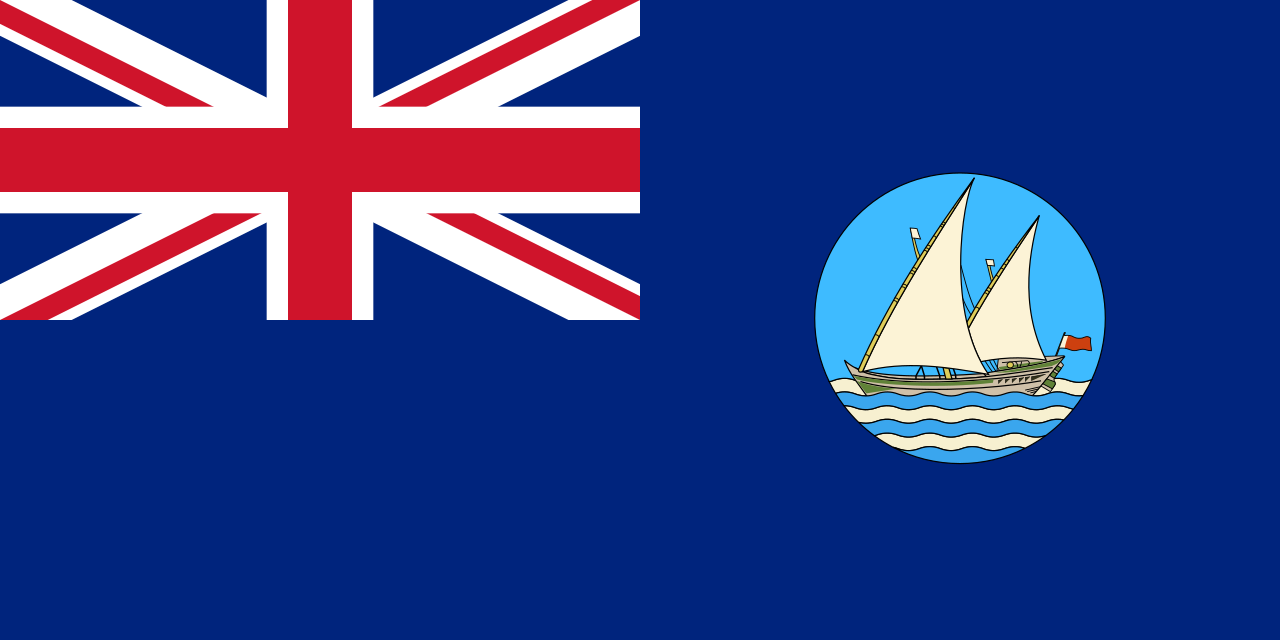 One thought on ““Dhows””