One of the first full sets of stamps from what was then Czechoslovakia that I recall obtaining was the 1945 issue portraying various personnel who had served during World War II. The first thing that interested me was that these were real, named, people. These weren’t the usual stamp subjects of generals, admirals and other commanders as their ranks ranged from a private in the British Colonial Service to a second lieutenant in the French Air Force, to various captains and staff captains in the Foreign Legion, Royal Air Force and the Soviet Army. The last subject, a captain in the Soviet Army, appeared on two of the 16 stamps in the set — a 20-haleru value in brick red and this 2-koruna in ultramarine. At some point I learned another interesting facet of this stamp, the subject was born in the town of Louny, Bohemia, not terribly far from where my own family originally came from in Joachimsthal; the Czech name is Jáchymov; a stamp honoring the town where pitchblende was first discovered was the subject of my ASAD entity profile on Czechoslovakia.

Otakar Jaroš was a Czech officer in the Czechoslovak forces in the Soviet Union. He was killed in the Battle of Sokolovo and became the first member of a foreign army decorated with the highest Soviet decoration, Hero of the Soviet Union. 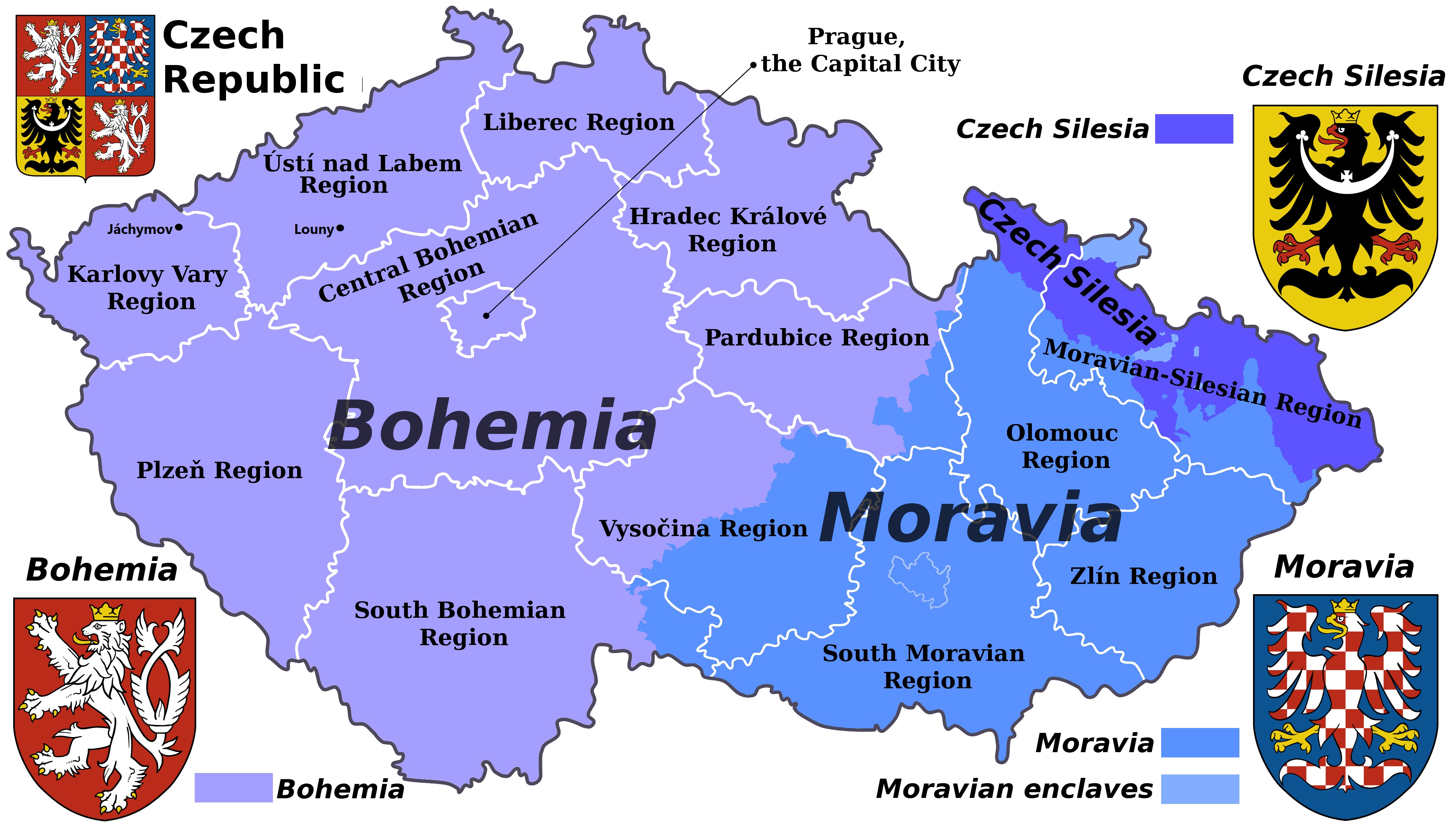 Jaroš was born in Louny, a town on the River Ohře. in the Ústí nad Labem Region of Bohemia (Austria-Hungary, today the Czech Republic) on August 1, 1912. Louny was founded in the 12th century; the first known written record dates from 1115. The Church of St Peter stands on the site of the original fort. The original name was Luna, which is retained in the name of a local park, Pramen Luna, and accounts for the Moon as part of the town’s emblem. The town developed and expanded during the reign of Ottokar I of Bohemia, although the Thirty Years’ War depopulated Louny. The town lies on a railway junction and a factory for overhauling railway engines and rolling stock was established in 1873 which became a major employer and contributed to the town’s expansion during the early 20th century. The former state company has now been privatized, but remains the town’s largest employer with a workforce of 750.

Jaroš was born into the family of a Czech railway engineer. When he was nine months old, his father was transferred to Mělník and the family followed him. Jaroš spent his childhood in Mělník and joined the Sokol and Scout organizations which formed his physical skills and later fighting spirit.

Following Czech independence in 1918, Jaroš studied in grammar school, but he left and attended high school in electrotechnics. After graduation, he was drafted and served his basic military service in the 3rd Signals Brigade in Trnava. He attended the non-commissioned officers school for a year and finished as a corporal. Jaroš went on to attend the school for reserve officers in Turnov. Following the advice of his uncle, Colonel František Konopásek, Jaroš entered the military academy in Hranice. On August 29, 1937, he was appointed to the rank of sub-lieutenant. He served as the commander of a signals platoon in Prešov for a year.

After the 1938 Munich Agreement, Czechoslovakia was disunited. Jaroš returned to Mělník where the municipal office asked him to be the chief of police, which he refused. Upon refusing the job of police chief, Jaroš stated, “Germans are here, I would have to work against them and that would not end well.” Instead, he worked for the post office in Náchod.

Jaroš did not accept the German occupation of Czechoslovakia, and in the summer of 1939 he escaped to Poland where he joined the Czechoslovak Legion in Krakow under the command of Lieutenant Colonel Ludvík Svoboda. When Poland was defeated by the Nazis and its eastern parts were occupied by the Soviet Union, the legion fell into Soviet captivity on September 17, 1939.

In the Soviet internment, Jaroš led the signals platoon and also the officer’s school. In January 1940, he began serving as the radio operator of the Czechoslovak military mission in Moscow. After the German assault on the Soviet Union, the situation changed radically. With the rank of lieutenant since October 1941, Jaroš, together with other Czech officers, became a constituent member of the First Czechoslovak Independent Field Battalion in Buzuluk in 1942. He was made First Lieutenant and was in command of 1st Company as of February 7, 1942.

During a German counteroffensive in February 1943, the Czechoslovak battalion was ordered to defend the frozen river in the vicinity of Kharkov. Jaroš’s strengthened 1st Company took position in front of the river in the village of Sokolovo; the rest of the battalion and supporting Soviet units stayed behind the river. On the afternoon of March 8, German armored troops with at least 14 tanks launched two attacks on Sokolovo. In the ensuing battle, 1st Company was almost annihilated, and Jaroš was killed.

Fighters of his company destroyed about 19 tanks and 6 APCs. They were ordered to remain until reinforcements could arrive, but the supporting tanks could not cross the thawing river (the battalion’s commander had neglected to take into account the terrain). It wasn’t until late that night that the remnants of 1st Company were ordered to retreat. Any further defense of Sokolovo had lost any value, as the unfrozen river no longer provided an avenue for the Germans to advance.

Jaroš himself was wounded twice during battle, and was killed while attempting to destroy a German tank: he approached the tank with a sheaf of grenades and was hit by the tank’s machine-gunner. However, he was already close enough, and the tank was destroyed in wake of the grenades’ explosion.

For his heroism Otakar Jaroš was posthumously promoted to Captain, and on April 17, 1943, he was decorated with the Gold Star of the Hero of the Soviet Union («Золотая Звезда» Героя Советского Союза — “Zolotaya Zvezda” Geroy Sovietskogo Soyuza), the first member of a foreign army to be so honored,

He was also awarded the following other decorations, all posthumously:

One of the streets in Kharkiv (Ха́рків in Ukrainian or Kharkov — Ха́рьков in Russian), the second largest city in present-day Ukraine, was named after Otakar haleru to memorialize his heroic actions during the Battle of Sokolovo. The Embankment of Captain Jaroš (nábřeží Kapitána Jaroše) along the Vltava River in Prague (and its eponymous tram stop) also has been named in his honor since 1948.

Scott #282 was released on August 18, 1945. The sixteen stamps in the set (Scott #272-287) were engraved and perforated 11½x12½. In to the 25-haleru and 2-koruna stamps in the 1945 Czechoslovakian set, haleru was also portrayed on at least one additional stamp. A set of 4-kopeck stamps was released by the Union of Soviet Socialist Republics (USSR) in 1969 to commemorate Heroes of the Second World War. Scott #3575A was released on May 9, 1969 in a blue and black design printed by the photogravure process. 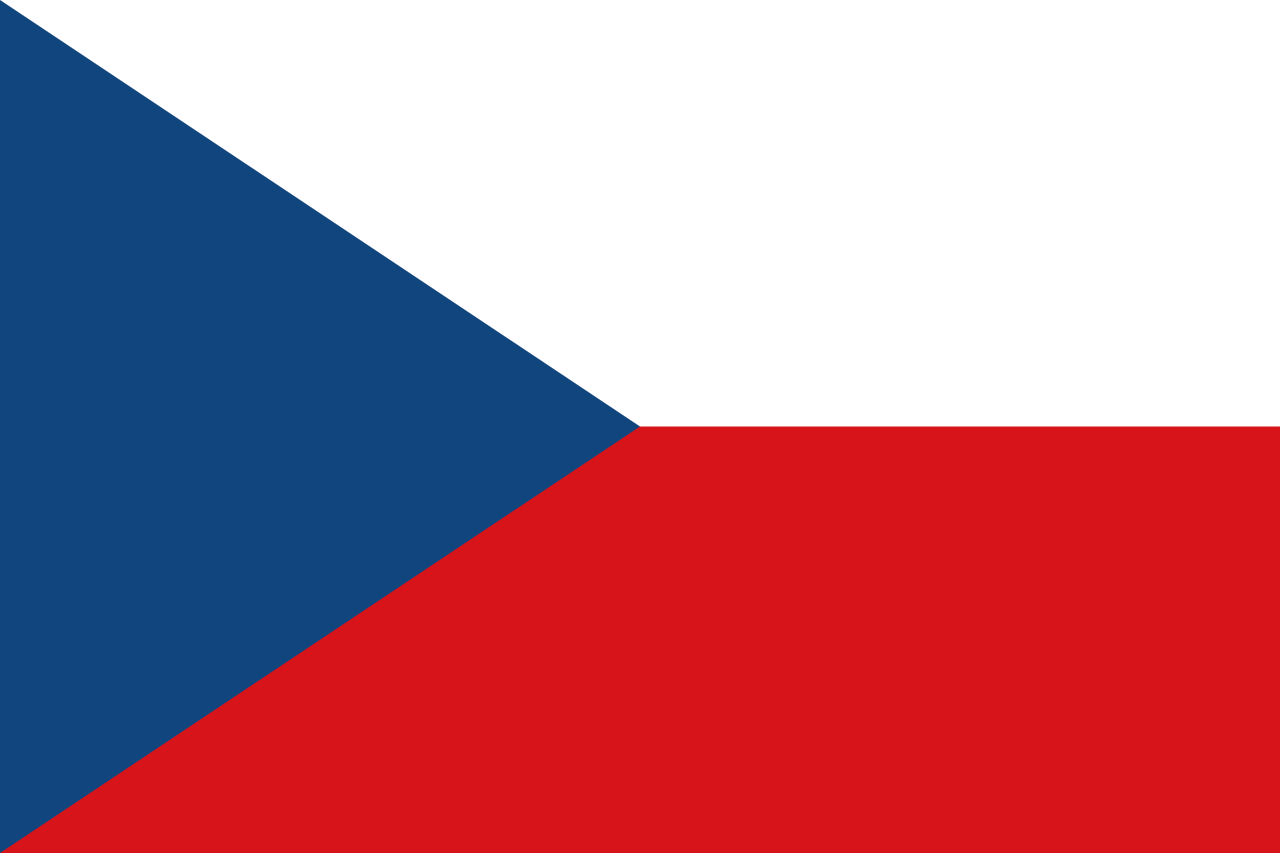 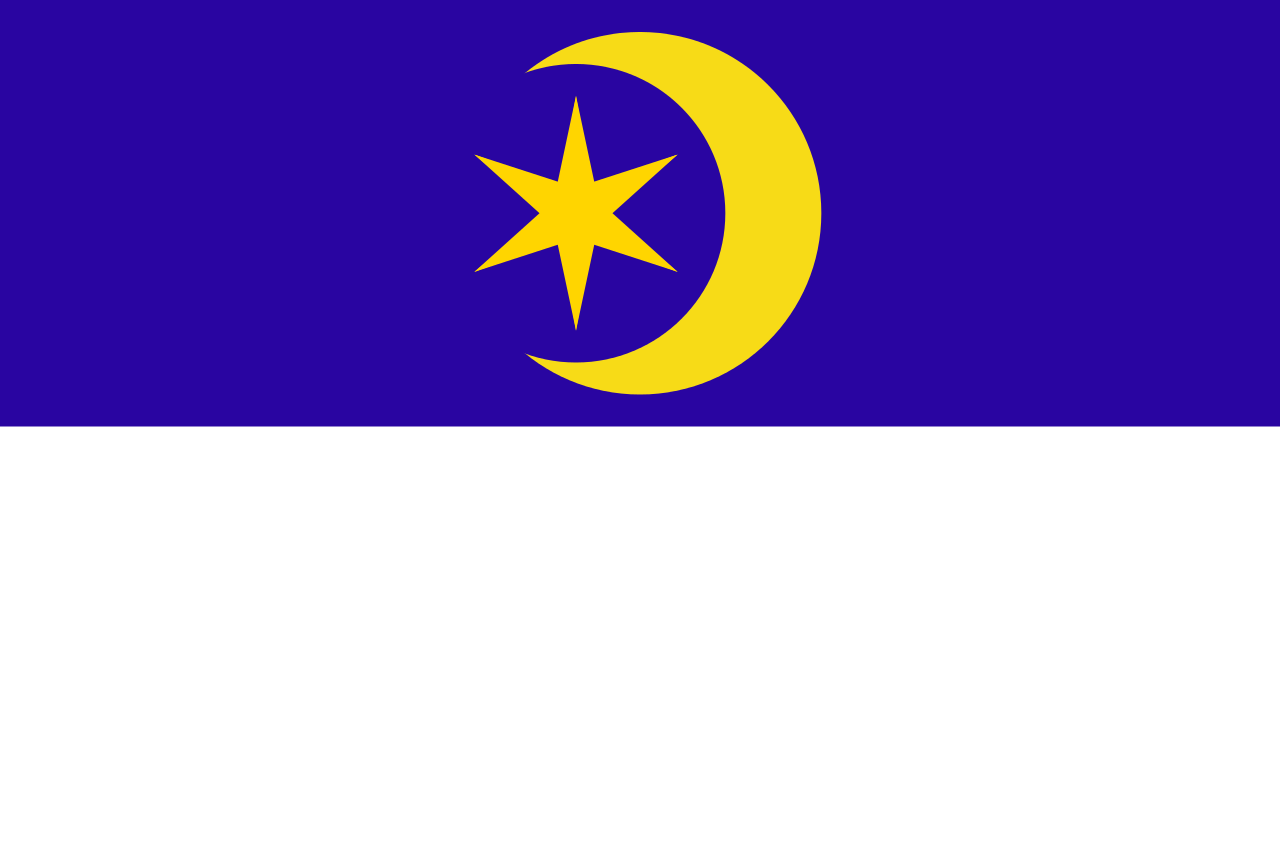 One thought on “Otakar Jaroš”