As was common for the heirs of upper-class families in his day, was sent to be educated abroad at a young age, arriving in Spain when he was 16 and later moving to France. While in Europe, he was introduced to the ideas of the Enlightenment, which later motivated him to overthrow the reigning Spanish in colonial South America. Taking advantage of the disorder in Spain prompted by the Peninsular War, Bolívar began his campaign for independence in 1808, appealing to the wealthy Creole population through a conservative process, The campaign for the independence of New Granada was consolidated under the auspices of Francisco Mariño y Soler with the victory at the Battle of Boyacá on August 7, 1819. Later, he established an organized national congress within three years. Despite a number of hindrances, including the arrival of an unprecedentedly large Spanish expeditionary force, the revolutionaries eventually prevailed, culminating in the patriot victory at the Battle of Carabobo in 1821, which effectively made Venezuela an independent country.

Following this triumph over the Spanish monarchy, Bolívar participated in the foundation of the first union of independent nations in Latin America, Gran Colombia, of which he was president from 1819 to 1830. Through further military campaigns, he ousted Spanish rulers from Ecuador, Peru, and Bolivia, the latter of which was named after him. He was simultaneously president of Gran Colombia (present-day Venezuela, Colombia, Panama and Ecuador) and Peru, while his second-in-command, Antonio José de Sucre, was appointed president of Bolivia. Bolívar aimed at a strong and united Spanish America able to cope not only with the threats emanating from Spain and the European Holy Alliance but also with the emerging power of the United States. At the peak of his power, Bolívar ruled over a vast territory from the Argentine border to the Caribbean Sea.

Bolívar is viewed as a national icon in much of modern South America, and is considered one of the great heroes of the Hispanic independence movements of the early 19th century, along with José de San Martín, Francisco de Miranda and others. At the end of his life, Bolívar despaired of the situation in his native region, with the famous quote “all who served the revolution have plowed the sea”. In an address to the Constituent Congress of the Republic of Colombia, Bolívar stated “Fellow citizens! I blush to say this: Independence is the only benefit we have acquired, to the detriment of all the rest.

Following his education and subsequent European travels, Bolívar returned to Venezuela in 1804. After a coup on 19 April 1810, Venezuela achieved de facto independence when the Supreme Junta of Caracas was established and the colonial administrators deposed. The Supreme Junta sent a delegation to Great Britain to get British recognition and aid. This delegation presided by Bolívar also included two future Venezuelan notables Andrés Bello and Luis López Méndez. The trio met with Francisco de Miranda and persuaded him to return to his native land.

In 1811, a delegation from the Supreme Junta, also including Bolívar, and a crowd of commoners enthusiastically received Miranda in La Guaira. During the insurgence war conducted by Miranda, Bolívar was promoted to colonel and was made commandant of Puerto Cabello the following year, 1812. As Royalist Frigate Captain Domingo de Monteverde was advancing into republican territory from the west, Bolívar lost control of San Felipe Castle along with its ammunition stores on June 30, 1812. Bolívar then retreated to his estate in San Mateo.

Miranda saw the republican cause as lost and signed a capitulation agreement with Monteverde on July 25, an action that Bolívar and other revolutionary officers deemed treasonous. In one of Bolívar’s most morally dubious acts, he and others arrested Miranda and handed him over to the Spanish Royal Army at the port of La Guaira. For his apparent services to the Royalist cause, Monteverde granted Bolívar a passport, and Bolívar left for Curaçao on August 27. It must be said, though, that Bolívar protested to the Spanish authorities about the reasons why he handled Miranda, insisting that he was not lending a service to the Crown but punishing a defector. In 1813, he was given a military command in Tunja, New Granada (modern-day Colombia), under the direction of the Congress of United Provinces of New Granada, which had formed out of the juntas established in 1810. 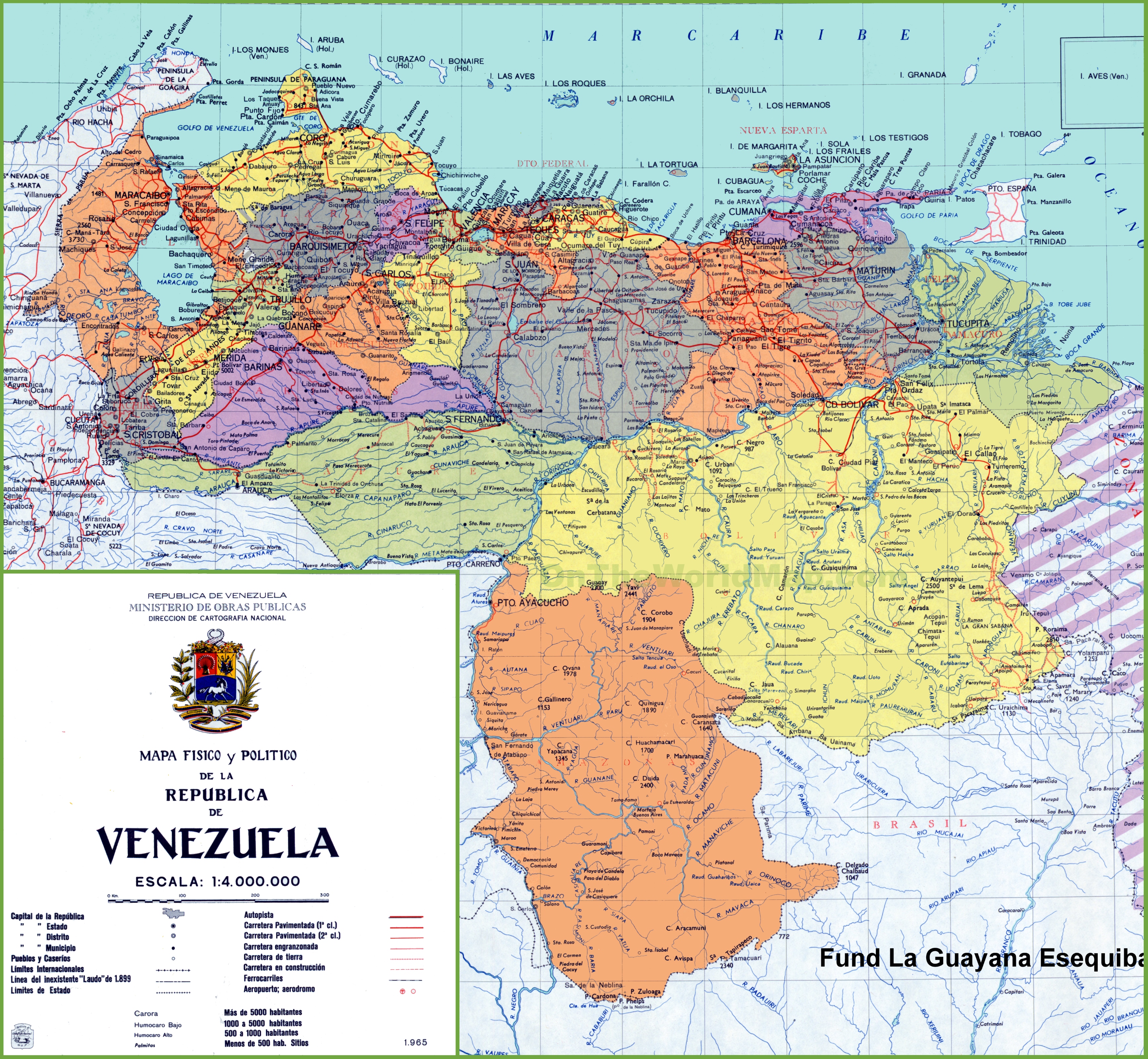 This was the beginning of the Admirable Campaign in which the provinces of Mérida, Barinas, Trujillo and Caracas were conquered by the independentists. Its objective was to free Venezuela from Spanish control, which was accomplished in conjunction with Santiago Mariño’s simultaneous campaign in the east. After the loss of the First Republic of Venezuela, Bolívar had gone to New Granada where he joined the army of the United Provinces, which was in the process of fighting with cities that did not recognize its authority.

On January 28, 1813, Bolívar captured Ocaña, a city which was on the main roads to Venezuela. The expedition was formed by two divisions, a vanguard led by Colonel Atanasio Girardot and a rear under Colonel José Félix Ribas. At the same time, Domingo de Monteverde was moving troops to western Venezuela in preparation for an invasion of New Granada, threatening the newly independent states there.

From Ocaña, Bolívar moved against royalist areas of New Granada, taking the border city of Cúcuta in the Battle of Cúcuta on February 28. Here Bolivar asked United Provinces for aid and permission to enter Venezuela through a document named the “Cartagena Manifesto” (Manifiesto de Cartagena). The United Provinces regarded his petition favorably taking into consideration the numerous actions that he executed for the Neogranadan government. As soon as government authorization was given, the campaign started its march into Venezuela on February 16. The expedition marched through San Cristóbal, La Grita, Mérida and Trujillo.

On May 24, Bolívar entered Mérida, where he was proclaimed El Libertador (“The Liberator”). This was followed by the occupation of Trujillo on June 9. Six days later, on June 15, Bolívar dictated his famous “Decree of War to the Death”. In the Decree Bolivar announced that the patriot army will treat Spaniards and Criollos differently: “Spaniards and Canarians, you can expect death, even if uninvolved, if you do not actively work in favor of the independence of America. Americans, count on life, even if guilty.” The Decree would remain in force, technically, until the treaty signed with Pablo Morillo at Santa Ana de Trujillo on November 26, 1820, regularized the rules of engagement.

The last major engagement of the campaign was the Battle of Los Horcones on July 22. After that the expedition occupied the cities of Valencia and La Victoria in early August. Losing on two fronts, the royalist government surrendered on August 4. Bolívar’s forces had a triumphal entrance into the city of Caracas which was retaken on August 6, bringing an end to the campaign with Bolívar ratified as El Libertador, establishing the Second Republic of Venezuela.

The following year, because of the rebellion of José Tomás Boves and the fall of the republic, Bolívar returned to New Granada, where he commanded a force for the United Provinces.

Venezuela has released numerous stamps portraying Simón Bolívar. Most of the earliest copies that I own are in rather poor condition so I chose Scott #258, a 25-centimos ultramarine stamp issued in 1914. 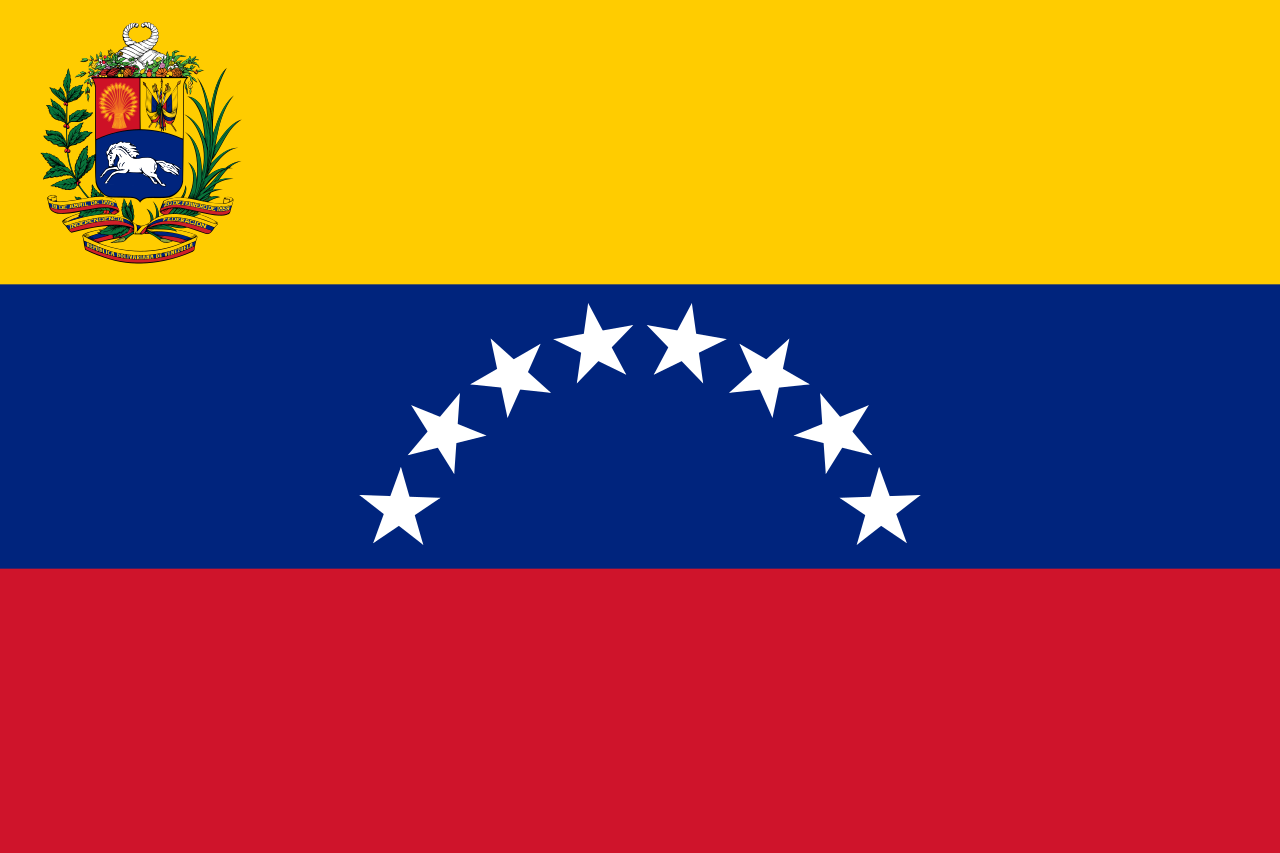 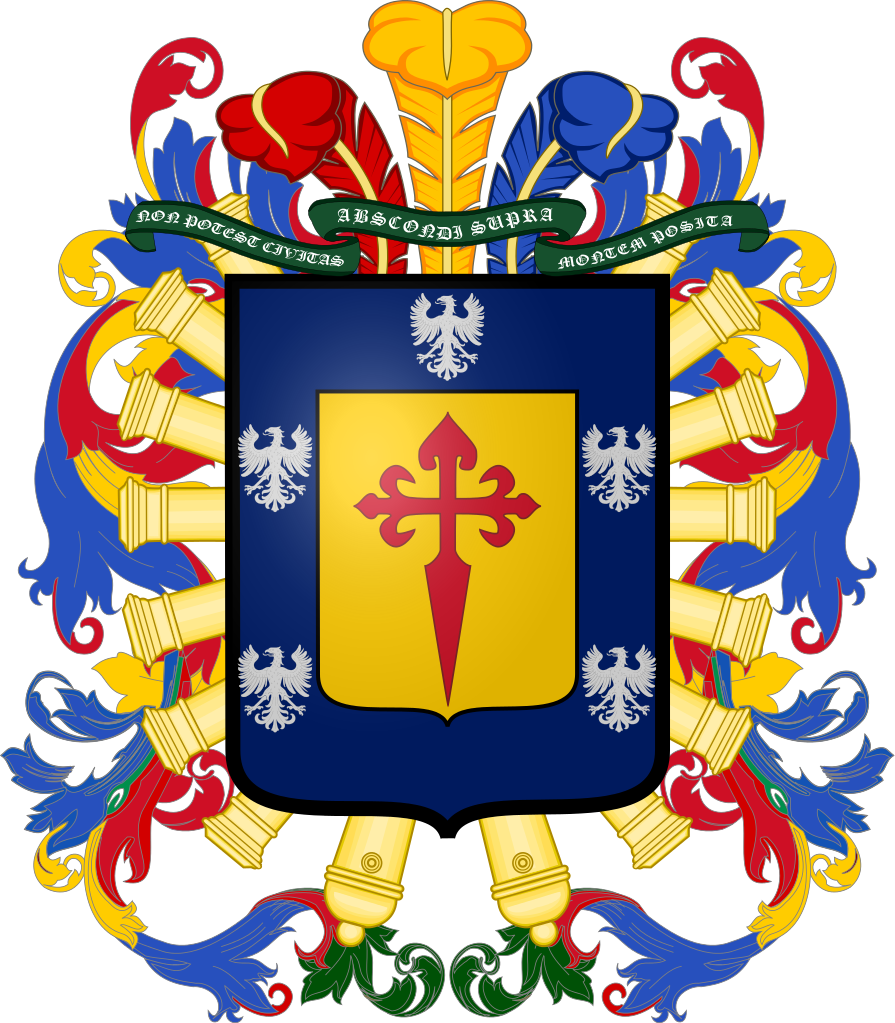