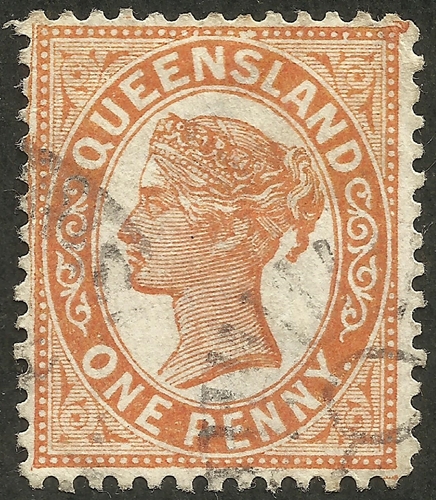 June 6 is annually celebrated in Australia as Queensland Day, the birthday of Queensland, the second-largest and third-most populous state in the Commonwealth of Australia. Situated in the north-east of the country, it is bordered by the Northern Territory, South Australia and New South Wales to the west, south-west and south respectively. To the east, Queensland is bordered by the Coral Sea and Pacific Ocean. To its … END_OF_DOCUMENT_TOKEN_TO_BE_REPLACED