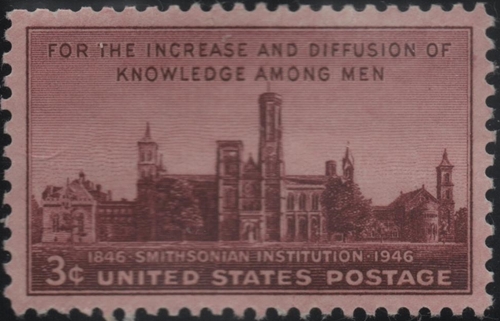 On August 10, 1846, the Smithsonian Institution was chartered by the United States Congress after British scientist James Smithson donated $500,000. Established “for the increase and diffusion of knowledge,” the Smithsonian is a group of museums and research centers administered by the Government of the United States. The institution is named after its founding donor, James Smithson. Originally organized as the “United States National Museum,” … END_OF_DOCUMENT_TOKEN_TO_BE_REPLACED