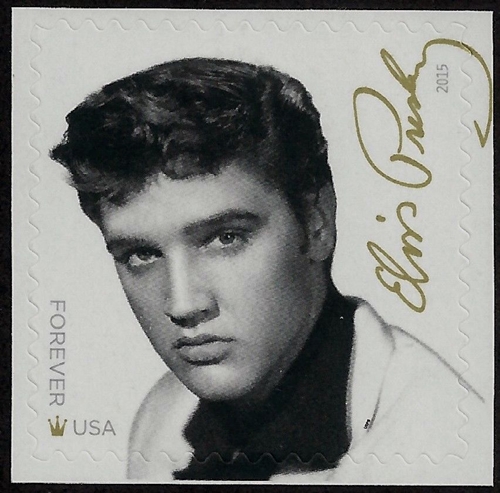 On the afternoon of August 16, 1977, American singer and actor Elvis Aaron Presley was pronounced dead after having been found in an unresponsive state in his home at Memphis, Tennessee.  He was 42 years old at the time of his death. Regarded as one of the most significant cultural icons of the 20th century, he is often referred to as the “King of Rock … END_OF_DOCUMENT_TOKEN_TO_BE_REPLACED