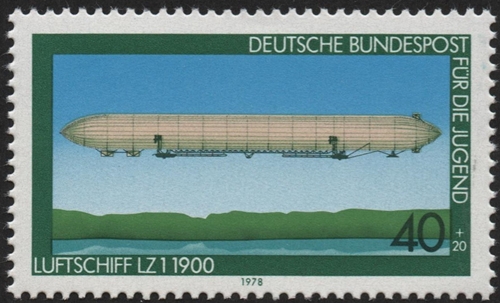 On August 31, 1895, German Count Ferdinand von Zeppelin patented his navigable balloon. Zeppelin pioneered development of the rigid airship at the beginning of the 20th century. His notions were first formulated in 1874 and developed in detail in 1893. They were patented in Germany in 1895 and in the United States in 1899. After the outstanding success of the Zeppelin design, the word zeppelin came … END_OF_DOCUMENT_TOKEN_TO_BE_REPLACED