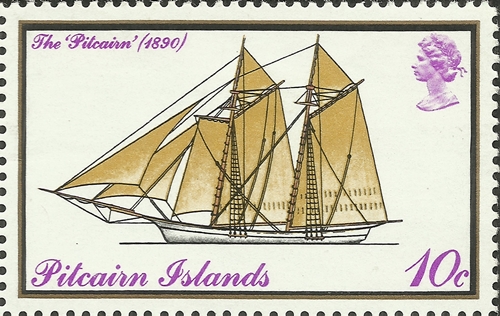 The Pitcairn was a schooner built in 1890 for the Seventh-day Adventist Church for use in missionary work in the South Pacific. A conservative Protestant Christian body of some 10 million members worldwide, the Seventh-day Adventist denomination has, since its founding in 1863, practiced the biblical injunction to carry the gospel message “to every nation, kindred, tongue and people.” After six missionary voyages, the schooner … END_OF_DOCUMENT_TOKEN_TO_BE_REPLACED