As I write this, it’s nearly 10:30 at night foll0wing a very long day of traveling and teaching. I woke up about 4:30 this morning in order to catch a bus to where my ride to school would pick me up. From there, it was another 90 minutes of the driver speeding when he could, weaving in and out of traffic, running red lights, and generally driving “normally” in this country that has a horrific traffic fatality rate. I will have to endure this white-knuckle ride going and coming from this school located in Phang Nga (พังงา) Province every weekday for at least the next two to three weeks. I hope I survive. Teaching is the easy part of the day.

The school is huge. The foreign teachers’ is on the fourth floor of one building while most of my classes today are on the fourth floor of a different building. The steps are quite steep and narrow — about half the depth as normal so I have to walk up primarily on my toes and walk down balancing just my heels. I nearly toppled several times and the muscles in my legs are crying out in pain. Mondays and Tuesdays are my busiest days with six straight lessons each day with an hour break for lunch, all in very hot classrooms without air-conditioning. At least the classes are smaller than some of those I’ve taught recently; the largest class I taught today had 33 students (compared with more than 50 in a class in Phuket). 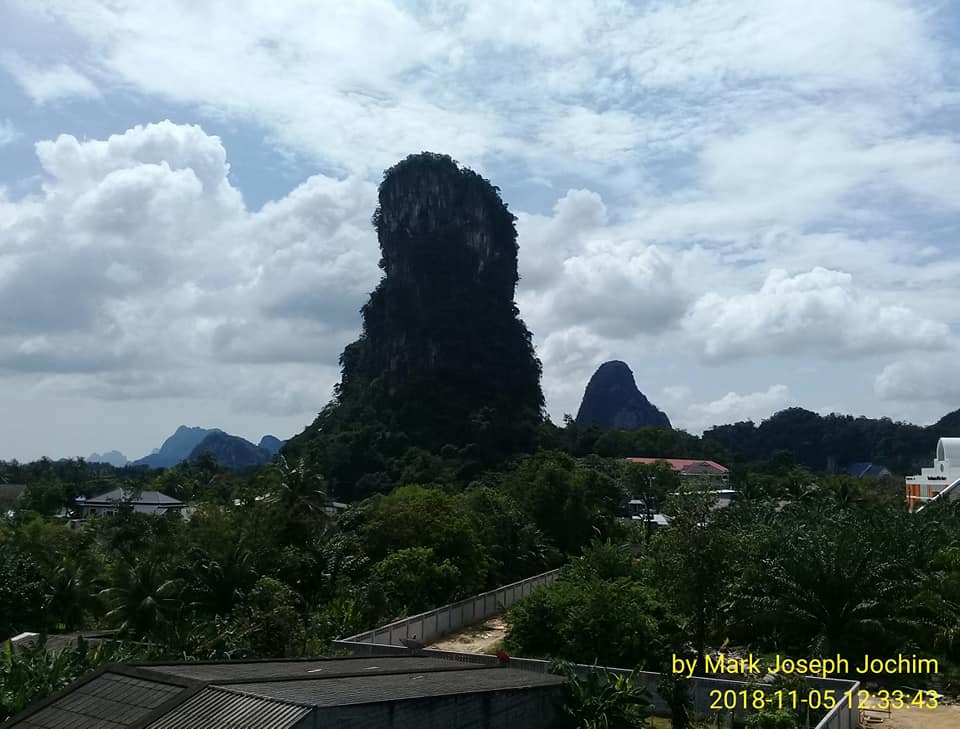 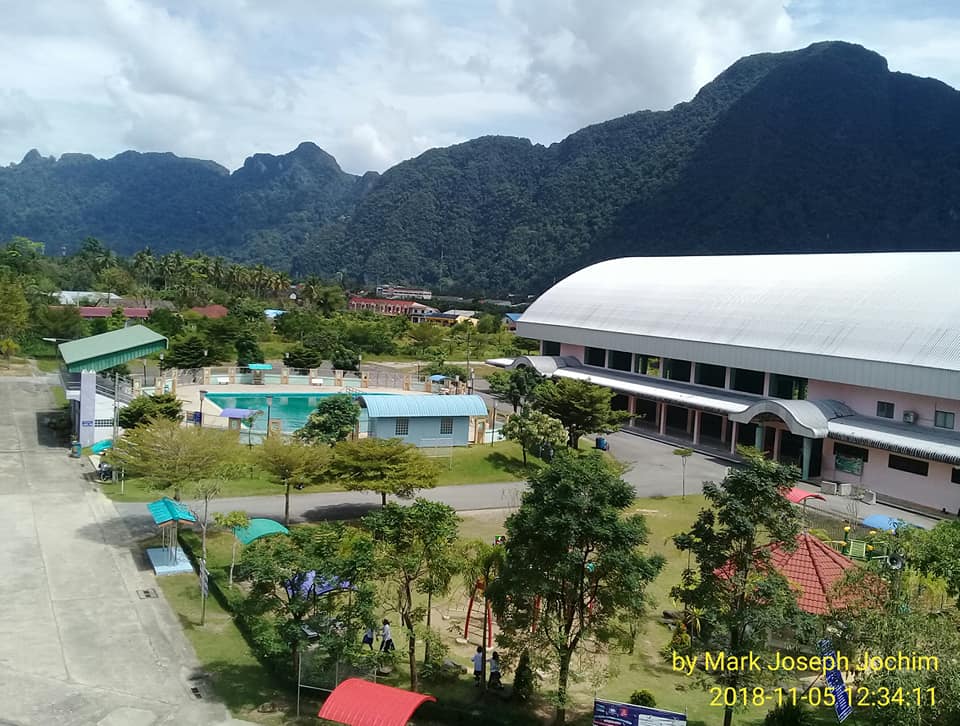 There are five teachers on our team — only one other is there temporarily such as myself — and we were told last week that the classes would consist of English grammar and vocabulary in the English Programme. However, upon receiving our schedules this past Saturday, we found this wasn’t the case at all. One teacher has nothing but Math lessons in the English Programme; I am teaching primarily Science and Health Education to Grades 1, 2 and 3 in the English Programme but also English Conversation to high school students in the Thai Programme. As I have found out, these are kids that don’t even have a basic comprehension of English at all (not being able to answer the question “What is your name?” for example) and I am expected to teach guide them in topical conversation.

At least there are text books for the Science and Health classes. I haven’t even had time to create a lesson plan but I did find out the topics I’m supposed to teach during two out of the six lessons on my schedule tomorrow — Grade 2 is learning about magnets (luckily, I managed to buy some on my way home this evening) while Grade 3 is learning something about electricity. I haven’t seen the textbook for the latter yet.

Despite all of these apparent negatives, the kids are really welcoming and seem excited for us to be there. It must be difficult for them to have entirely new English teachers midway through their school year but we will make sure we do our best. Oh, the school is in the center of Phang Nga’s provincial capitol but it’s still a very rural setting. The scenery surrounding the school is absolutely stunning.

The Thai teaching assistant told me today that I needed to give the Grade 1 Science class a spelling test tomorrow. Do they have a list of words they have learned already? No, she said, just dictate the words and how to spell them then see if they remember.

My first spelling word tomorrow will be “flag”, hence today’s stamp. I haven’t been able to find the Scott catalogue number for it yet, but the Michel number is 3662 and the Thailand Post issue number is TH-1133. The 3-baht stamp was printed by Thai British Security Printing Public Company Limited using offset lithography and released on September 28, 2017, to mark the 100th anniversary of Thailand’s tricolor flag. I wrote about the flag in 2016 and again in 2017 (much of the later article is a reprint of the 2016 but with added images).

Now, I just need to think of nine more spelling words, read textbook chapters on magnets and electricity, and decided what I’m going to do in the remaining three lessons tomorrow before going to bed and starting another long day five hours from now. I’m exhausted already and it’s only Tuesday!