Captain James Cook FRS was born on November 7, 1728, in the village of Marton in Yorkshire and baptized on November 14 in the parish church of St Cuthbert, where his name can be seen in the church register. A British explorer, navigator, cartographer, and captain in the Royal Navy, Cook made detailed maps of Newfoundland prior to making three voyages to the Pacific Ocean, during which he achieved the first recorded European contact with the eastern coastline of Australia and the Hawaiian Islands, and the first recorded circumnavigation of New Zealand.

Cook was attacked and killed on February 14, 1779, during his third exploratory voyage in the Pacific while attempting to kidnap Kalaniʻōpuʻu, a Hawaiian chief, in order to reclaim a cutter stolen from one of his ships. He left a legacy of scientific and geographical knowledge which influenced his successors well into the 20th century, and numerous memorials worldwide have been dedicated to him. 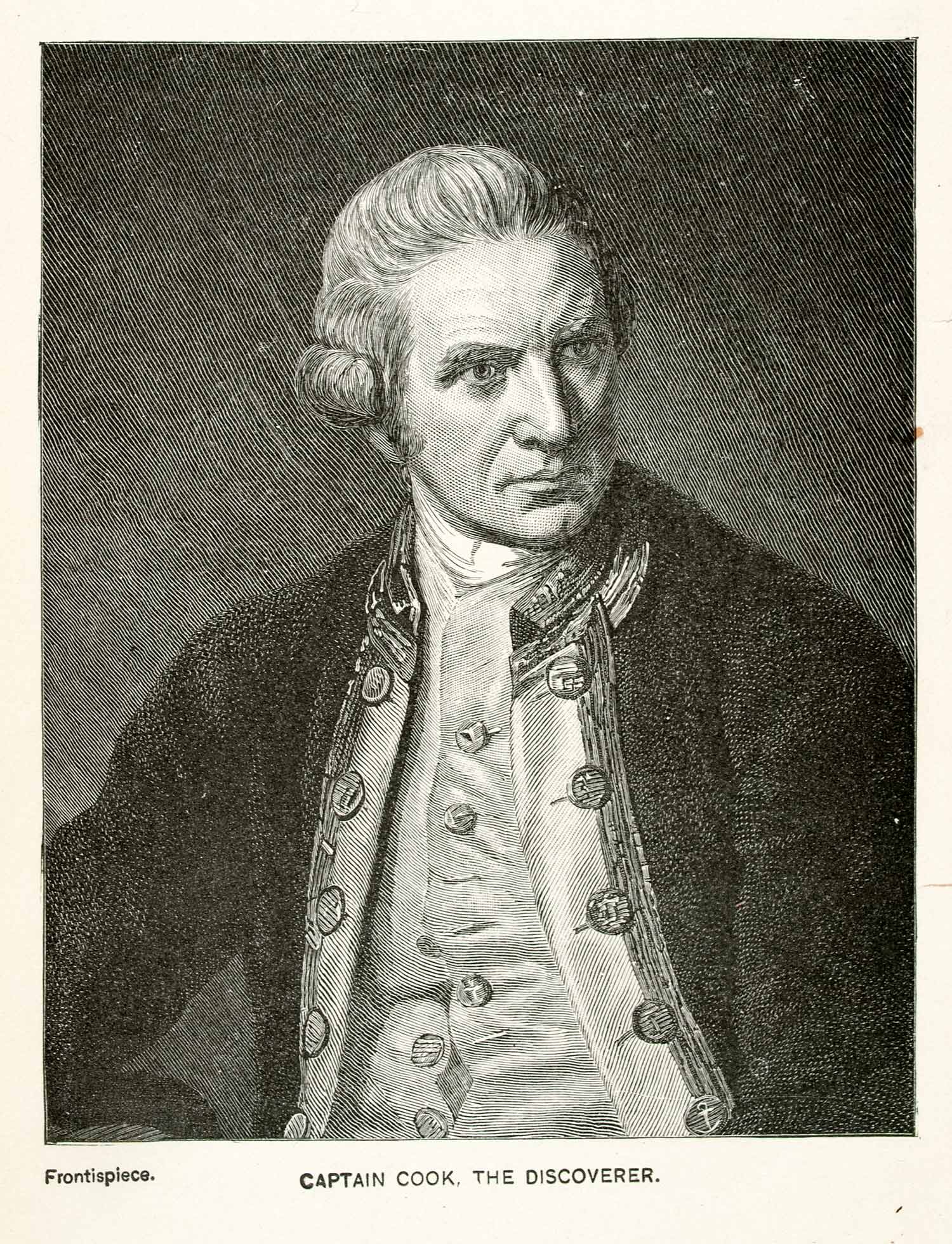 James Cook has been featured on ASAD several times including posts about him becoming the first European to visit Hawaii on January 18, 1778, his explorations of the coast off Alaska later that year, his first and third voyages exploring the Pacific Ocean, and a number of additional mentions without being featured on the accompanying stamp.

Today’s stamp was issued by New Zealand on May 1, 1935, to mark Captain Cook becoming the first European known to have set foot in New Zealand arriving at Poverty Bay on the east coast of North Island on October 7, 1769 (at which time it was known as Teoneroa). This first meeting led to the deaths of 6 local Māori during skirmishes with the crew. Although he was able to obtain some herbs to ward off scurvy, Cook was unable to gain many of the provisions he and his crew needed at the bay, and for this reason gave it the name Poverty Bay. However, before the conflict, Cook’s first choice of name for the inlet was Endeavour Bay as a memorial of the ship’s first landing place in New Zealand. Scott #215 was designed by J. H. Jenkins and recess printed by Thomas de la Rue Ltd. in London. The 2-shilling olive green stamp came in several perforation gauges including 13½ x 14 and 12½.