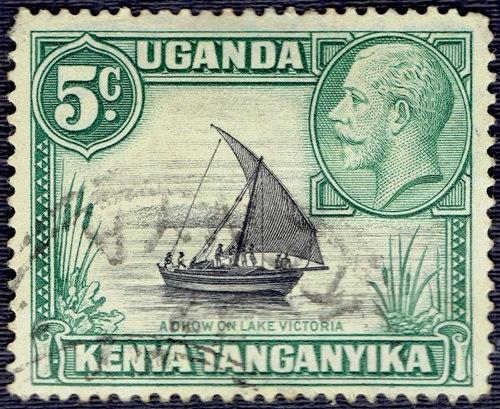 On November 14, 1770, James Bruce is supposed to have discovered what he believed to be the source of the Nile (النيل‎) — a major north-flowing river in northeastern Africa commonly regarded as the longest river in the world, though some sources cite the Amazon River as the longest. The Nile, which is 4,258 miles (6,853 km) long, is an “international” river as its drainage … END_OF_DOCUMENT_TOKEN_TO_BE_REPLACED