Gasherbrum II (گاشر برم -2‬‎ in Urdu); surveyed as K4, is the 13th highest mountain in the world at 26,362 feet (8,035 meters) above sea level, located in the Karakoram — the world’s second highest mountain range which spans the borders of Pakistan, India, and China, extending to Afghanistan and Tajikistan in its northwest extremity. The mountain was first climbed on July 7, 1956, by an Austrian expedition which included Fritz Moravec, Josef Larch, and Hans Willenpart.

Gasherbrum II is located on the border of Gilgit–Baltistan province, Pakistan, and Xinjiang, China, located at the top of the Baltoro Glacier. It is the third-highest member of the Gasherbrum massif, behind Gasherbrum I (26,510 feet or 8,080 meters) and Broad Peak (26,414 feet or 8,051 meters). Gasherbrum III is sometimes considered to be a subpeak of Gasherbrum II, because the former has a topographic prominence of only 1,512 feet (461 meters).

In 1856, Thomas George Montgomerie, a member of the British Royal Engineers and part of the Great Trigonometric Survey, sighted the mountain and named it “K4”, meaning the fourth mountain of Karakoram. The name “Gasherbrum” comes from the Balti words rgasha (“beautiful”) and brum (“mountain”); it does not, contrary to popular belief, mean “shining wall”, how Sir William Martin Conway described nearby Gasherbrum IV on an 1892 exploration.

The mountains of the Gasherbrum group were explored in 1909 by the Duke of the Abruzzi and Vittorio Sella. The Abruzzi Glacier, a tributary of the Baltoro Glacier, is named after the Duke.

In 1934, Günter Dyhrenfurth and his International Himalayan Expedition, including André Roch, explored Gasherbrum I and II, making it 20,510 feet (6,250 meters) up Gasherbrum II.

The first ascent came on July 7, 1956, by Austrians Fritz Moravec, Josef Larch and Hans Willenpart by the Southwest Ridge. After they set up Camp I, they had to descend, and found the camp — and all their supplies and food — buried by an avalanche when they returned. Despite this, they decided to make a quick summit attempt. After opening up a route, they left Camp III on July 6. The group spent the night in a bivouac sack and reached the top at 11:30 am the next day.

Four years later, a Chilean group claimed to have used the “normal” route to reach the top. Several others, including Reinhard Karl, Hanns Schell, and Kurt Diemberger also reached the summit.

On July 24, 1982, Reinhold Messner, along with Nazir Sabir and Sher Khan, climbed the peak via the Southwest Ridge. During that year, Messner also climbed two other eight-thousanders, Kangchenjunga and Broad Peak, and attempted Cho Oyu. He wrote a book, 3 x 8000: My Great Year in the Himalaya about this feat.

In July 1984, Reinhold Messner and Hans Kammerlander reached both Gasherbrum II and Gasherbrum I without returning to base camp, in alpine style. In August of the same year, a French expedition led by Daniel Croisot, reached the summit and achieved the integral first descent by ski of Gasherbrum II.

In August 1986, Gasherbrum II was successfully ascended by a Slovene expedition in only 32 hours from the base to the peak, with only 22 hours of climbing and 10 hours of rest at the altitude of 5900 meters. This was by far the fastest ascent until then.

In July 1996, Jean-Christophe Lafaille climbed Gasherbrum I and II in four days, without stopping at Base Camp in between.

In 2006, Sebastian Haag and Benedikt Böhm climbed Gasherbrum II twice within a week. At 8:00 am on July 29, they reached the top and then skied down without abseiling or removing their skis. They rested for a few days before leaving Camp I again on August 3. They started out fast, reaching Camp IV in six hours, but 20 inches (50 centimeters (20 in) of fresh snow slowed them down, and they reached the summit after over six hours of tough climbing. They descended on skis again, this time made even more dangerous by packed-down snow and the risk of avalanche. Despite this, they both made it safely back to Camp I in under 17 hours, whereas a normal expedition takes four to seven days.

Karl Unterkircher and Daniele Bernasconi, two Italians, climbed Gasherbrum II in 2007 in alpine style. They were the first to use the North Face through China. The route had been attempted a year earlier by a German–Swiss team, but they abandoned it after an avalanche. During the attempt they fixed around 3,900 feet (1,200 meters) of rope. They arrived at the summit around 8:00 pm on July 20, after spending the night in a bivouac shelter. A third member, Michele Compagnoni, grandson of Achille Compagnoni, turned back just 490 feet (150 meters) before the summit. The team reunited and descended down the normal, northwest route.

On February 2, 2011, Cory Richards, Denis Urubko, and Simone Moro became the first to ascend Gasherbrum II in winter. Despite being buried by a class-four avalanche, they reached the summit at 11:30 am, without supplemental oxygen or porters. Richards, who was the first American to climb an eight-thousander in winter, filmed the expedition, which he turned into the film Cold.

On July 16, 2018, Felix Berg and Adam Bielecki summited Gasherbrum II making what is arguably the first ascent of the true west face.

Austria released Scott #618 on July 27, 1957, to commemorate the success of the Austrian Karakoram Expedition just over a year before in summiting Gasherbrum II. The 1.50-schilling gray blue stamp was recess-printed in a quantity of 2,000,,000, comb-perforated 13¾ x 14½. 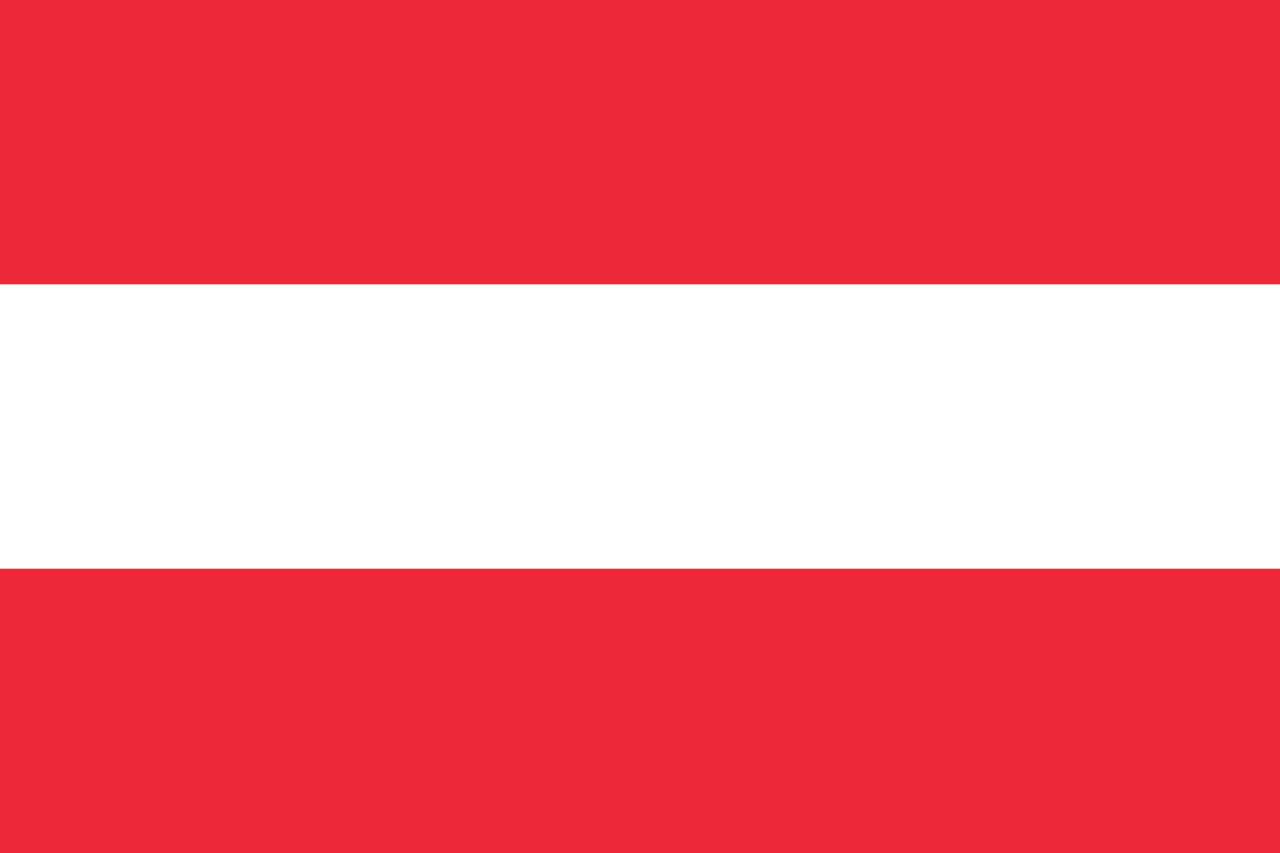 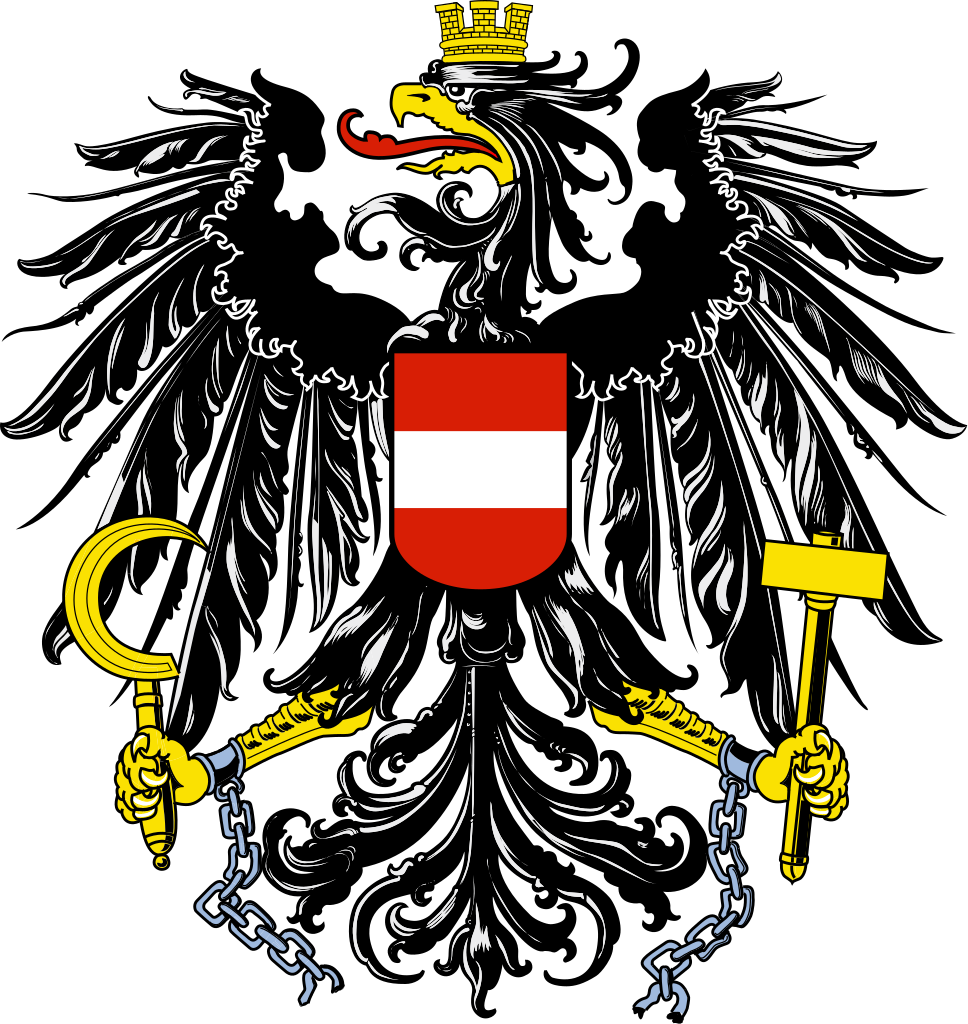