It is both the end of the week and the end of the month, one of my busiest in many years. Today was a very long day, starting in the province of Phang Nga when I walked to work at a large government school in the center of the provincial capital and nearing an end with my return to the island of Phuket just about two hours ago. It was a truly surprising and awful day and I’m completely worn out. I am certainly too exhausted to research and write a lengthy article.

As today constituted one-sided battles with never an opportunity to defend oneself, I thought the only way to end it would be with a symbol of peace. I am not a fighter, I advocate peace and harmony no matter what wrongs have been transgressed against me. Tomorrow is another day, bringing new opportunities. I plan to maintain a positive attitude and put the month of November 2018 behind me as rapidly as possible.

While the various offices of the United Nations have issued numerous stamps depicting doves, I chose Geneva’s Scott #145 as the design gives me the greatest feeling of serenity. The 5-centime definitive stamp was released on March 14, 1986. Two million copies of the stamp were printed using offset lithography and comb-perforated 15 x 14½.

In Christian Iconography, a dove also symbolizes the Holy Spirit, in reference to Matthew 3:16 and Luke 3:22 where the Holy Spirit is compared to a dove at the Baptism of Jesus.

The early Christians in Rome incorporated into their funerary art the image of a dove carrying an olive branch, often accompanied by the word “Peace”. It seems that they derived this image from the simile in the Gospels, combining it with the symbol of the olive branch, which had been used to represent peace by the Greeks and Romans. The dove and olive branch also appeared in Christian images of Noah’s ark. The fourth century Vulgate translated the Hebrew alay zayit (leaf of olive) in Genesis 8:11 as Latin ramum olivae (branch of olive). By the fifth century, Augustine of Hippo wrote in On Christian Doctrine that “perpetual peace is indicated by the olive branch (oleae ramusculo) which the dove brought with it when it returned to the ark”.

Today, doves are often associated with the concept of peace and pacifism. They often appear in political cartoons, on banners and signs at events promoting peace (such as the Olympic Games, at various anti-war/anti-violence protests, etc.), and in pacifist literature. A person who is a pacifist is sometimes referred to as a dove (similarly, in American politics, a person who advocates the use of military resources as opposed to diplomacy can be referred to as a hawk).

Picasso’s lithograph, La Colombe (The Dove), a traditional, realistic picture of a pigeon, without an olive branch, was chosen as the emblem for the World Peace Council in Paris in April 1949. The dove became a symbol for the peace movement and the ideals of the Communist Party and was used in Communist demonstrations of the period. At the 1950 World Peace Congress in Sheffield, Picasso said that his father had taught him to paint doves, concluding, “I stand for life against death; I stand for peace against war.” At the 1952 World Peace Congress in Berlin, Picasso’s Dove was depicted in a banner above the stage. Anti-communists had their own take on the peace dove: the group Paix et Liberté distributed posters titled La colombe qui fait BOUM (the dove that goes BOOM), showing the peace dove metamorphosing into a Soviet tank. 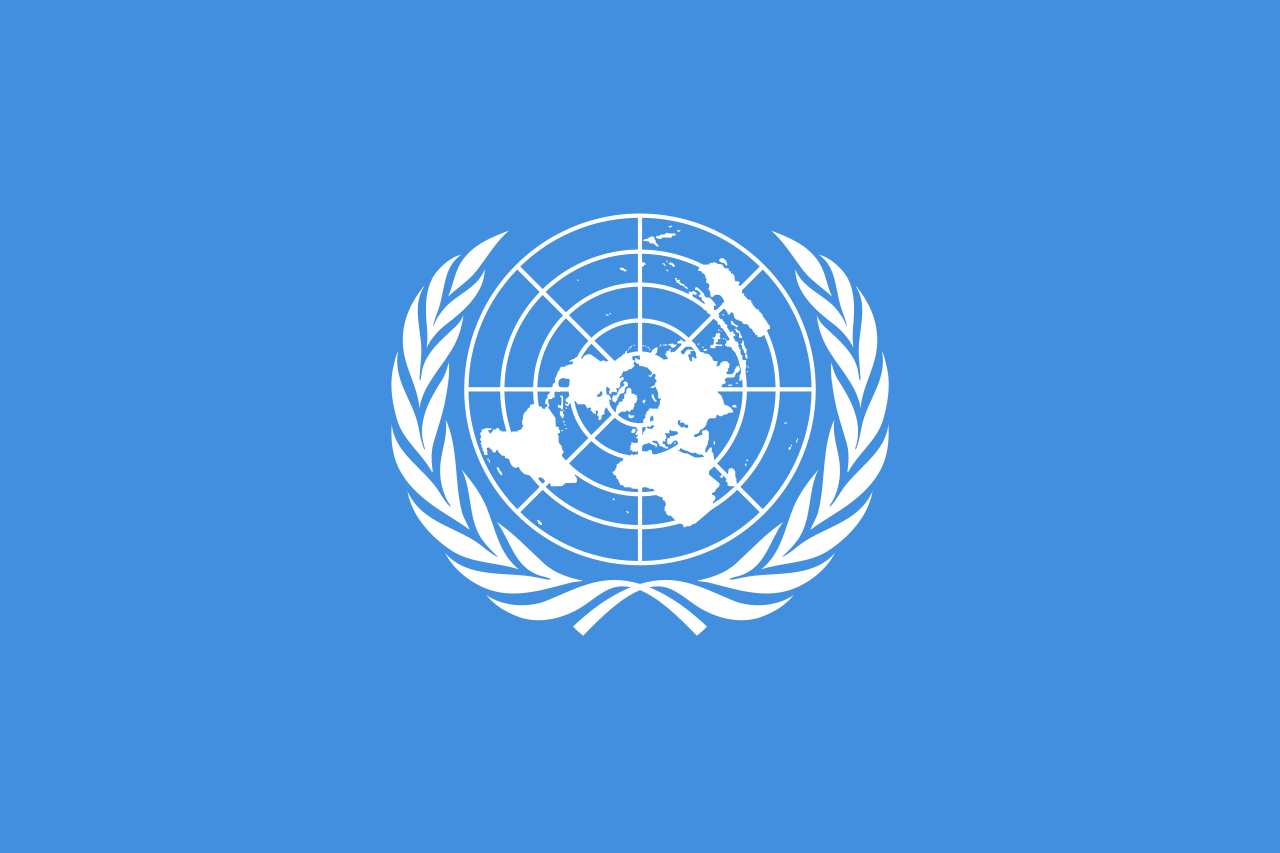