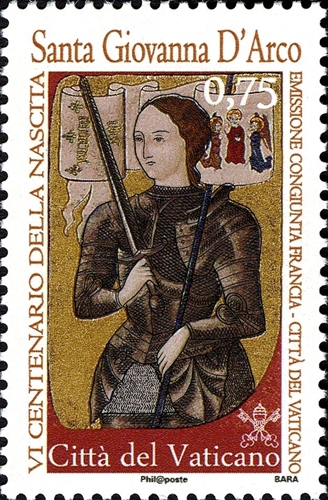 On January 6, circa 1412, Joan of Arc was born in Domrémy, a village which was then in the French part of the Duchy of Bar. The daughter of peasants Jacques d’Arc and Isabelle Romée, known as Jeanne d’Arc in French and nicknamed “The Maid of Orléans” (La Pucelle d’Orléans), Joan of Arc is considered a heroine of France for her role during the Lancastrian … END_OF_DOCUMENT_TOKEN_TO_BE_REPLACED