This morning, there were “Day of Love” activities at my school and I have a special dinner planned this evening. Thus, I have decided to keep today’s article relatively brief, and largely photographic in nature. After all, there have been ASAD entries about this particular holiday in 2017 and 2018 as well as several articles on Philatelic Pursuits here and there, If I wasn’t so pressed for time, I would have chosen to give the full ASAD “treatment” to a non-Valentine topic. Scroll to the bottom of this article for a sampler of additional occurrences on this date.

In Thailand, I believe the special day is more popular than Christmas! The official tourism nickname for Thailand is “The Land of Smiles” but it is also “The Land of Selfies” and there are many cut-outs to use for these types of photos, even at the post offices and especially on holidays such as Valentine’s Day.

Some photos of Thailand Post’s promotion and first day of issue events for the “Symbol of Love” stamp, courtesy of the Thailand Stamp Museum Facebook page: 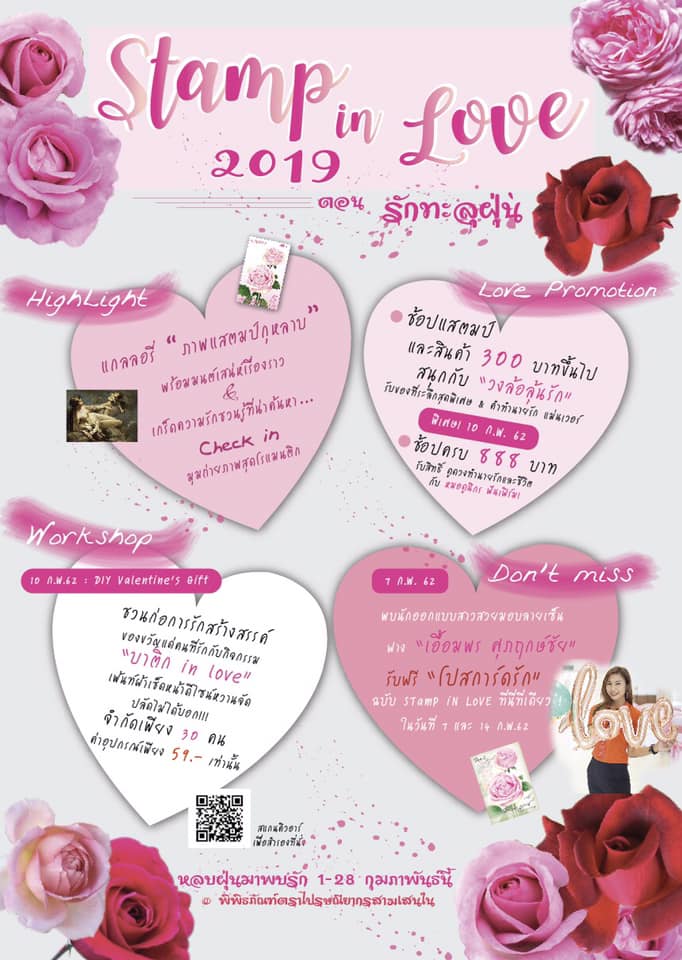 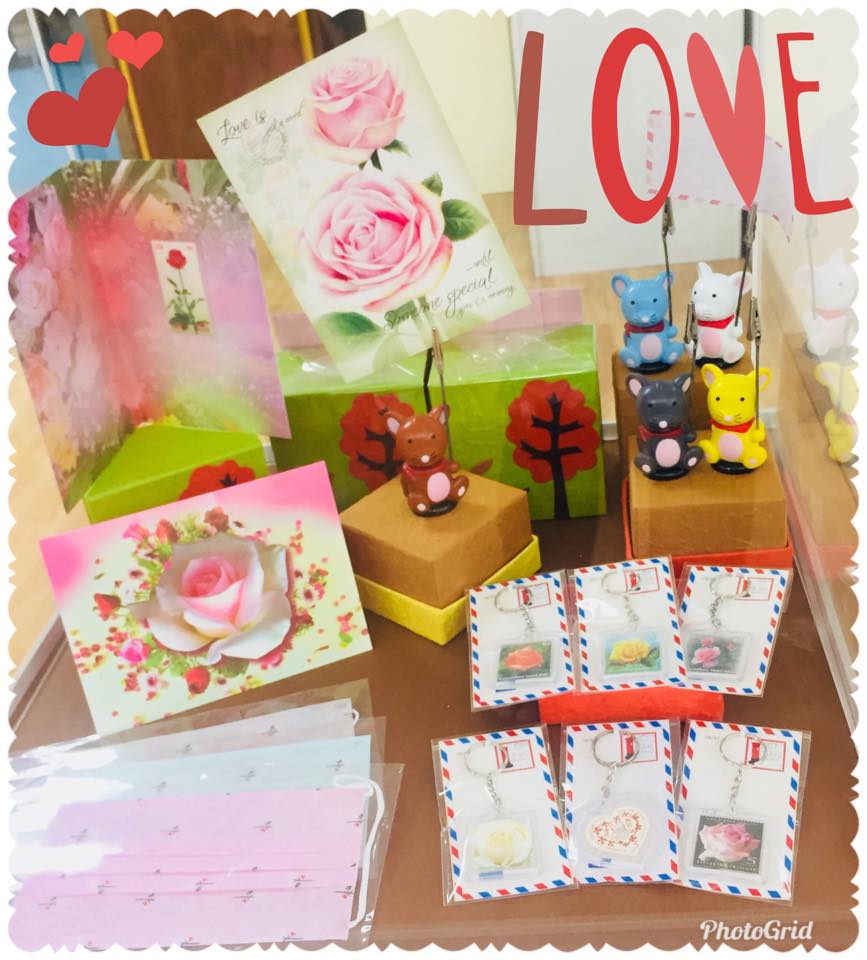 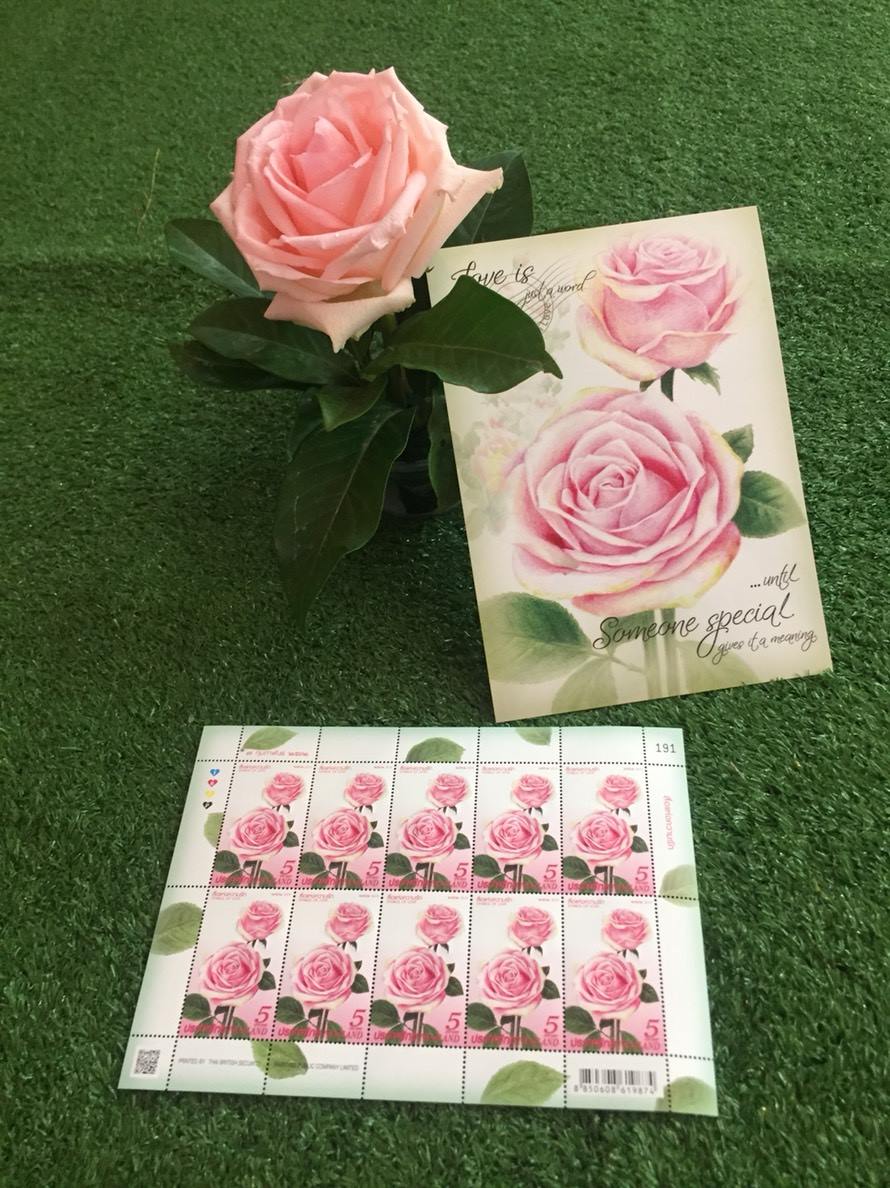 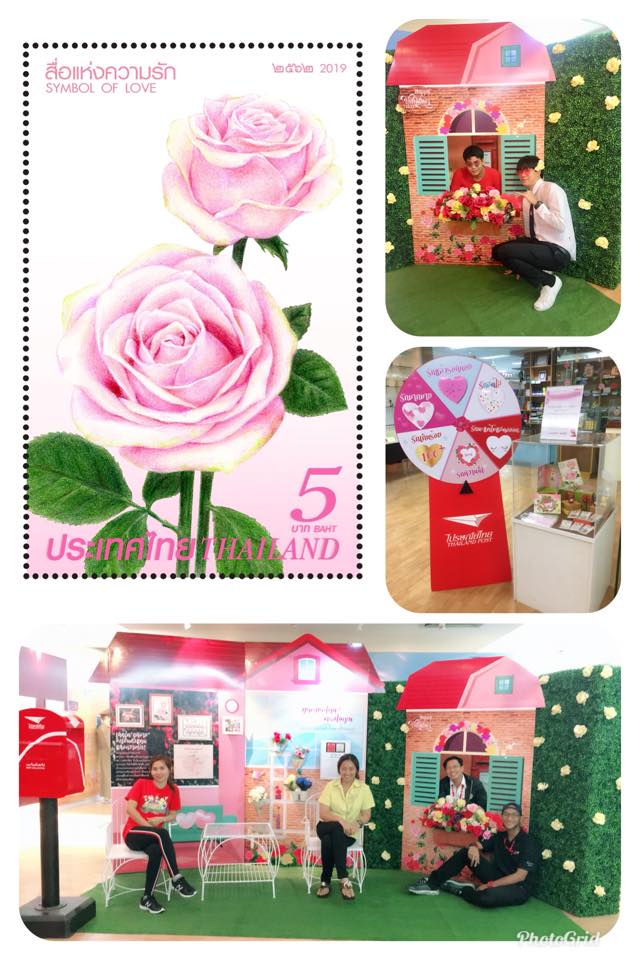 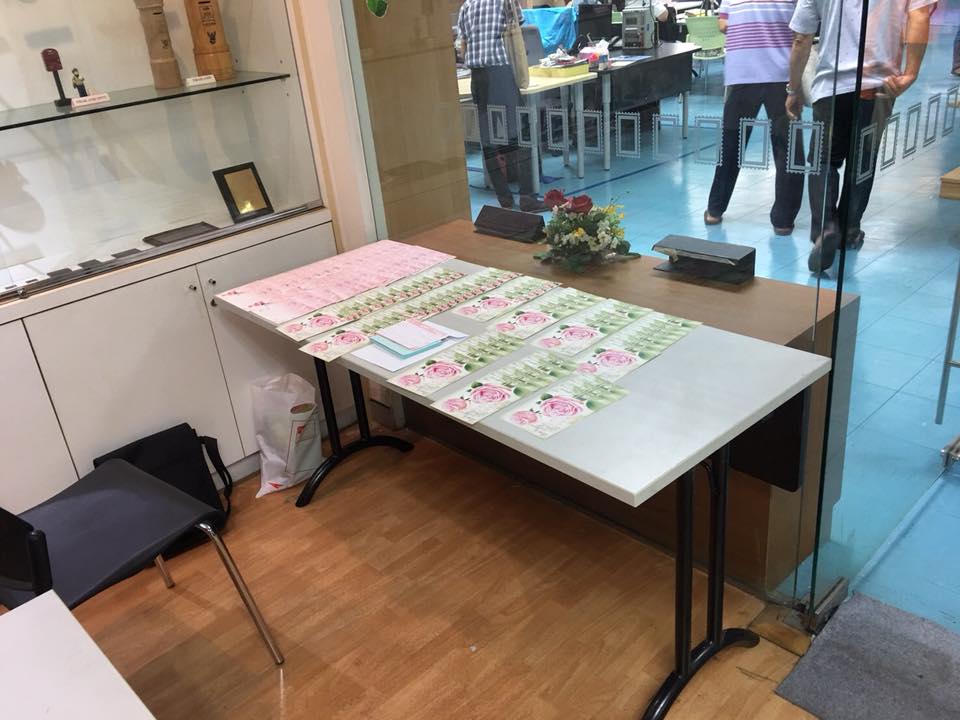 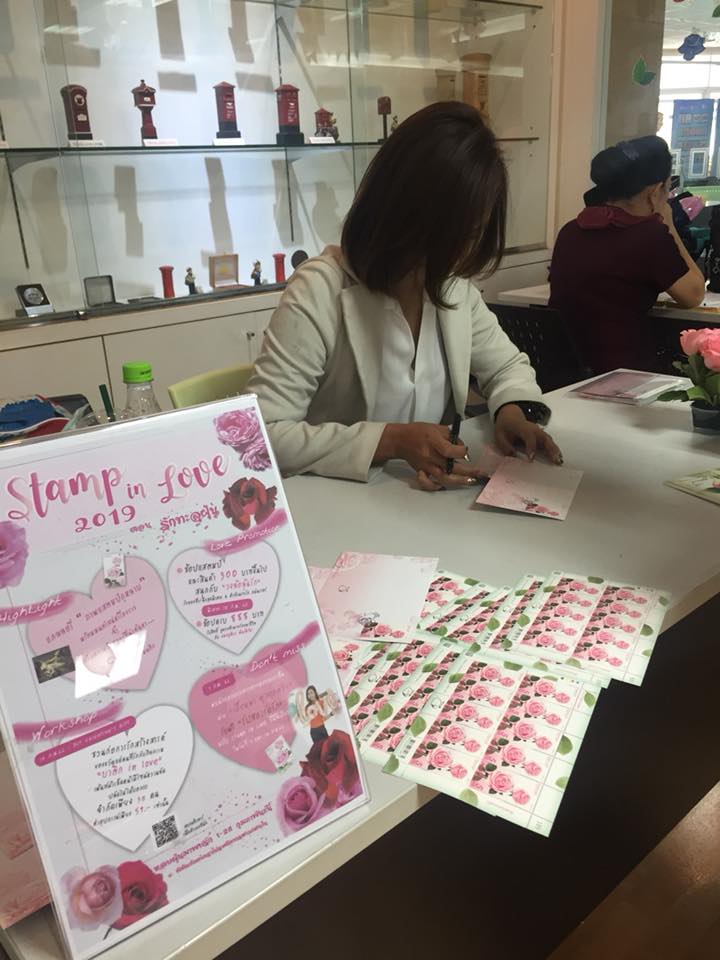 Thai people (and Chinese, too) will queue up for the opportunity to take photos in front of all sorts of backdrops. You see them everywhere in Thailand — in shopping centers, parks, on street corners, inside of businesses, at school scattered around national parks and jungle resorts, etc. Phuket even has an entire museum that is devoted to selfie backdrops. People pay money to go inside and take photos in front of the backdrops (mostly three-dimensional images of local attractions — I tend to do things the old-fashioned way and stand in front of the real building for free rather than paying for a photo in front of a wooden, painted cut-out). At any rate, here are some selected images of people posing in front of Valentine’s Day backdrops at the Philatelic Museum in Bangkok: 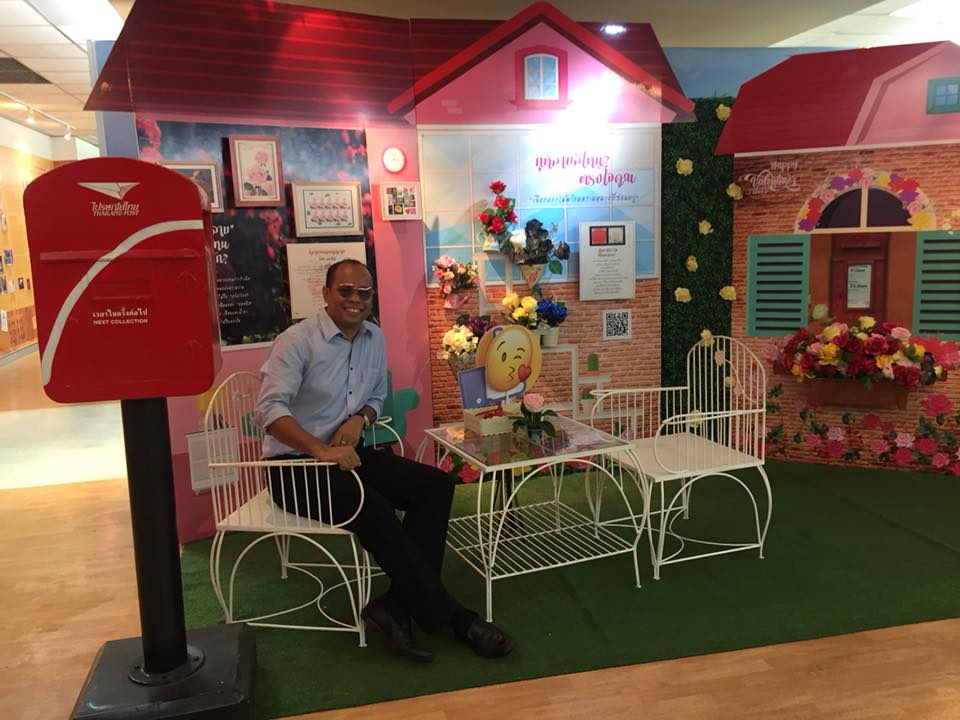 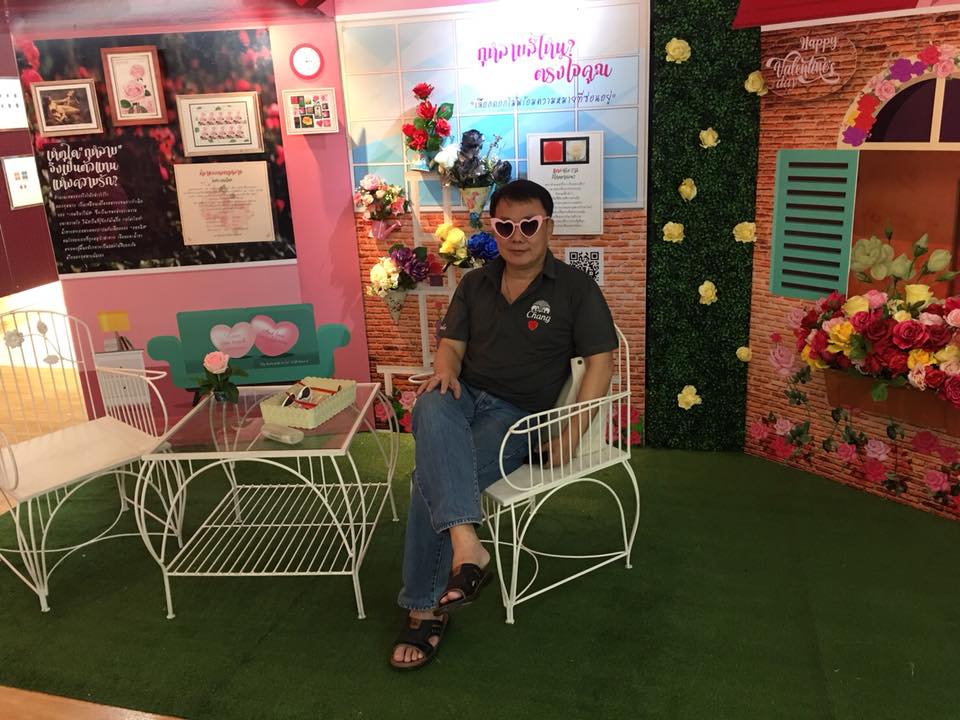 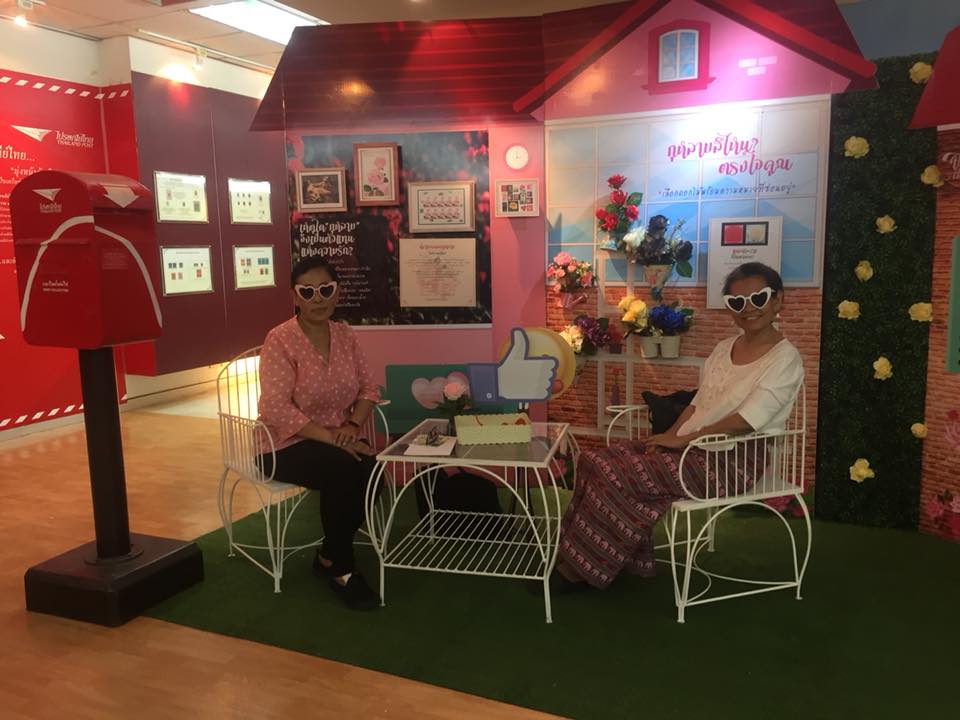 February 14 is more than just Valentine’s Day, however. I will mention a couple of ASAD-worthy subjects before I go:

Oregon was inhabited by many indigenous tribes before Western traders, explorers, and settlers arrived. An autonomous government was formed in the Oregon Country in 1843 before the Oregon Territory was created in 1848. Oregon became the 33rd state on February 14, 1859. Today, at 98,000 square miles (250,000 km²), Oregon is the ninth largest and, with a population of 4 million, 27th most populous U.S. state. The capital city is Salem. The state is one of the most geographically diverse in the U.S., marked by volcanoes, abundant bodies of water, dense evergreen and mixed forests, as well as high deserts and semi-arid shrublands. At 11,249 feet (3,429 m), Mount Hood, a stratovolcano, is the state’s highest point. Oregon’s only national park, Crater Lake National Park, comprises the caldera surrounding Crater Lake, the deepest lake in the United States. The state is also home to the single largest organism in the world, Armillaria ostoyae, a fungus that runs beneath 2,200 acres (8.9 km²) of the Malheur National Forest.

Because of its diverse landscapes and waterways, Oregon’s economy is largely powered by various forms of agriculture, fishing, and hydroelectric power. Oregon is also the top timber producer of the contiguous United States, and the timber industry dominated the state’s economy in the 20th century. Technology is another one of Oregon’s major economic forces, beginning in the 1970s with the establishment of the Silicon Forest and the expansion of Tektronix and Intel. Sportswear company Nike, Inc., headquartered in Beaverton, is the state’s largest public corporation with an annual revenue of $30.6 billion. Like its northern neighbor Washington, Oregon is one of the most socially progressive states in the country. Same-sex marriage in Oregon was recognized in 2013 before its full legalization in 2015, cannabis is legal for recreational and medicinal use in the state, and assisted suicide is also permitted by law in Oregon.

United States Scott #1124 was released on February 14, 1959, in Astoria, Oregon, to mark the 100th anniversary of Oregon statehood. Designed by Robert Hallock, the stamp’s central subject is an unhorsed covered wagon, typical of those used over the Oregon Trail by pioneers, with Mount Hood to the right. The terrain slopes to the left (to the west), meeting the Pacific Ocean. In the upper portion of the design, in dark Gothic lettering arranged in two lines, is the text OREGON STATEHOOD 1859  1959. In the sky, to the wagon’s left, is a white star, symbolizing statehood, while across the bottom in white Gothic lettering against a solid background is U. S. POSTAGE 4 CENTS. The Bureau of Engraving and Printing printed 120,740,200 copies of the blue green 4-cent stamp on the rotary press, perforated11 x 10½.

On February 14, 1912, Arizona was admitted as the 48th and the last contiguous U.S. state. Arizona (Hoozdo Hahoodzo in Navajo and Alĭ ṣonak in O’odham) is located in the southwestern region of the United States and is considered part of the Western and the Mountain states. It is the sixth largest and the 14th most populous of the 50 states. Its capital and largest city is Phoenix. One of the Four Corners states, Arizona is bordered by New Mexico to the east, Utah to the north, Nevada and California to the west, and Mexico to the south, as well as the southwestern corner of Colorado. Arizona’s border with Mexico is 389 miles (626 km) long, on the northern border of the Mexican states of Sonora and Baja California.

Historically part of the territory of Alta California in New Spain, the region became part of independent Mexico in 1821. After being defeated in the Mexican–American War, Mexico ceded much of this territory to the United States in 1848. The southernmost portion of the state was acquired in 1853 through the Gadsden Purchase. About one-quarter of the state is made up of Indian reservations that serve as the home of 27 federally recognized Native American tribes, including the Navajo Nation, the largest in the state and the United States, with more than 300,000 citizens. Although federal law gave all Native Americans the right to vote in 1924, Arizona excluded those living on reservations in the state from voting until the state Supreme Court ruled in favor of Native American plaintiffs in Trujillo v. Garley (1948).

Southern Arizona is known for its desert climate, with very hot summers and mild winters. Northern Arizona features forests of pine, Douglas fir, and spruce trees; the Colorado Plateau; some mountain ranges (such as the San Francisco Mountains); as well as large, deep canyons, with much more moderate summer temperatures and significant winter snowfalls. There are ski resorts in the areas of Flagstaff, Alpine, and Tucson. In addition to the Grand Canyon National Park, there are several national forests, national parks, and national monuments.

United States Scott #1192 commemorates the 50th anniversary of Arizona’s addition as the 48th U.S. state and was released in Phoenix, Arizona, on February 14, 1962. Printed by the Bureau of Engraving in a quantity of 121,820,000 stamps using the Giori press, the 4-cent carmine, violet blue and green stamp is perforated 11. Designed by Jimmie E. Ihms and James M. Chemi, the stamp portrays a moonlit scene with a close-up of a saguaro cactus and its flower, the official state flower of Arizona. The saguaros are the monsters of the cactus plants. They can grow as tall as trees — there’s one in Maricopa County, Arizona, called the “Champion Saguaro,” thst is more than 45 feet tall and 10 feet wide. They are easily recognizable from their great size, as well as the “arms” they grow, which extend upwards like a man holding up his hands. The extra arms help saguaros spread their seeds, and this causes them to grow more flowers. Bats and birds help pollinate the flowers, which are called the saguaro blossom. The blossoms bloom at night, but often stay open into the morning.

On February 14, 1920, The League of Women Voters was founded in Chicago. This is an American civic organization that was formed to help women take a larger role in public affairs after they won the right to vote. It was founded in 1920 to support the new women suffrage rights and was a merger of National Council of Women Voters, founded by Emma Smith DeVoe, and National American Woman Suffrage Association, led by Carrie Chapman Catt, approximately six months before the Nineteenth Amendment to the United States Constitution gave women the right to vote. The League of Women Voters began as a “mighty political experiment” aimed to help newly enfranchised women exercise their responsibilities as voters. Originally, only women could join the league; but in 1973 the charter was modified to include men. LWV operates at the local, state, and national level, with over 1,000 local and 50 state leagues, and one territory league in the U.S. Virgin Islands.

The League of Women Voters is officially nonpartisan — it neither supports nor opposes candidates or parties. It does, however, support a variety of progressive public policy positions, including campaign finance reform, universal health care, abortion rights, climate change action and environmental regulation, and gun control.

The 6-cent blue stamp commemorating the 50th anniversary of the constitutional amendment that guaranteed American women the right to vote was first placed on sale on August 26, 1970, at Adams, Massachusetts. The 19th amendment was passed by Congress on June 4, 1919 and ratified on August 18, 1920. The amendment declared that “the right of citizens of the United States to vote shall not be denied or abridged by the United States or by any State on account of sex.” The stamp was designed by Ward Brackett and printed by the Bureau of Engraving and Printing in panes of fifty on the Giori press, perforated 11, with a total printing of 135,125,000. To me, it will always be the “League of Women Voters” stamp as my mother was a long-running member and I can recall seeing stacks of first day covers with a special LWV cachet and insert card in our home’s extra bedroom. They were probably the first FDCs  that I ever saw being a young lad nearing my fifth birthday at the time. I really wish I had added one of those to my collection when I started the hobby another four years or so in the future. 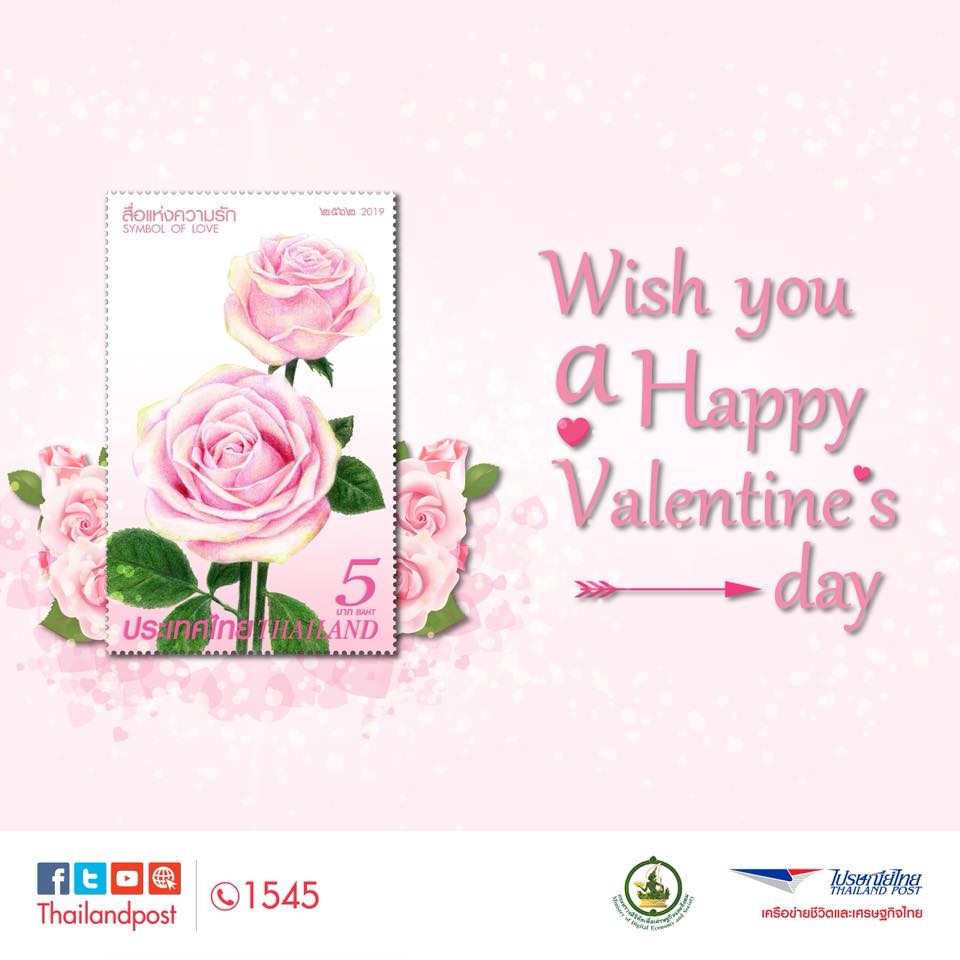 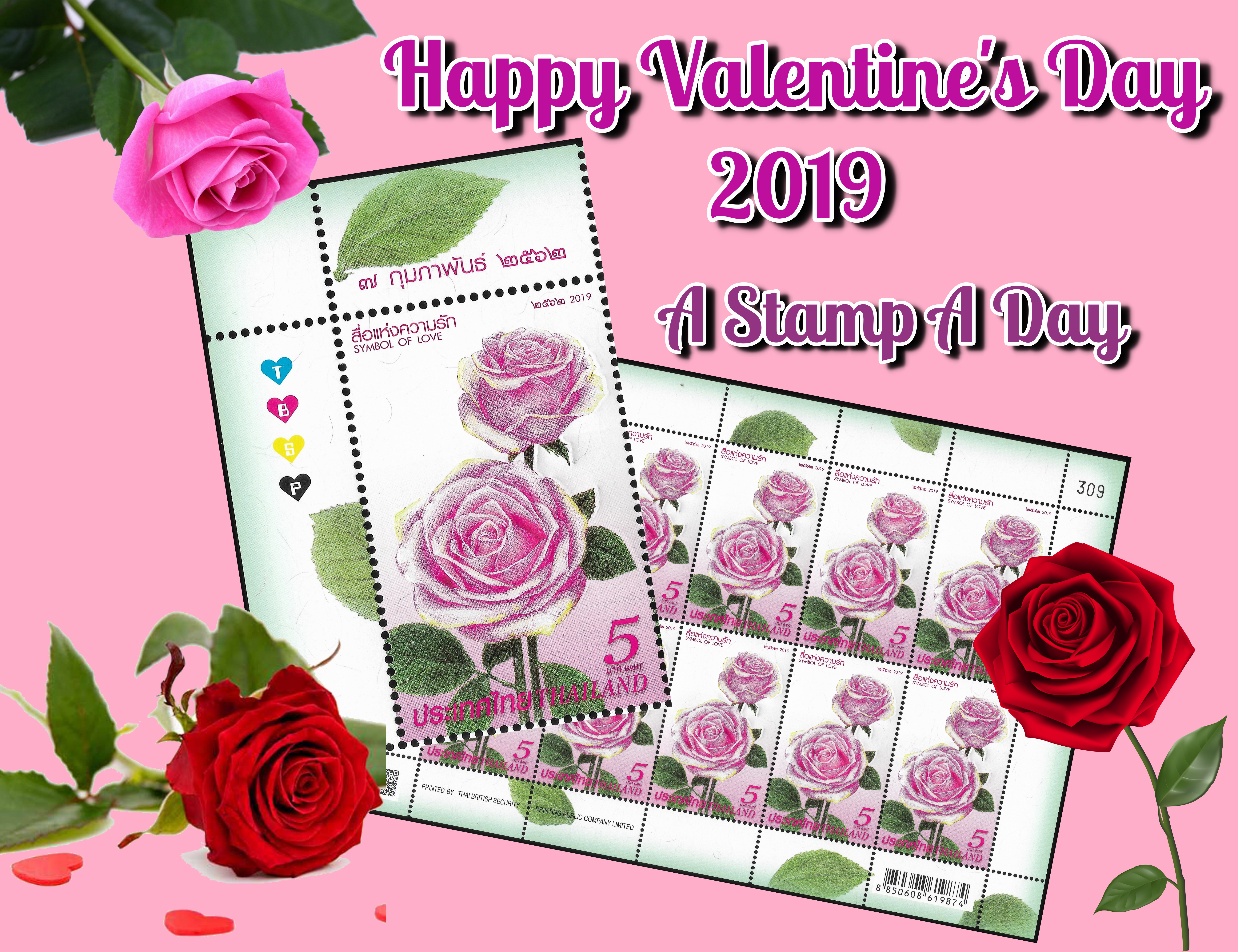