Languages, with their complex implications for identity, communication, social integration, education and development, are of strategic importance for people and planet. Yet, due to globalization processes, they are increasingly under threat, or disappearing altogether. When languages fade, so does the world’s rich tapestry of cultural diversity. Opportunities, traditions, memory, unique modes of thinking and expression — valuable resources for ensuring a better future — are also lost.

At least 43% of the estimated 6000 languages spoken in the world are endangered. Only a few hundred languages have genuinely been given a place in education systems and the public domain, and less than a hundred are used in the digital world.

International Mother Language Day (IMLD) is a worldwide annual observance held on February 21 to promote awareness of linguistic and cultural diversity and promote multilingualism. First announced by UNESCO on November 17, 1999, it was formally recognized by the United Nations General Assembly in a resolution establishing 2008 as the International Year of Languages. The idea to celebrate International Mother Language Day was the initiative of Bangladesh. In Bangladesh, February 21 is the anniversary of the day when Bangladeshis fought for recognition for the Bangla language.

In 1948, the then Government of Pakistan declared Urdu to be the sole national language of Pakistan. The people of East Pakistan protested since the majority of the population was from East Pakistan and their mother language was Bangla. They demanded Bangla to be at least one of the national languages, in addition to Urdu. To put down the protest, the government of Pakistan outlawed public meetings and rallies. The students of the University of Dhaka, with the support of general public, arranged massive rallies and meetings. On February 21, 1952, police opened fire on these rallies. Five students died and hundreds of others were injured. This was a rare incident in which citizens sacrificed their lives for their mother tongue.

After years of continuously growing protests, rallies and additional sacrifices by the East Pakistanis, in 1956, the government granted official language status to Bangla. Since then, Bengali Language Movement Day (ভাষা আন্দোলন দিবস — Bhasha Andolôn Dibôs) has been observed by Bangladeshis every year on February 21. It is also referred to as Language Martyrs’ Day or Martyrs’ Day (শহীদ দিবস — Shôhid Dibôs). Crowds visit Shahid Minar, a monument built to honor the martyrs to express their deep sorrow and gratefulness to the martyrs.

UNESCO chooses a theme for each International Mother Language Day, and sponsors related events at its Paris headquarters. The 2019 theme is: “Indigenous languages matter for development, peace building and reconciliation”. The opening event at the UNESCO Headquarters will begin with speeches by two Permanent Delegates to UNESCO and a Representative of la Francophonie. A short video screening and a brief presentation of linkages between the International Year of Indigenous languages and International Mother Language Day will follow. A debate entitled “Languages count” will conclude the event.

“For UNESCO, every mother tongue deserves to be known, recognized and given greater prominence in all spheres of public life. This is not always the case. Mother tongues do not necessarily have national-language status, official-language status, or status as the language of instruction. This situation can lead to the devaluation of a mother tongue and to its ultimate disappearance in the long term.

On this twentieth anniversary of International Mother Language Day, we must remember that all mother tongues count and that they are all essential to building peace and supporting sustainable development. A mother tongue is vital to literacy because it facilitates the acquisition of basic reading and writing skills, as well as basic numeracy, during the first years of schooling. These skills provide the foundation for personal development. A mother tongue is also a unique expression of creative diversity and identity, and is a source of knowledge and innovation….

Indigenous peoples have always expressed their desire for education in their own languages, as set out in the United Nations Declaration on the Rights of Indigenous Peoples. Since 2019 is the International Year of Indigenous Languages, the theme of this year’s International Mother Language Day will be indigenous languages as a factor in development, peace and reconciliation.

Indigenous peoples number some 370 million and their languages account for the majority of the approximately 7,000 living languages on Earth. Many indigenous peoples continue to suffer from marginalization, discrimination and extreme poverty, and are the victims of human-rights violations (…). On this International Mother Language Day, I thus invite all UNESCO Member States, our partners and education stakeholders to recognize and enforce the rights of indigenous peoples.”
— Audrey Azoulay, Director-General of UNESCO, on the occasion of International Mother Language Day

On May 16, 2007, the United Nations General Assembly in its resolution A/RES/61/266 called upon Member States “to promote the preservation and protection of all languages used by peoples of the world”. By the same resolution, the General Assembly proclaimed 2008 as the International Year of Languages, to promote unity in diversity and international understanding, through multilingualism and multiculturalism and named the United Nations Educational, Scientific and Cultural Organization to serve as the lead agency for the Year.

This initiative not only increased awareness of language issues, but also mobilized partners and resources for supporting the implementation of strategies and policies in favour of language diversity and multilingualism in all parts of the world

The International Year of Languages came at a time when linguistic diversity was increasingly threatened. Language is fundamental to communication of all kinds, and it is communication that makes change and development possible in human society. Using — or not using — certain languages today can open a door, or close it, for large segments of society in many parts of the world.

Today there is growing awareness that languages play a vital role in development, in ensuring cultural diversity and intercultural dialogue, but also in strengthening co-operation and attaining quality education for all, in building inclusive knowledge societies and preserving cultural heritage, and in mobilizing political will for applying the benefits of science and technology to sustainable development.

Languages are the most powerful instruments of preserving and developing our tangible and intangible heritage. All moves to promote the dissemination of mother tongues will serve not only to encourage linguistic diversity and multilingual education but also to develop fuller awareness of linguistic and cultural traditions throughout the world and to inspire solidarity based on understanding, tolerance and dialogue.

Every two weeks a language disappears taking with it an entire cultural and intellectual heritage.

Linguistic diversity is increasingly threatened as more and more languages disappear. Globally 40 per cent of the population does not have access to an education in a language they speak or understand. Nevertheless, progress is being made in mother tongue-based multilingual education with growing understanding of its importance, particularly in early schooling, and more commitment to its development in public life.

Multilingual and multicultural societies exist through their languages which transmit and preserve traditional knowledge and cultures in a sustainable way.

Bangladesh has released a set of stamps marking International Mother Language Day sporadically since 2002. That year’s set was released on February 21 and consisted of one se-tenant strip of three stamps marking the 50th anniversary of the Great Language Movement, catalogued by Scott as #646 and the individual stamps as #646a-c. The accompanying souvenir sheet is today’s featured stamp — Scott #647 with no listing for the individual stamp (but I assume it would be #647a). The background has a collage of symbols while the 30-taka stamp features an emblem containing a stylized image of the Shaheed Minar (Martyr Monument). The sheet was printed using offset lithography perforated 12½.

The next Bangladeshi stamp release for the special day was issued on February 20, 2009, consisting of a one-stamp souvenir sheet (Scott #745). The stamp on stamp design features Bangladesh #32 which was released on February 21, 1972, and portrays the Shaheed Minar monument.

I have also found International Mother Language Day stamps released by Algeria (in 2018), México (Scott #2678 from 2010) and a set of four issued by Bosnia Herzegovina in 2014.

All three stamp-issuing offices of the United Nations Postal Administration (New York, Geneva and Vienna) are set to each release a miniature sheet of six stamps today, February 21, 2019, for International Mother Language Day. Designed by Sergio Baradat, the panes feature symbolic people in colorful clothes greeting each other, with their greetings inside speech balloons in more than 40 different languages. The sheet from the New York office includes “Hello” in English as well as the equivalents in Portuguese, Filipino, Chinese Mandarin, Swahili, Tamil, Persian, Italian, Bengali, Hungarian, Kazakh, Thai and Czech/Slovak. The Geneva stamps include greetings in Romanian, Indonesian, Burmese, French, Russian, Polish, Hebrew, Hindi, Azerbaijani, Urdu, Hausa, Amharic, Danish/ Swedish and Japanese. Fourteen greetings representing the languages of Sindhi, Mongolian, Vietnamese, Serbian/Croatian, Arabic, Korean, Dutch/German/Norwegian, Zulu, Gujarati, Yoruba, Telugu, Turkish, Greek and Spanish are found on the pane from the Vienna Office of the United Nations. The UNPA describes the printing process as “offset plus hexachrome.” 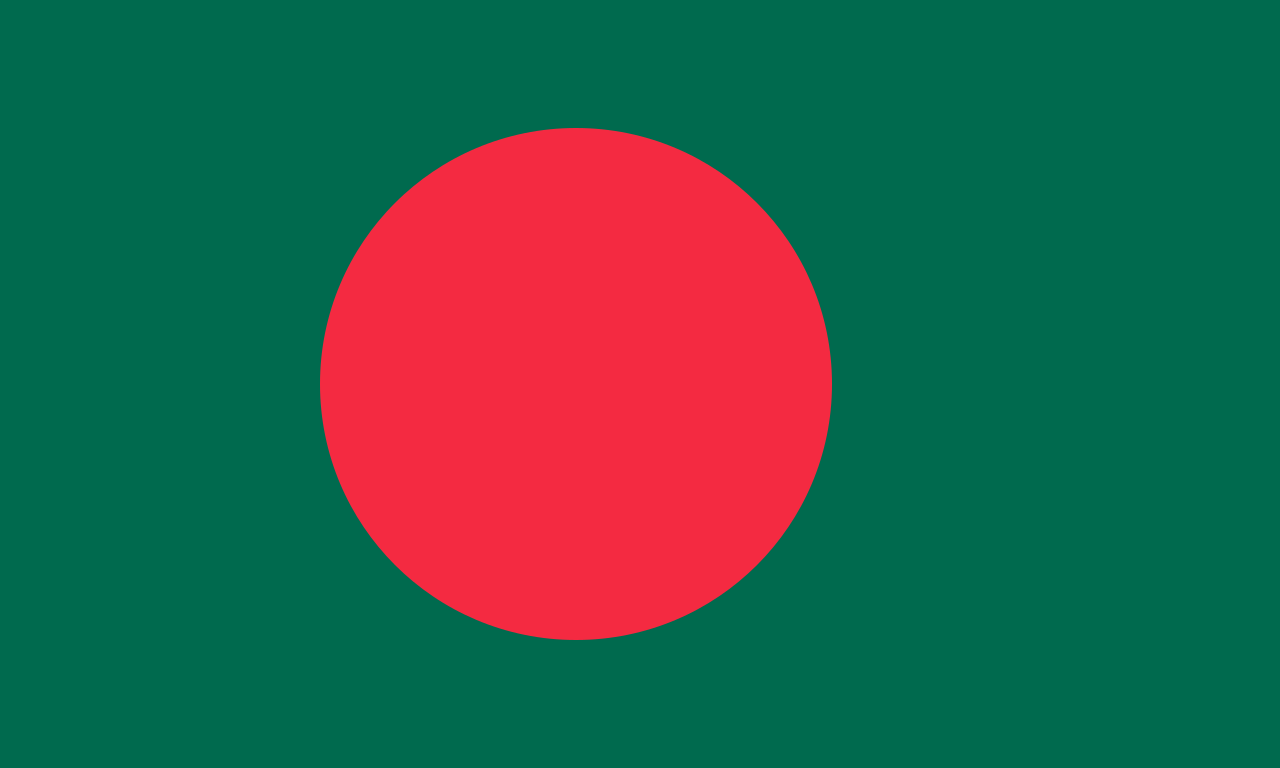 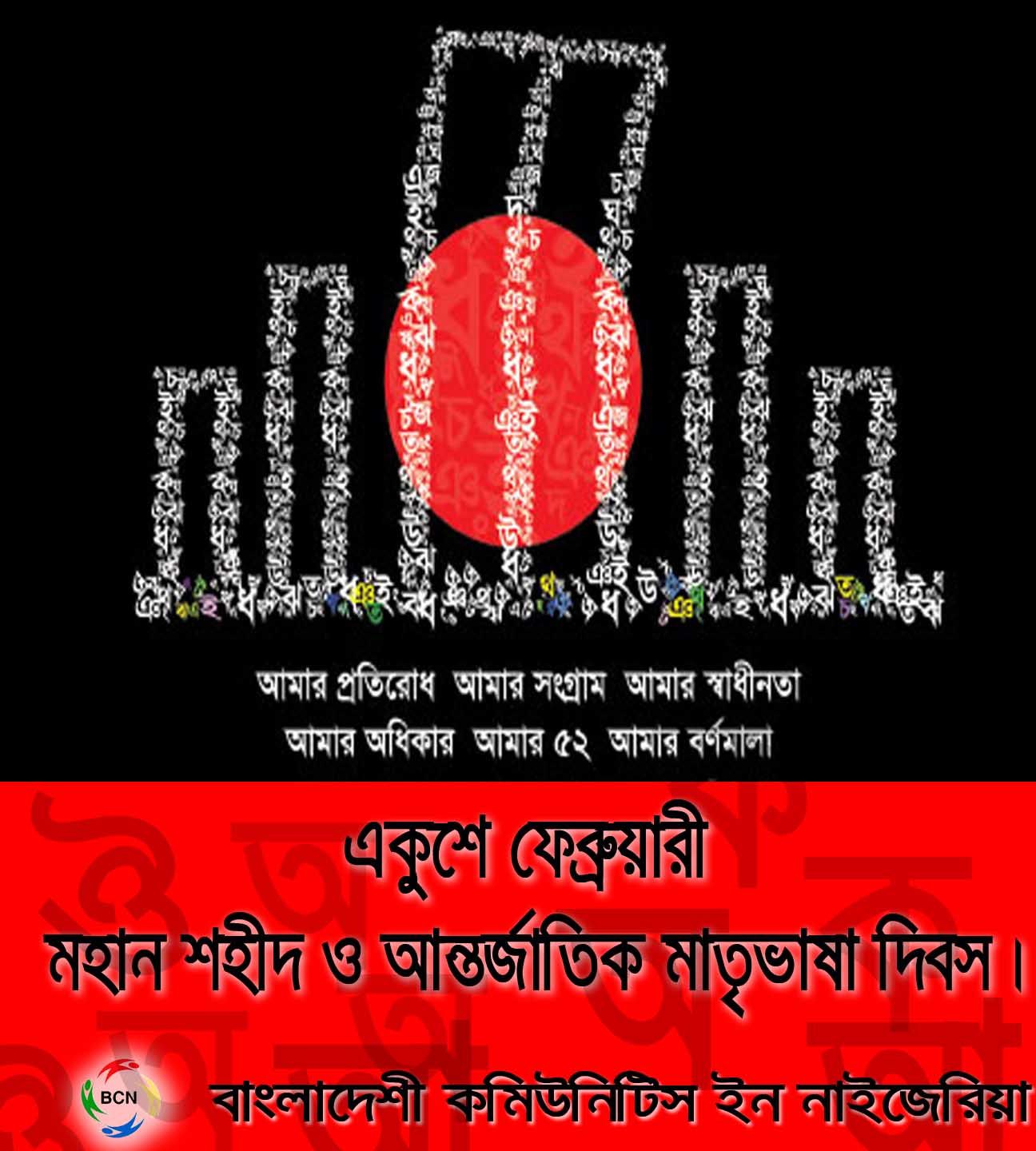