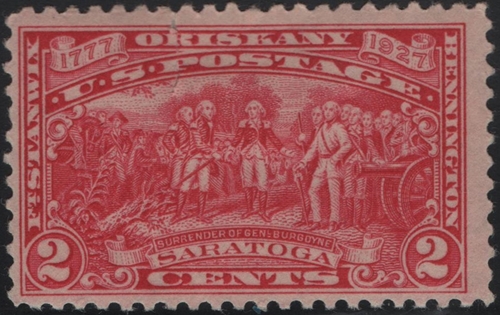 The surrender on October 17, 1777, of the British General John Burgoyne on the battlefield near what became the village of Stillwater in Saratoga County, New York, was a turning point in the American Revolutionary War that prevented the British from dividing New England from the rest of the colonies. This gave a decisive victory to the Americans over the British. General Burgoyne had led … END_OF_DOCUMENT_TOKEN_TO_BE_REPLACED