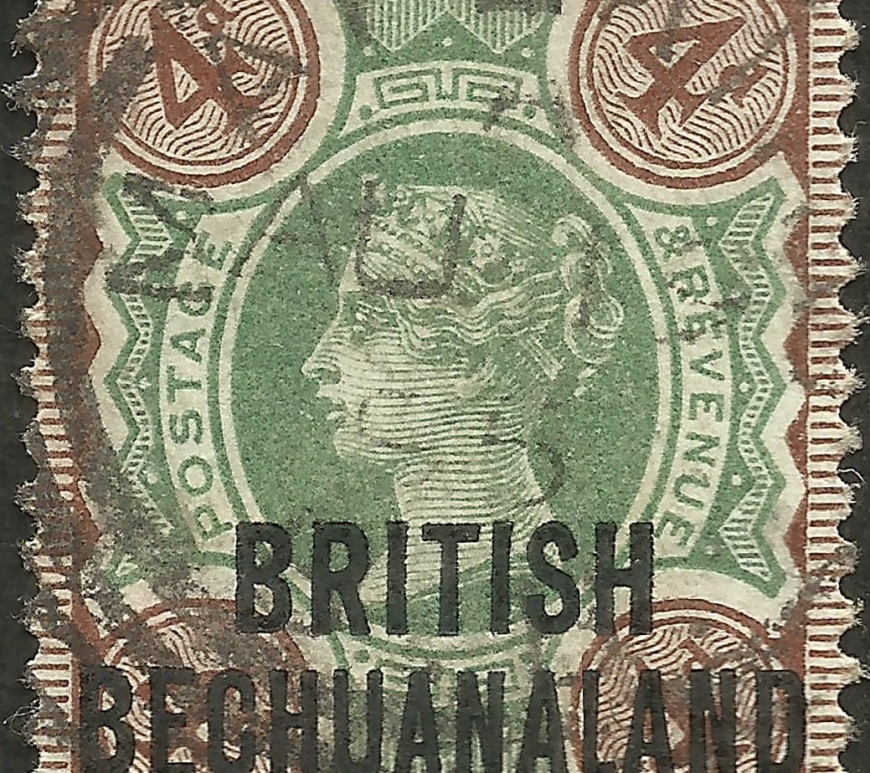 British Bechuanaland was a short lived crown colony of the United Kingdom that existed in southern Africa from its formation on September 1, 1885, until its annexation to the neighboring Cape Colony on November 16, 1895. The earlier history of the region up until it’s division from the northern portion was told in an article about the Bechuanaland Protectorate published on this blog earlier this … END_OF_DOCUMENT_TOKEN_TO_BE_REPLACED