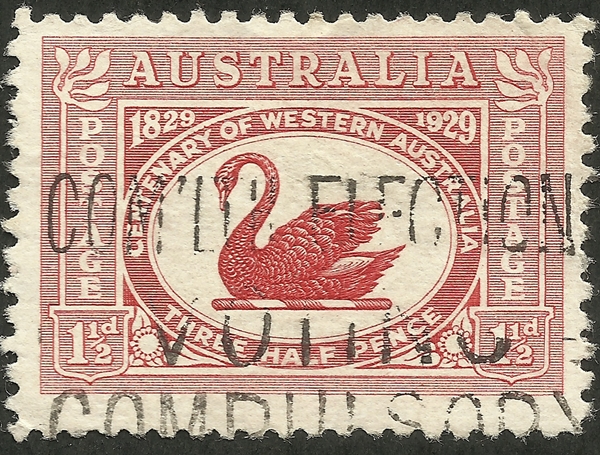 On May 2, 1829, after anchoring nearby, Captain Charles Fremantle of HMS Challenger, declared the Swan River Colony in Australia. The name was a pars pro toto for Western Australia. In 1832, the colony was renamed the Colony of Western Australia, when the colony’s founding Lieutenant-Governor, Captain James Stirling, belatedly received his commission. However, the name “Swan River Colony” remained in informal use for many years … END_OF_DOCUMENT_TOKEN_TO_BE_REPLACED