A Madonna (Italian: [maˈdɔnna]) is a representation of Mary, either alone or with her child Jesus. These images are central icons for both the Catholic and Orthodox churches. The word is from Italian ma donna, meaning ‘my lady’. The Madonna and Child type is very prevalent in Christian iconography, divided into many traditional subtypes especially in Eastern Orthodox iconography, often known after the location of … END_OF_DOCUMENT_TOKEN_TO_BE_REPLACED

An elf (elves in the plural) is a type of human-shaped supernatural being in Germanic mythology and folklore. In medieval Germanic-speaking cultures, elves seem generally to have been thought of as beings with magical powers and supernatural beauty, ambivalent towards everyday people and capable of either helping or hindering them. However, the details of these beliefs have varied considerably over time and space, and have … END_OF_DOCUMENT_TOKEN_TO_BE_REPLACED

México, officially the United Mexican States (Estados Unidos Mexicanos) is a country in the southern portion of North America. It is bordered to the north by the United States; to the south and west by the Pacific Ocean; to the southeast by Guatemala, Belize, and the Caribbean Sea; and to the east by the Gulf of Mexico. Covering almost 770,000 square miles (2,000,000 square kilometers), … END_OF_DOCUMENT_TOKEN_TO_BE_REPLACED 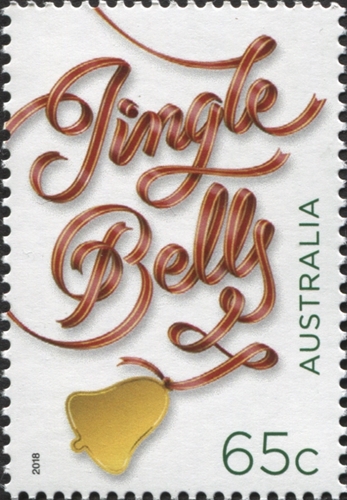 I grew up surrounded by music, primarily rock and roll. I don’t recall the first Christmas carol that I ever heard (although i think it could have been “Silent Night” as it has long been my favorite) but the first secular holiday song I identified with was “White Christmas” by Bing Crosby. I bought the 45 RPM single for my mother’s gift one year which … END_OF_DOCUMENT_TOKEN_TO_BE_REPLACED

One of the very few objects from my childhood that I managed to keep (until I moved to Thailand, that is) was a beautiful stocking knitted by one of my grandmothers not long after my little sister was born. Now, I don’t even have a photograph of this stocking (although it seems to make an appearance in a home movie from the time I was … END_OF_DOCUMENT_TOKEN_TO_BE_REPLACED 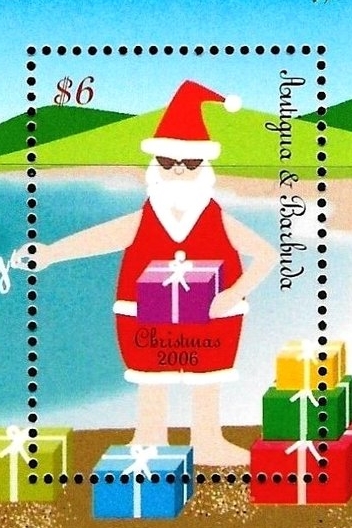 The tradition of gift-giving is an old one, but it became associated with Christmas more recently. It is a relic of a pagan custom, namely, the winter solstice which in Europe occurs in December. This was celebrated in ancient Rome with gift-giving during the Saturnalia holiday, which took place that month. As Christianity became increasingly widespread in the Roman lands, the custom of gift-giving continued. … END_OF_DOCUMENT_TOKEN_TO_BE_REPLACED

My religious knowledge is really quite poor and I am really learning a lot while putting together the article for this “Month of Christmas.” I believe most of my “Catholic education” came from came from Biblical epics such as Ben-Hur viewed on television around Christmastime. I am somewhat embarrassed to admit that until recently I thought that the “Twelve Days of Christmas” was a countdown … END_OF_DOCUMENT_TOKEN_TO_BE_REPLACED

Snowmen are a popular theme for Christmas and winter decorations. A famous snowman character is Frosty, the titular snowman in the popular children’s song “Frosty the Snowman” (later adapted into film and television specials), who was magically brought to life by the old silk hat used on his head. A snowman is an anthropomorphic snow sculpture often built by children in regions with sufficient snowfall. … END_OF_DOCUMENT_TOKEN_TO_BE_REPLACED