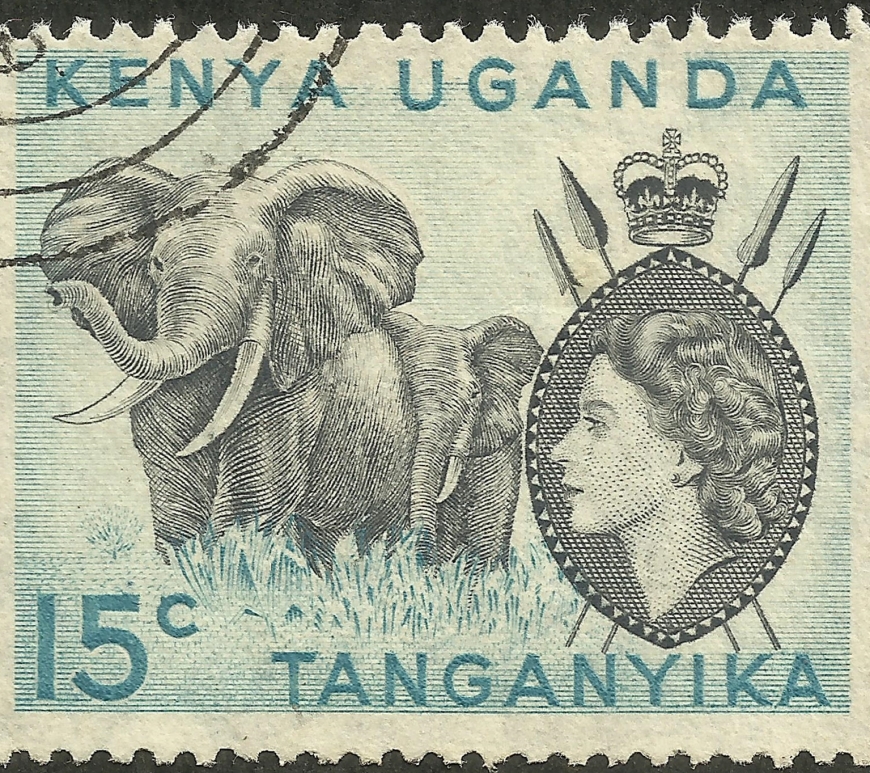 In 1885 and 1890, respectively, the German Empire annexed the two independent African kingdoms of Rwanda and Burundi, forming the northwestern portion of what became the colony of German East Africa. This area was not effectively occupied or controlled by the colonial power, however. For the Belgians, the German presence in East Africa was a threat to the security of Congo. During World War I, … END_OF_DOCUMENT_TOKEN_TO_BE_REPLACED

German East Africa (Deutsch-Ostafrika) was a German colony in the African Great Lakes region, which included what are now Burundi, Rwanda, and the mainland part of present Tanzania (formerly known as Tanganyika). Its area was 384,170 square miles (994,996 km²), nearly three times the area of present-day Germany. The colony was organized when the German military was called upon to put down a revolt against the … END_OF_DOCUMENT_TOKEN_TO_BE_REPLACED

The Ethiopian Empire (የኢትዮጵያ ንጉሠ ነገሥት መንግሥተ), also known as Abyssinia (a Europeanized form of the Arabic al-Habash), was a kingdom that spanned a geographical area covered by the northern half of Ethiopia. It existed from approximately 1137 (the beginning of the Zagwe dynasty) until 1974, when the Solomonic dynasty was overthrown in a coup d’état. Following the British occupation of Egypt in 1882, Ethiopia and … END_OF_DOCUMENT_TOKEN_TO_BE_REPLACED

The Italian Colony of Eritrea (Colonie Italiane Eritrea) was formally proclaimed on January 1, 1890,  although the first Italian settlements in the area were established in 1882 around Assab. Along with Ethiopia and Italian Somaliland, it became part of Italian East Africa in 1936. The British occupied the area from 1941 until 1952, while the Italians gave up the colony in 1947 when it was federated with Ethiopia. … END_OF_DOCUMENT_TOKEN_TO_BE_REPLACED