On a hot afternoon (or morning, or evening — it’s always hot here in southern Thailand), there is nothing more satisfying than drinking an ice cold bottle of freshly-pressed sugarcane juice from a roadside stall. As I am not a big fan of ice coffee or tea, this is my usual go-to drink whenever I’m in the market or just out-and-about. In Phuket, at least, it seems … END_OF_DOCUMENT_TOKEN_TO_BE_REPLACED

The best thing about “random stamp days” is that I get to pick a stamp that normally wouldn’t be written about if I were to adhere to my usual policy of marking event anniversaries (apart from the occasional stamp-issuing entity profile). The issuer profiles have been few and far between since November as I haven’t added too many new places to my “Stamps from (Almost) … END_OF_DOCUMENT_TOKEN_TO_BE_REPLACED

The coronation of Queen Elizabeth II as monarch of the United Kingdom, Canada, Australia, New Zealand, South Africa, Pakistan and Ceylon took place on June 2, 1953, at Westminster Abbey in London, England. Elizabeth ascended the throne at the age of 25, upon the death of her father, King George VI, on February 6, 1952, and was proclaimed queen by her various privy and executive … END_OF_DOCUMENT_TOKEN_TO_BE_REPLACED 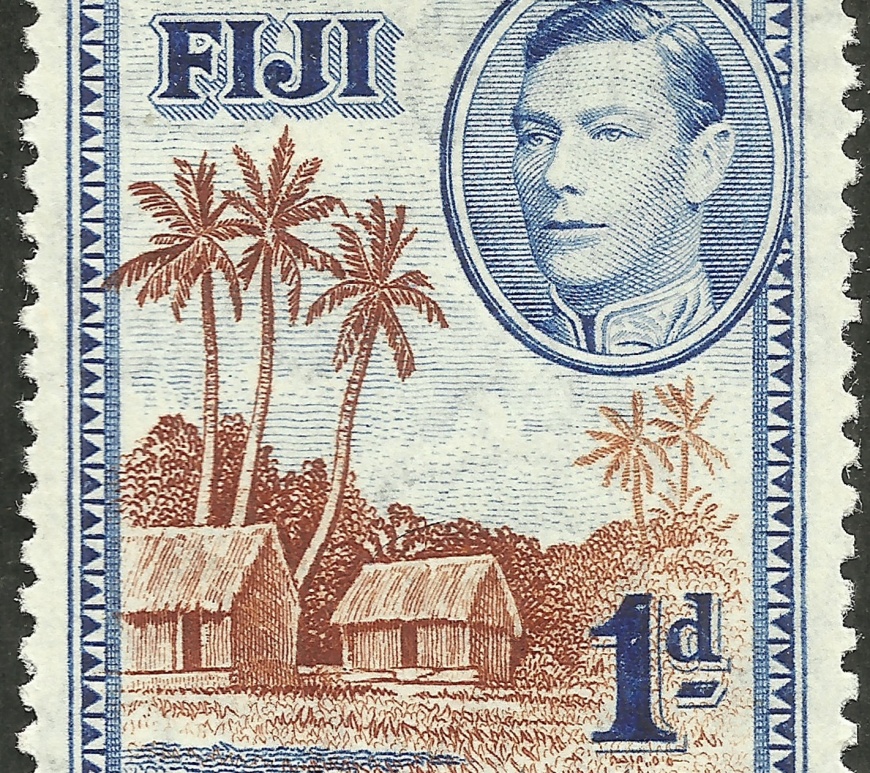 The Republic of Fiji (Matanitu Tugalala o Viti in Fijian) is an island country in Melanesia in the South Pacific Ocean about 1,100 nautical miles (1,300 miles or 2,000 kilometers) northeast of New Zealand’s North Island. Its closest neighbors are Vanuatu to the west, New Caledonia to the southwest, New Zealand’s Kermadec Islands to the southeast, Tonga to the east, the Samoas and France’s Wallis and Futuna … END_OF_DOCUMENT_TOKEN_TO_BE_REPLACED