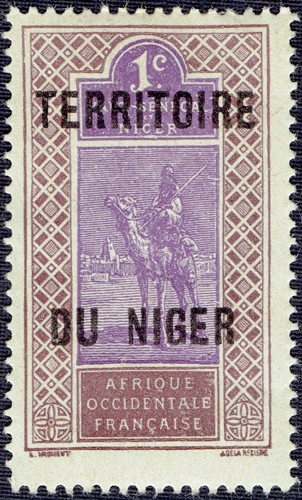 The French Colony of Niger (Colonie du Niger) was a French colonial possession covering much of the territory of the modern West African state of Niger, as well as portions of Mali, Burkina Faso and Chad. It existed in various forms from 1900 to 1960, but was titled the Colonie du Niger only from 1922 to 1960. For details about the pre- and post-French colonial … END_OF_DOCUMENT_TOKEN_TO_BE_REPLACED