The bongo (Tragelaphus eurycerus) is a herbivorous, mostly nocturnal forest ungulate. It is among the largest of the African forest antelope species. Bongos are characterized by a striking reddish-brown coat, black and white markings, white-yellow stripes and long slightly spiraled horns. Indeed, bongos are the only tragelaphid in which both sexes have horns. They have a complex social interaction and are found in African dense … END_OF_DOCUMENT_TOKEN_TO_BE_REPLACED

On March 16, 1960, S.S. Canberra — an ocean liner that was to enter service for the Peninsular & Oriental Steam Navigation Company, or P&O-Orient Line — was launched at the shipyards of  Harland & Wolff in Belfast, Northern Ireland. Named after the federal capital of Australia, she entered service in May 1961 ad made her maiden voyage starting in June. The liner appeared in the … END_OF_DOCUMENT_TOKEN_TO_BE_REPLACED

On February 9, 1942, the SS Normandie — arguably, the most beautiful ocean liner ever built — caught fire while being converted to a troopship, having been seized by U.S. authorities and renamed USS Lafayette. Although the fire had been declared to be under control late that afternoon, early in the morning of February 10,  the 1,029-foot (313.6-meter) long liner capsized onto her port side and came … END_OF_DOCUMENT_TOKEN_TO_BE_REPLACED 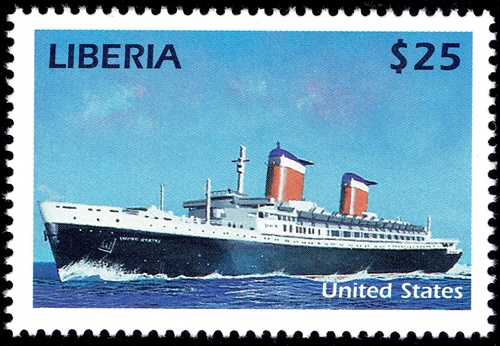 On February 8, 1950, construction began on the ocean liner SS United States at the Newport News Shipbuilding and Drydock Company in Newport News, Virginia, the first large vessel to be built in a dry dock. United States was constructed to exacting Navy specifications, which required that the ship be heavily compartmentalized, and have separate engine rooms to optimize wartime survival. She was built for United … END_OF_DOCUMENT_TOKEN_TO_BE_REPLACED 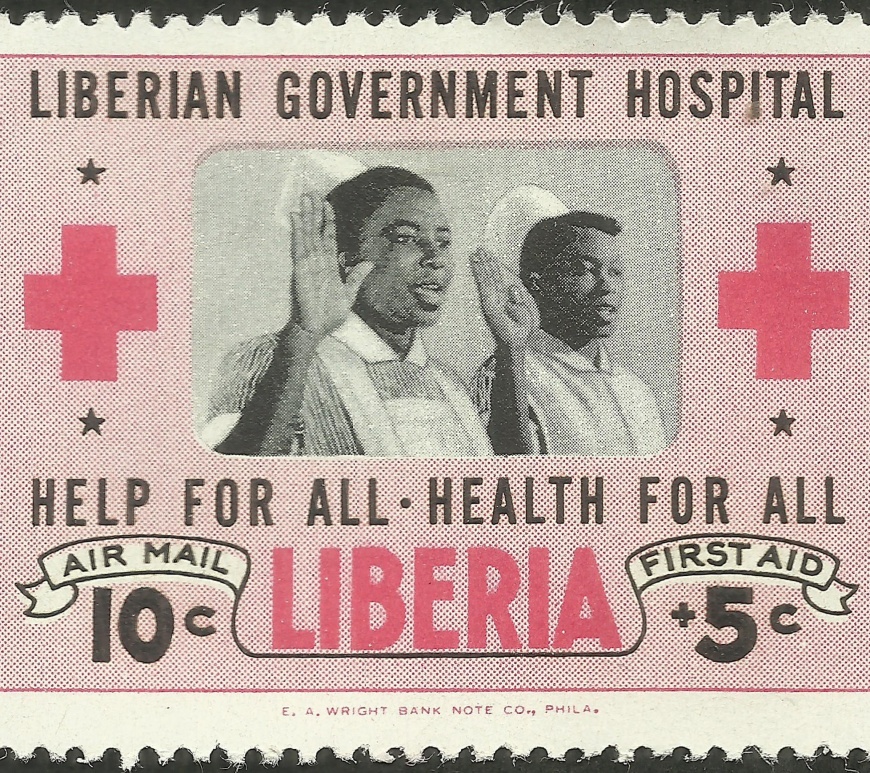 The Republic of Liberia is a is a country on the West African coast which was founded, established, colonized, and controlled by citizens of the United States and ex-Caribbean slaves as a colony for former African American slaves and their free black descendants. The African American settlers carried their culture with them to Liberia. The Liberian constitution and flag were modeled after those of the U.S. … END_OF_DOCUMENT_TOKEN_TO_BE_REPLACED