In the military, D-Day is the day on which a combat attack or operation is to be initiated. The earliest use of the term by the United States Army that the U.S. Army Center of Military History has been able to find was during World War I. In Field Order Number 9, First Army, American Expeditionary Forces, dated September 7, 1918: “The First Army will … END_OF_DOCUMENT_TOKEN_TO_BE_REPLACED

On April 29, 1945, Führer and Reich Chancellor (Reichskanzler) of the German Third Reich Adolf Hitler married his longtime partner Eva Anna Paula Braun in the Führerbunker air raid shelter in Berlin. Designating Admiral Karl Dönitz as his successor, on the following day Hitler killed himself by gunshot while Braun committed suicide with him by taking cyanide. In accordance with Hitler’s prior written and verbal instructions, that afternoon their … END_OF_DOCUMENT_TOKEN_TO_BE_REPLACED

On December 16, 1938, Adolf Hitler instituted the Cross of Honour of the German Mother Ehrenkreuz der Deutschen Mutter), referred to colloquially as the Mutterehrenkreuz (Mother’s Cross of Honour) or simply  Mutterkreuz (Mother’s Cross). This was a state decoration conferred by the government of the German Reich to honor a Reichsdeutsche German mother for exceptional merit to the German nation. Eligibility later extended to include Volksdeutsche (ethnic German) mothers from, for example, Austria and Sudetenland, that had earlier been incorporated into the German Reich. … END_OF_DOCUMENT_TOKEN_TO_BE_REPLACED 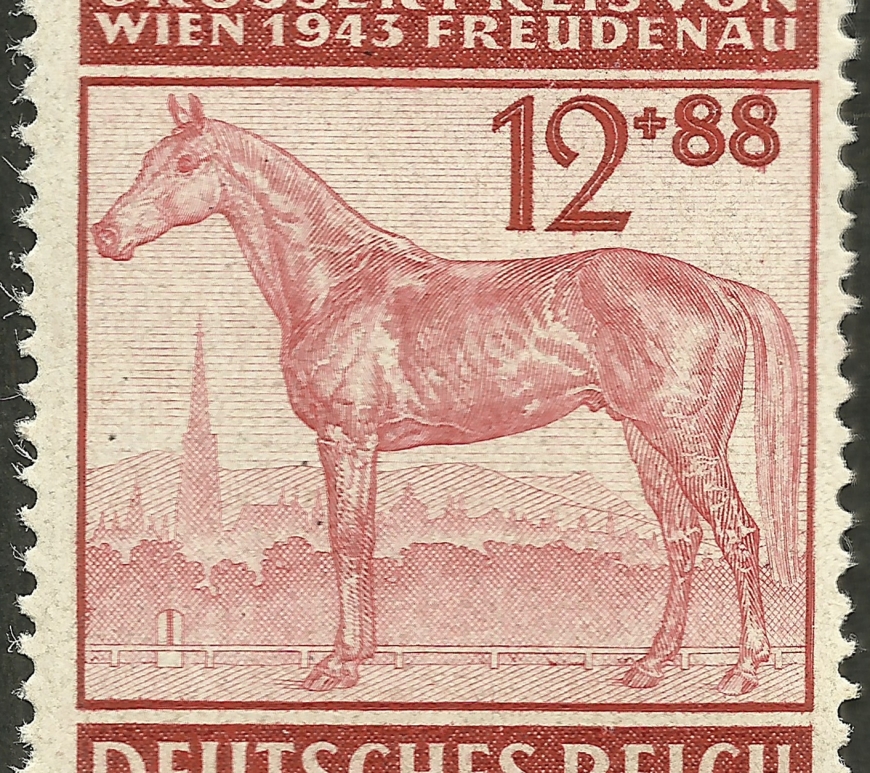 Nazi Germany is the common English name for the period in German history from 1933 to 1945, when Germany was governed by a dictatorship under the control of Adolf Hitler and the Nazi Party (NSDAP). Under Hitler’s rule, Germany was transformed into a fascist state in which the Nazi Party took totalitarian control over nearly all aspects of life. The official name of the state … END_OF_DOCUMENT_TOKEN_TO_BE_REPLACED