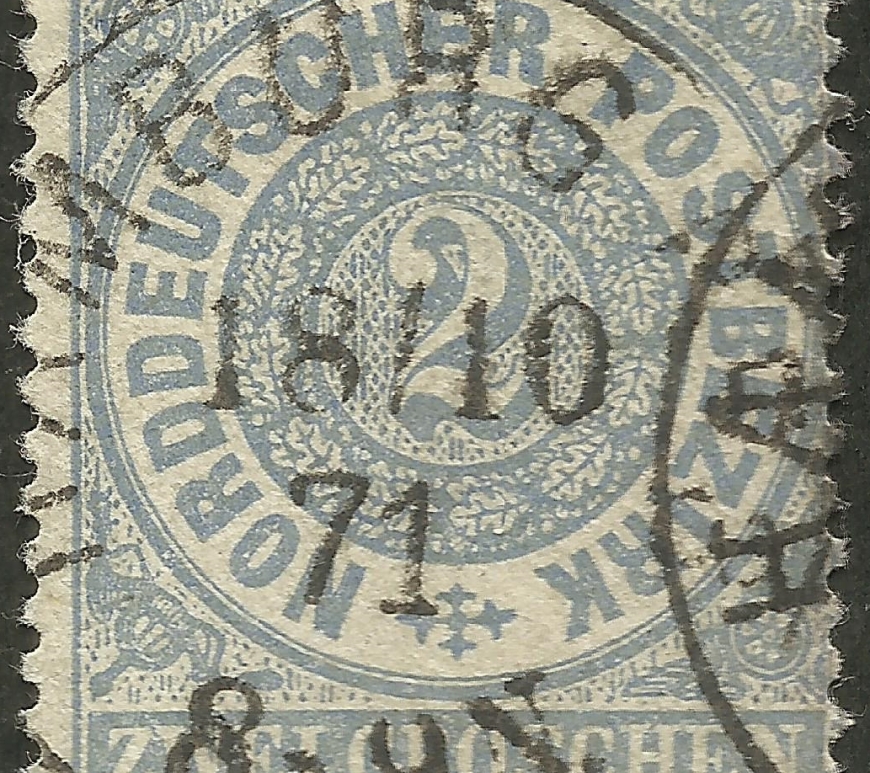 The North German Confederation (Norddeutscher Bund) was the name of the German federal state from July 1867 to December 1870. The name is also used for the alliance of 22 German states of August 18, 1866 (Augustbündnis). In 1870-1871, the south German states Baden, Hesse-Darmstadt, Württemberg and Bavaria joined the country. On January 1, 1871, the country received a new constitution that gave it the … END_OF_DOCUMENT_TOKEN_TO_BE_REPLACED 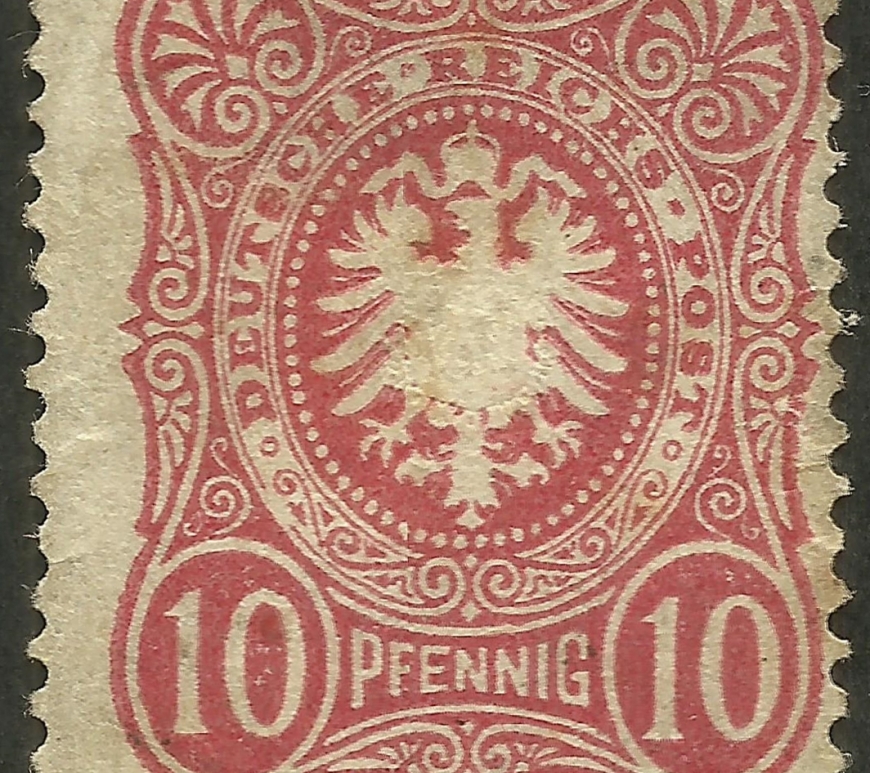 The field of German philately is quite a complex one. I am, by no means, an expert and currently have only a very meager starter accumulation in somewhat less-than-stellar condition. However, I am inspired by my research and the German heritage of both of my adoptive parents to begin improving my holdings in this area very soon. For this blog, I have decided to break the … END_OF_DOCUMENT_TOKEN_TO_BE_REPLACED

The northern German city of Bergedorf — south-east of Hamburg — received town privileges in 1275. It was then a part of the younger Duchy of Saxony (1180–1296), which was partitioned by its four co-ruling dukes in 1296 into the branch duchies of Saxe-Lauenburg and Saxe-Wittenberg. Bergedorf then became part of the former. This was only to last until 1303, when Lauenburg’s three co-ruling dukes, Albert … END_OF_DOCUMENT_TOKEN_TO_BE_REPLACED