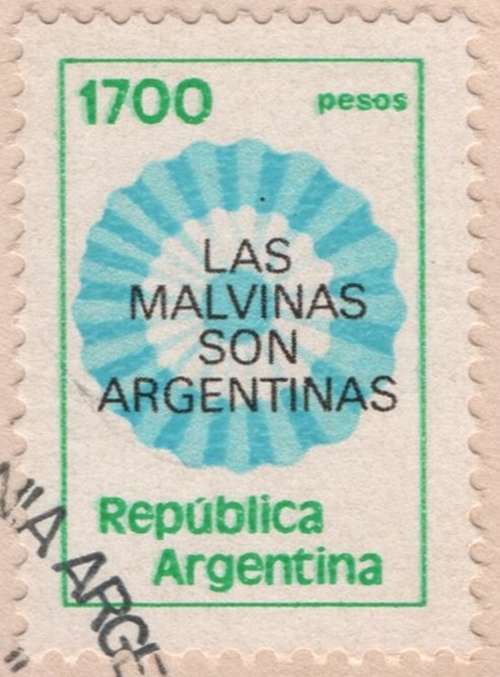 On May 1, 1982, a British naval task force — having arrived in a 300-mile exclusion zone surround the Falkland Islands on April 30 — was attacked by Argentine aircraft while British planes mounted their first air raids on the airfield at the islands’ capital of Port Stanley. This was the first Operation Black Buck — a series of seven extremely long-range ground attack missions by Royal Air … END_OF_DOCUMENT_TOKEN_TO_BE_REPLACED 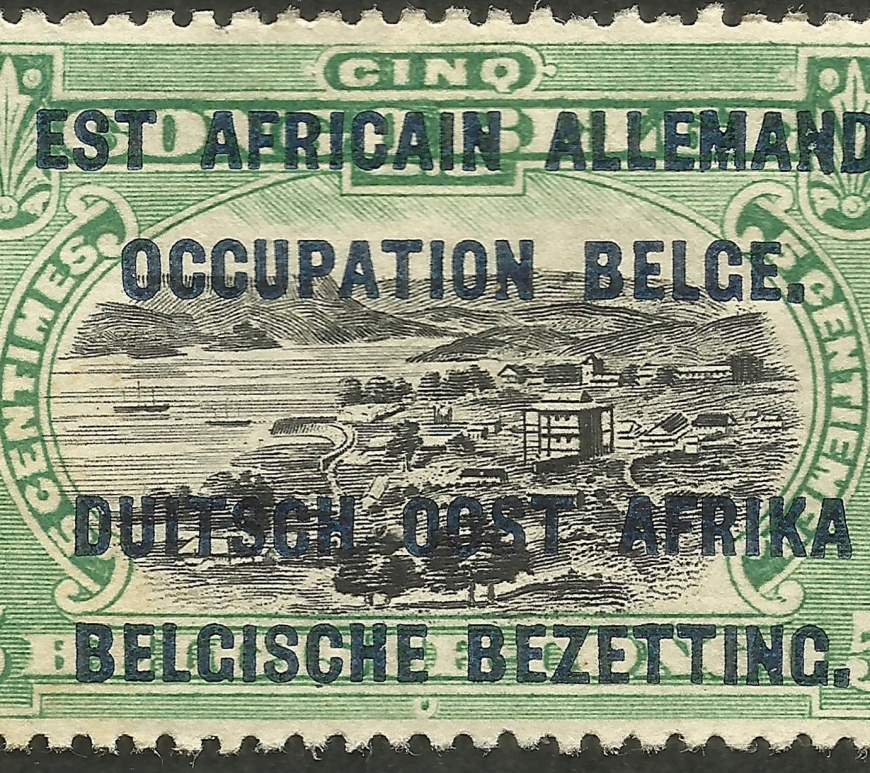 In 1885 and 1890, respectively, the German Empire annexed the two independent African kingdoms of Rwanda and Burundi, forming the northwestern portion of what became the colony of German East Africa. This area was not effectively occupied or controlled by the colonial power, however. For the Belgians, the German presence in East Africa was a threat to the security of Congo. During World War I, … END_OF_DOCUMENT_TOKEN_TO_BE_REPLACED 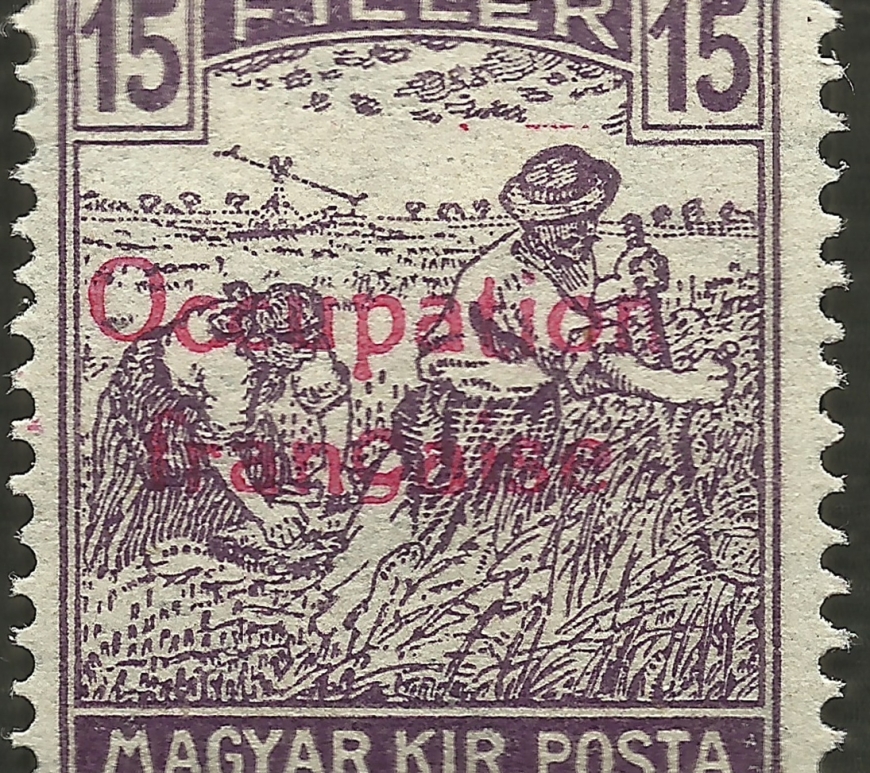 Arad (rendered as Арад in Serbian) is currently the 12th largest city in Romania and capital city of Arad County, historically situated in the Crişana region of western Romania. An important industrial center and transportation hub on the Mureș River, Arad is also the seat of a Romanian Orthodox archbishop and features two universities, a Romanian Orthodox theological seminary and a training school for teachers. It had one … END_OF_DOCUMENT_TOKEN_TO_BE_REPLACED 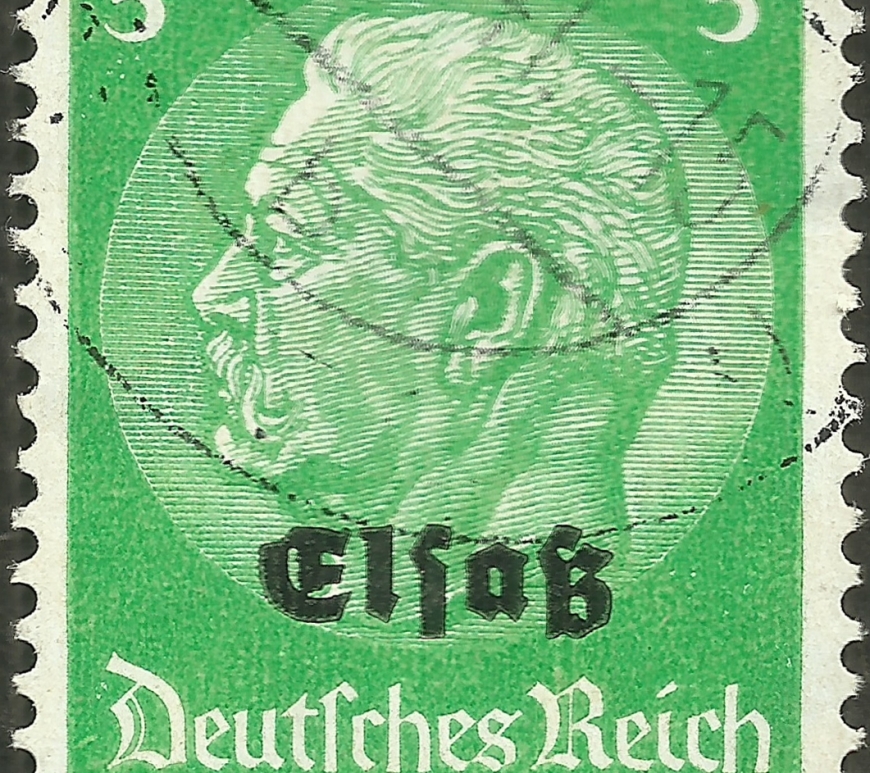 As mentioned in yesterday’s article, the German Imperial Territory of Alsace-Lorraine (Reichsland Elsaß-Lothringen or Elsass-Lothringen) was returned to France following the end of World War I.  German troops departed between November 11 and 17, 1918, following Kaiser Wilhelm II’s abdication on November 9th and a very brief period during which a Soviet Republic of Alsace-Lorraine was proclaimed by an organization calling itself the Soldiers’ Council … END_OF_DOCUMENT_TOKEN_TO_BE_REPLACED 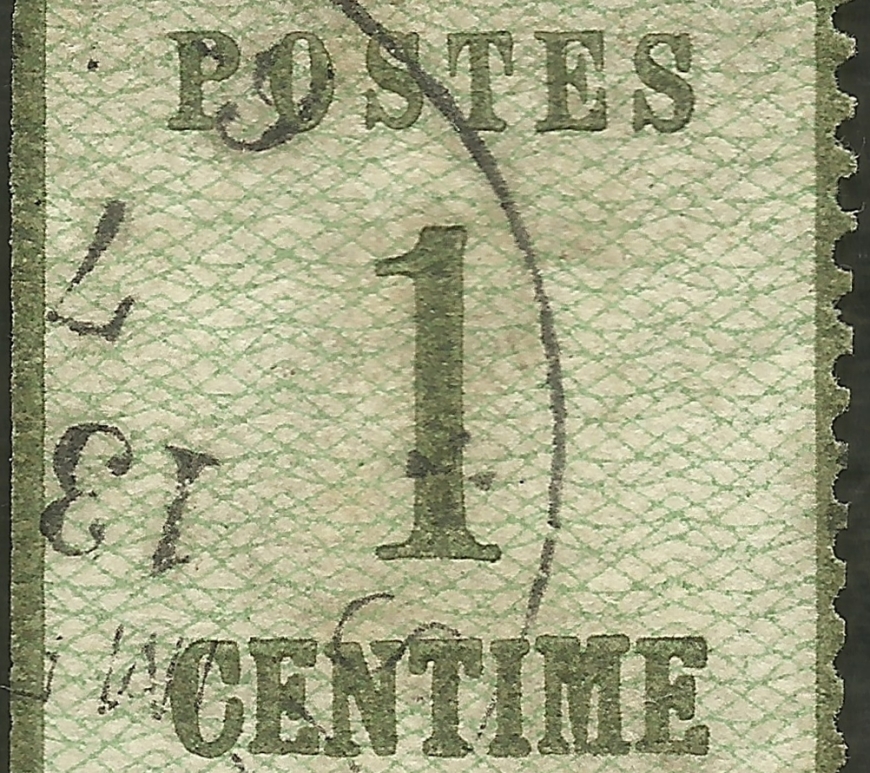 Scott #N1 of Alsace and Lorraine has the distinction of being the first occupation stamp ever issued, appearing sometime shortly after the Franco-Prussian War began on July 19, 1870.  A cultural and historical region in eastern France, the areas of Alsace and Lorraine are located on France’s eastern border and on the west bank of the upper Rhine adjacent to Germany and Switzerland.  The region was part of … END_OF_DOCUMENT_TOKEN_TO_BE_REPLACED