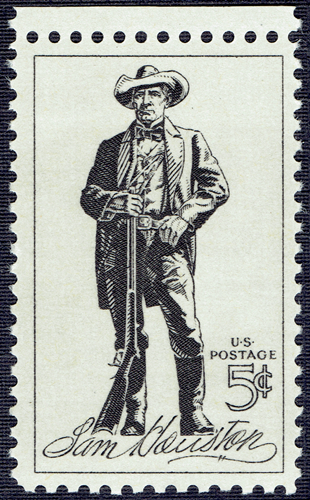 March 2 is Texas Independence Day (Día de la Independencia de Texas) which celebrates the adoption of the Texas Declaration of Independence at Washington-on-the-Brazos on this date in 1836, creating the Republic of Texas (República de Tejas). Having been born in Dallas, I am fiercely loyal to my home state and have featured it on numerous occasions here on A Stamp A Day, including last … END_OF_DOCUMENT_TOKEN_TO_BE_REPLACED 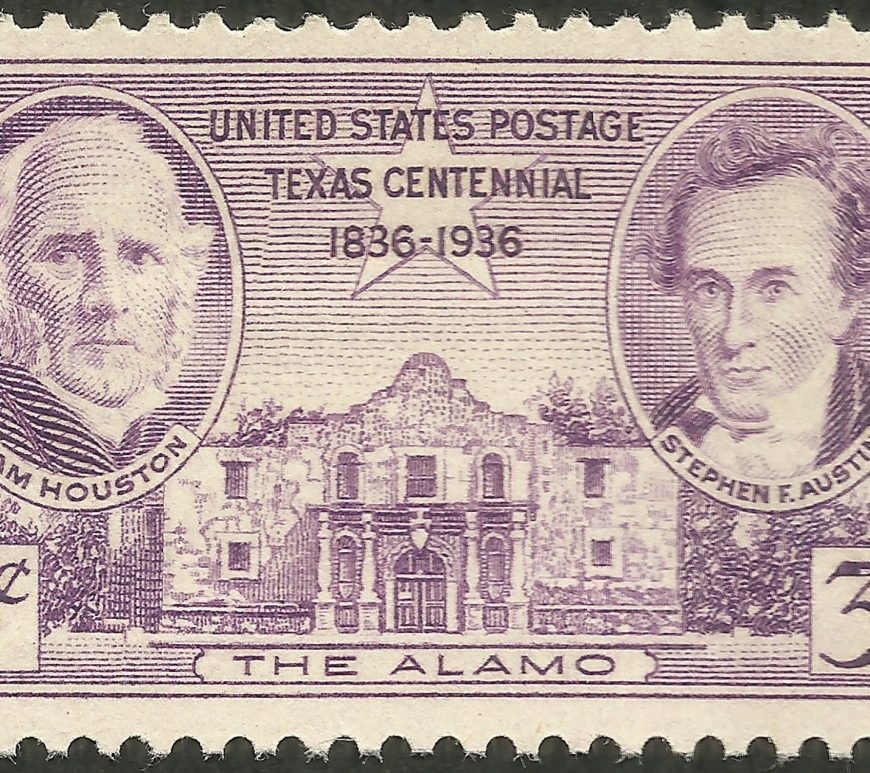 On October 22, 1836, Sam Houston was inaugurated as the first Constitutional President of the Republic of Texas, replacing David G. Burnet who had been the interim president of the new country since March 16, 1836. Houston’s victory at the Battle of San Jacinto secured the independence of Texas from Mexico in one of the shortest decisive battles in modern history. The only American to be elected governor … END_OF_DOCUMENT_TOKEN_TO_BE_REPLACED