Most lists of useful stamp collecting tools include some form of magnifying glass or loupe as essential to the collector. This is the primary tool for examining condition and authenticity of any stamp or philatelic material, particularly when at stamp shows or visiting your local stamp dealer. Philatelic writer Michael Baadke once wrote “though a magnifier doesn’t protect stamps from damage, it can protect you … END_OF_DOCUMENT_TOKEN_TO_BE_REPLACED

October is National Stamp Collecting Month in the United States and the Philippines and I’ve just been informed that it’s the same in Australia and Canada as well. Do other nations have similar month-long celebrations of our hobby and, if so, which months? Thailand, where I have lived for nearly 14 years, promotes stamp collecting throughout the year but especially on the anniversary of the … END_OF_DOCUMENT_TOKEN_TO_BE_REPLACED

June 14 is annually celebrated in the United States as Flag Day, commemorating the adoption of the U.S. national flag on June 14, 1777, by resolution of the Second Continental Congress. Additionally, the week of June 14 ( June 11–17 in 2017) is designated as National Flag Week, during which the President of the United States issues a proclamation urging U.S. citizens to fly the … END_OF_DOCUMENT_TOKEN_TO_BE_REPLACED 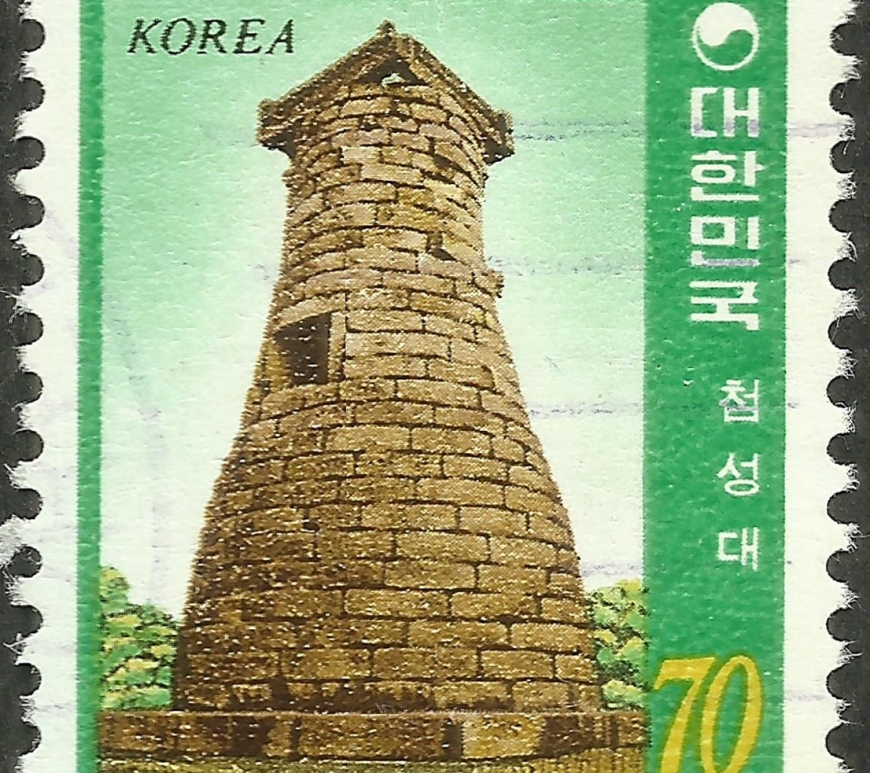 The Republic of Korea (대한민국 — Daehan Min-guk), or South Korea, occupies the southern portion of the Korean Peninsula, which extends some 680 miles (1,100 kilometers) from the Asian mainland. This mountainous peninsula is flanked by the Yellow Sea to the west, and the Sea of Japan (East Sea) to the east. Its southern tip lies on the Korea Strait and the East China Sea. The country, … END_OF_DOCUMENT_TOKEN_TO_BE_REPLACED