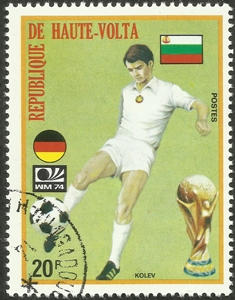 The Republic of Upper Volta (République de Haute-Volta in French) was a landlocked West African self-governing colony within the French Community. Before attaining autonomy it had been French Upper Volta, a colony of French West Africa established on March 1, 1919, from territories that had been part of the colonies of Upper Senegal and Niger and the Côte d’Ivoire. The colony was dissolved on September … END_OF_DOCUMENT_TOKEN_TO_BE_REPLACED