The history and culture of the African continent has long fascinated me, particularly the 19th century colonial “Scramble for Africa.” This was due in equal parts to obtaining my mother’s childhood stamp collection when I was around 10 years old and my dad introducing me to the works of L. Rider Haggard at around the same time. Thus, my collections have always contained a fair share of stamps from the numerous short-lived (and longer ones, too) colonies with their ever-shifting boundaries and local name changes. To this day, I am more knowledgeable of the names of the countries and capitol cities as they were in the first half of the 20th century than I am of their current appellations. The region that is currently known as the Democratic Republic of the Congo has been featured on A Stamp A Day several times with much of the early history recounted in the articles profiling the Congo Free State and the later Belgian Congo (take a look at the introduction to that entry for a list of names the entity has been known as).

Between 1931 and 1937, Belgian Congo released a set of 18 engraved stamps, perforated 11½, which portrayed views and tribal people within the colonial boundaries (Scott #139-156). I featured the 20-Belgian centimes denomination (Scott #142) picturing a Uele hut in the issuer profile for Belgian Congo. Today’s stamp is Scott #145, the 60 Belgian centimes value printed in violet brown and released in 1932. It features two musicians of the Tetela tribe, one of which is a drummer (the Scott catalogue labels this as “Batetelas drummers” which is grammatically wrong as Batetela is the plural of Tetela and should not have an “s” when used as an adjective; that’s the English teacher in me showing itself!).

The Tetela people are an ethnic group that is still present in the current Democratic Republic of the Congo, most of whom speak the Tetela language. Tetela — also rendered as Otetela, Kitetela, Kikitatela and sometimes referred to as Sungu — is a Bantu language of  northern Kasai-Oriental Province.

The Batetela live in the region between Lusambo and the Upper Congo River, in the provinces of Sankuru and Maniema. They live by fishing and farming, raising cassava, banana and kola nuts. They are related to the Kusu people, and only became separate in the late 1800s after the arrival of Arabs and Belgians in the region. Both the Batetela and the Kusu are subgroups of the larger Mongo group. The name Motetela comes from a god named Motetela, meaning either “he who laughs not” or “he at whom one may not laugh.”

According to Emil Torday, who studied the tribes of the Congo between 1908 and 1909, the Batetela originated on the right bank of the Lomami River and migrated to their present territory at some unknown date. In 1869–70, some Tetela groups came into contact with Tippu Tip, an Arab slave trader from Zanzibar. Following this, the chieftain Gongo Lutete began working with Tip and the Arabs to lead the Batetela in slave raids against the Luba people in Kasai. In the Congo Arab war of 1892–1894, the Batetela fought for the Arabs, but later defected to the Belgians. Gongo Lutete was executed by the Belgians in 1893, however, and this caused the Batetela to revolt in 1895 in the first of the Batetela Rebellions.

Beginning in a mutiny among the troops of the Force Publique of Luluabourg (modern-day Kananga) in January 1895, the revolt sparked an prolonged insurgency and two further mutinies elsewhere in the Congo. The Force Publique recruited heavily from the Tetela ethnic group in the Sankuru, Maniema and Lomami regions, especially during the Congo Arab War of 1892 to 1894. In January 1895, the garrison of Luluabourg mutinied in response to the execution of the warlord Gongo Lutete for treachery during the war against the Arabs.

In October 1896, there were approximately 3,000–4,000 Batetela rebels. The mutineers killed one of their white officers and escaped, being joined by Tetela soldiers from across the colony over the coming years. In 1897, 1,300 troops from the Tetela and Kusu ethnic groups in an expeditionary force sent to the Upper Nile under the command of Baron Francis Dhanis mutinied, complaining of poor treatment. The force, the largest military force assembled in colonial Africa up to that point, had been sent to annex the Fashoda region in modern-day South Sudan and the expedition’s collapse as a result of the mutiny meant that the Congo Free State would ultimately avoid becoming a party in the Fashoda Incident. The mutineers killed 10 Belgian officers and took a French priest hostage. He was released unharmed.

The third rebellion broke out in the garrison of the Shinkakasa fort on the Congo River on April 17, 1900. The rebels gained control of the fort and opened fire on a moored ship and threatened the safety of the colonial capital, Boma. Despite being repeatedly defeated, the last Tetela mutineers held out around Lake Kisale until 1908. After the conflict, the Belgians reformed the Force Publique so that no single ethnic group held a majority in any unit. The rebellion was one of the most important anti-colonial rebellions in the history of the Congo.

During the period immediately following independence, Patrice Lumumba, a Tetela, was a prominent politician and the first Prime Minister of the Democratic Republic of the Congo before his assassination in 1961. In 1975, many Batetela were purged from the military.

According to an article written by Dorothy R. Gilbert — a medical missionary in Belgian Congo — and published in a 1955 issue of the Journal of the African Music Society, three types of drums were used by the Batetela. The ngomo skin drum was used for dancing, usually accompanying the lukumbi, the six-toned slit drum. The ekuli, a small cylindrical two-toned drum, formerly used to signal victory in battle, was used to call people to church and classes. Gilbert wrote that “the lukumbi is the most interesting and intricate of the three, and constitutes a highly developed poetic and musical art form as well as a means of communication.” 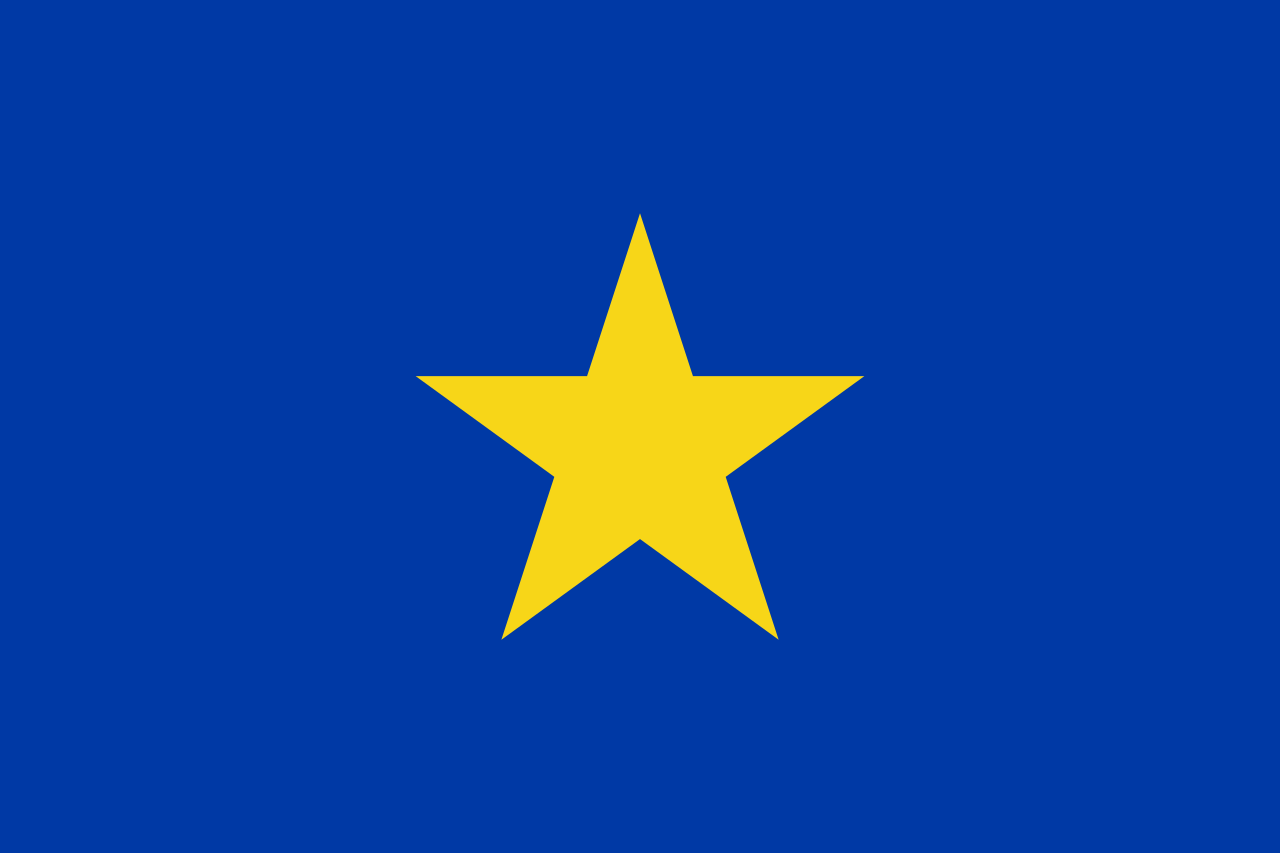 One thought on “Batetela Drummers of Belgian Congo”