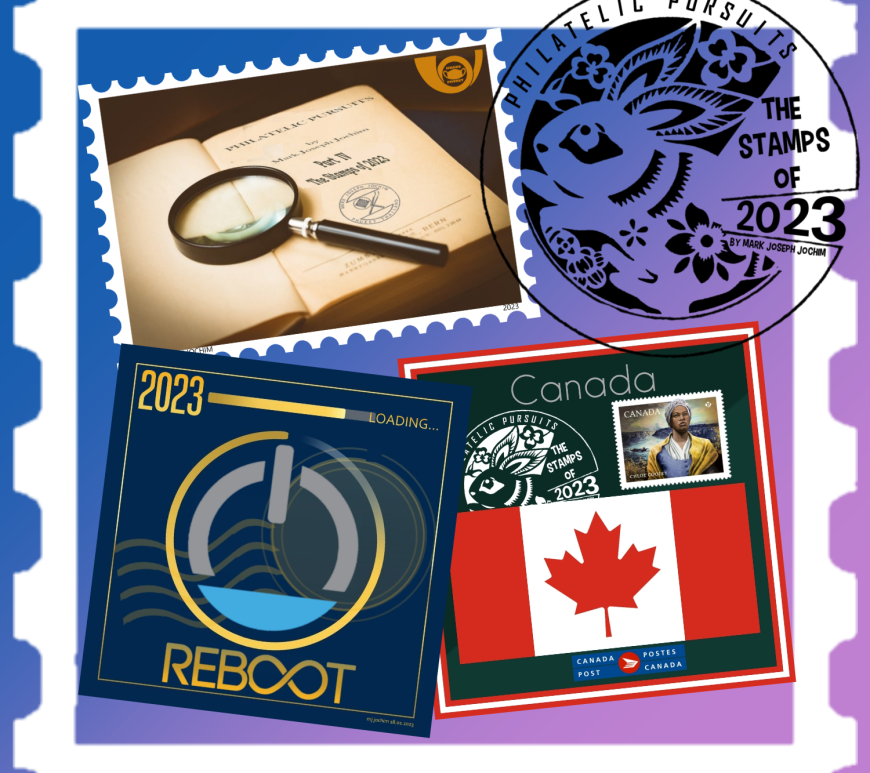 On this last day of 2023, I would like to alert you of one of my other stamp-related sites. Philatelic Pursuits pre-dates A Stamp A Day by about a year but it has had a rocky history. I recently rebooted the original WordPress-hosted site with a new look and a focus on recent and upcoming stamp releases for 2023. The core of Philatelic Pursuits can … END_OF_DOCUMENT_TOKEN_TO_BE_REPLACED

Today, 8 November 2022, is Loy Krathong (ลอยกระทง) which is widely considered the most beautiful of the many festivals which are celebrated in Thailand. Along with Songkran (Thai New Year), it is the most important festival celebrated here and is held on the night of the 12th lunar moon of the Thai calendar. In general, the festival usually falls in the month of November and symbolizes the end of … END_OF_DOCUMENT_TOKEN_TO_BE_REPLACED

I wrote lengthy articles about the commemoration of United Nations Day on October 24 for this blog in 2016 and 2018. Today’s post (my first on A Stamp A Day in more than two years) features a “new entity” in the form of a back-of-the-book classification for Switzerland. Prior to the first stamps for the United Nations Offices at Geneva being issued in 1969, Swiss … END_OF_DOCUMENT_TOKEN_TO_BE_REPLACED

On 12 June 1817, the earliest form of bicycle, the dandy horse, was driven by inventor and baron Karl von Drais. Dandy horse is actually a derogatory term for what Drais initially called the Laufmaschine or “running machine”. It was later called a vélocipède or draisienne (in French and then English), and then a pedestrian curricle or hobby-horse. This was the first commercially successful two-wheeled, steerable, … END_OF_DOCUMENT_TOKEN_TO_BE_REPLACED 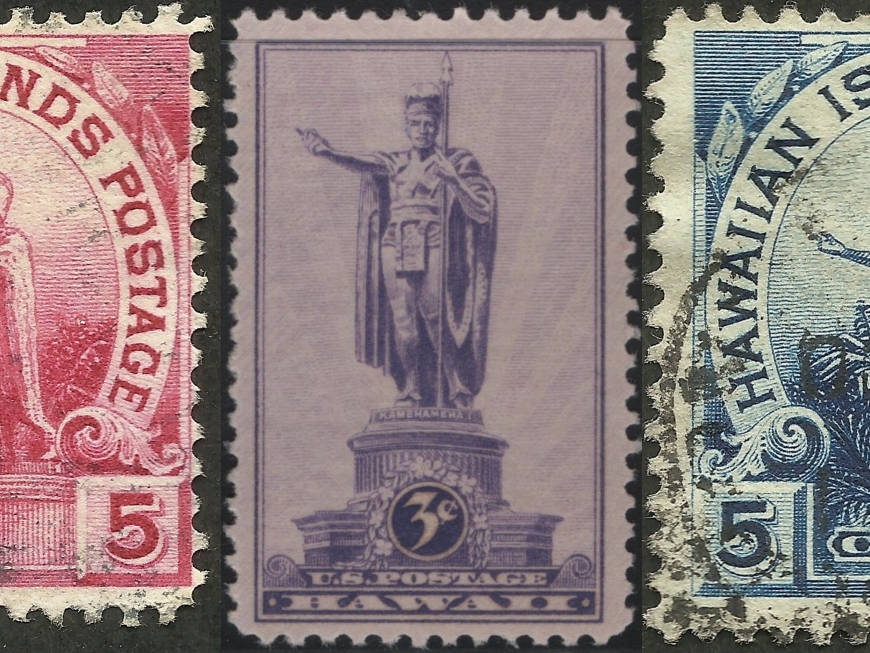 Each year on June 11, the U.S. state of Hawaii celebrates the public holiday of King Kamehameha I Dayi. It honors Kamehameha the Great, the monarch who first established the unified Kingdom of Hawaiʻi — comprising the Hawaiian Islands of Niʻihau, Kauaʻi, Oʻahu, Molokaʻi, Lānaʻi, Kahoʻolawe, Maui, and Hawaiʻi. The holiday was first observed in 1872. Today, King Kamehameha I Day is treated with elaborate … END_OF_DOCUMENT_TOKEN_TO_BE_REPLACED

Charles Dickens is right at the top of my list of favorite writers (I usually place him either even with or just below Samuel L. Clemons AKA Mark Twain). I took a look at the life of Dickens with a bit of a philatelic tribute on his birth anniversary in 2019, showcasing a few stamps and covers along with a brief biography. With 2020 marking … END_OF_DOCUMENT_TOKEN_TO_BE_REPLACED

During this lengthy stay-at-home period (I think I just passed Day 50 of being essentially unemployed), I have spent quite a bit of time online.  I am usually pursuing images and information for new stamp issues to add to my Philatelic Pursuits site. I had decided to make tracking as many 2020 stamp issues as possible my primary stamp-related goal for the year and will … END_OF_DOCUMENT_TOKEN_TO_BE_REPLACED

Victory in Europe Day celebrates the formal acceptance by the Allies of World War II of Nazi Germany’s unconditional surrender of its armed forces on Tuesday, 8 May 1945, marking the end of World War II in Europe. VE Day (or V-E Day in the United States) is observed by most Western European states on 8 May with several of the Channel Islands marking their … END_OF_DOCUMENT_TOKEN_TO_BE_REPLACED